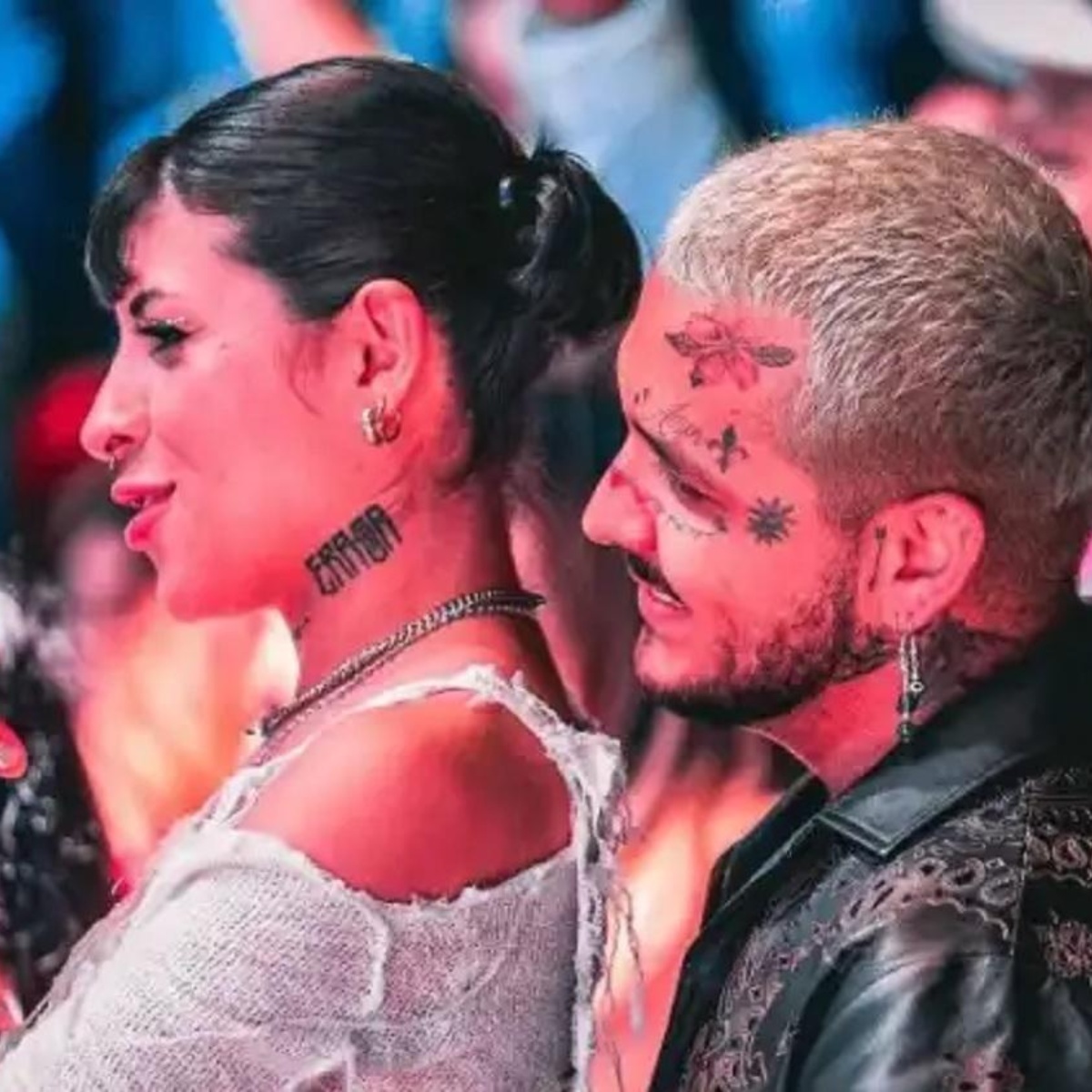 Cazzu is a famous singer who caused a stir on social media expressing with some photographs how much she misses Christian Nodal, as the singer shared some photographs in which she looks very in love and affectionate with the Mexican singer.

It should be noted that the photographs were taken a few weeks ago in front of a church in Antigua, Guatemala, since it must be remembered that this country has been key in the love story between Cazzu and Christian Nodalbecause there they have starred in the most romantic moments.

If we remember, it was at the beginning of June when Christian Nodal and Cazzu appeared holding hands through the streets of Antigua, Guatemala. Three months later, they have not stopped starring in romantic moments and now it is the Argentine singer who shared some images with her followers in which they look more in love than ever.

The kiss of Christian Nodal and Cazzu in a church

Through her Instagram stories, the interpreter of Maleficent published a couple of photos in which she is in front of the La Merced Convent, in Guatemala, according to her fans; But what caused the most stir was how affectionate she was with the Mexican regional singer.

It seems that although he decided to cut the photographs and they appear from the back, Nodal’s characteristic tattoos can be seen on his arms while he effusively hugs Cazzu and she kisses him.

It is not for less that the couple’s followers did not take long to resume the romantic snapshots, so they did not stop receiving compliments and assured that they miss each other: “Long live love!”; “She misses him, then her reunion will come”; “They are missing each other”, “How beautiful”, were some of the most outstanding comments.

However, these photographs would have been taken at the beginning of their relationship, since it is important to remember that Guatemala has been one of the key countries of their romance, because it was not only where they made it known and over the months they have returned to the place where their love affair has been consolidating, previously a priest revealed the visit they made to said convent.

IT MAY INTEREST YOU: Cazzu comes out in defense of Christian Nodal: “While they bark, you shine”

If we remember, at the beginning of June, the publication emerged in which Luis Castillo, better known as Father Choco, confessed that: “A great guy with great simplicity! He told me in a humorous tone: ‘If one day I get married, it will be here, and the father crashes me.’ They said goodbye to me with a hug. They left with a rosary around their necks that I gave them, while I sincerely told them: ‘Remember that in Antigua you have a priest friend,'” he said.

It should be noted that weeks later, they appeared at the Cerro de San Cristóbal El Alto, in the same way, in Antigua, where they wore the same outfit as the recently published photographs and later they stole attention at the concert of reggaeton musicians Wisin and Yandel . In addition, Cazzu already confessed that her love was a crush and she is very much in love with the Sonoran.