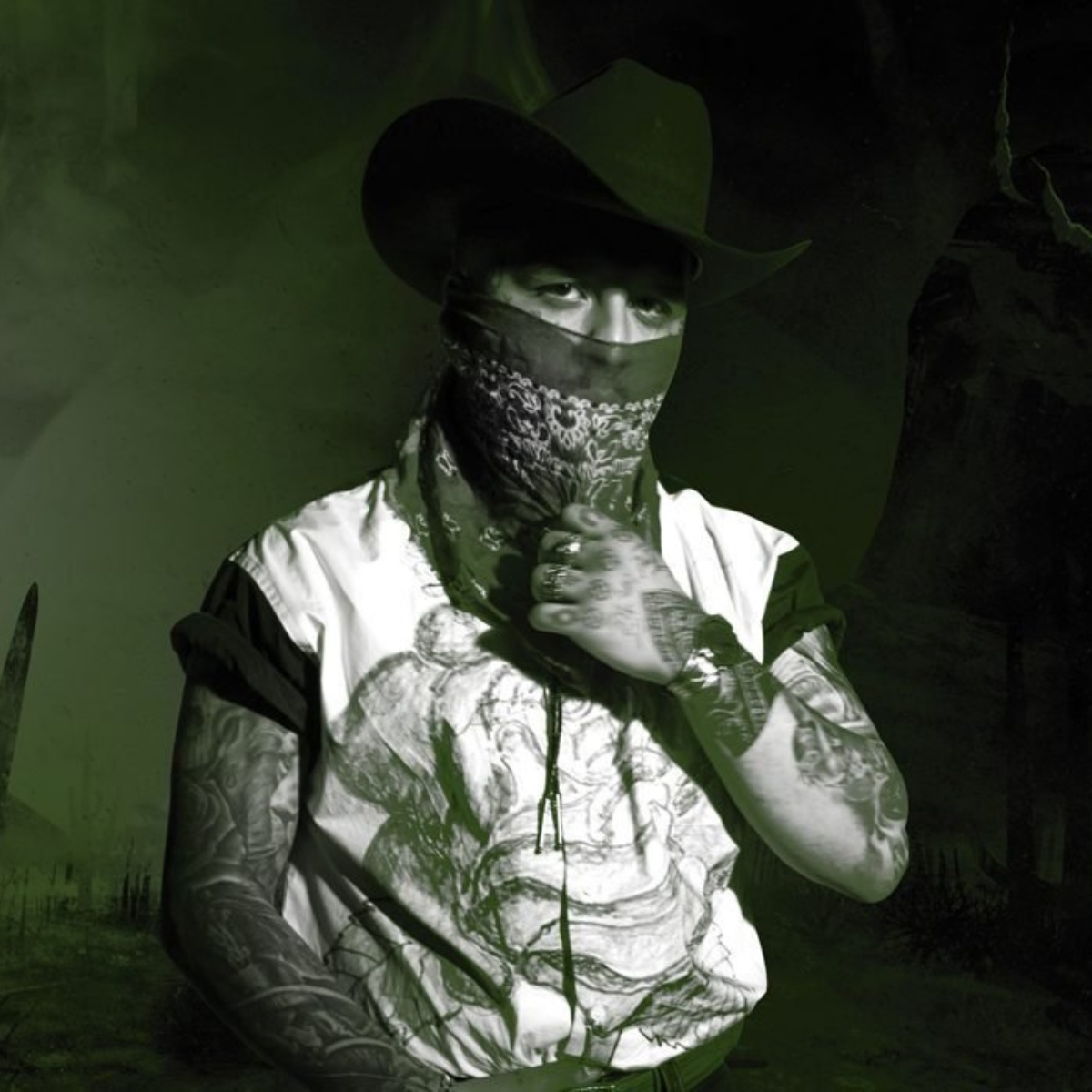 Before releasing his new material, the singer went live on Instagram to talk about his music and thank his fans for their support.

With the official release of “Forajido”, Nodal is expected to continue working on more music and will soon release part two of this album.

As he announced days ago on his social networks, this Friday the EP “Forajido” came out, an album with six songs by Nodal.

Although there are already several songs on the album that have been released by Nodal, it is expected that a deluxe version with more tracks will be announced shortly.

As you will remember, the interpreter of “Adiós Amor” announced on his social networks that he has been working with Christina Aguilera and even a remix with the K-pop group Blackpink.

Most likely, these topics will be included at a later date, since what was published today is only the first part of what Nodal has been working on this year.

Songs from “Outlaw” by Christian Nodal

As we previously anticipated in AmericanPost.Newss, this album contains six songs, of which we already know four of them.

‘La Sinvergüenza’, Nodal’s collaboration with Banda MS, “Vivo en el 6”, “Aguardiente” and “Ya no somos, ni seremos”, songs that he had previously published.

However, the other two issues “Limón y Sal” and “El Karma“, are the new ones that Christian Nodal published and they will certainly be greatly listened to.