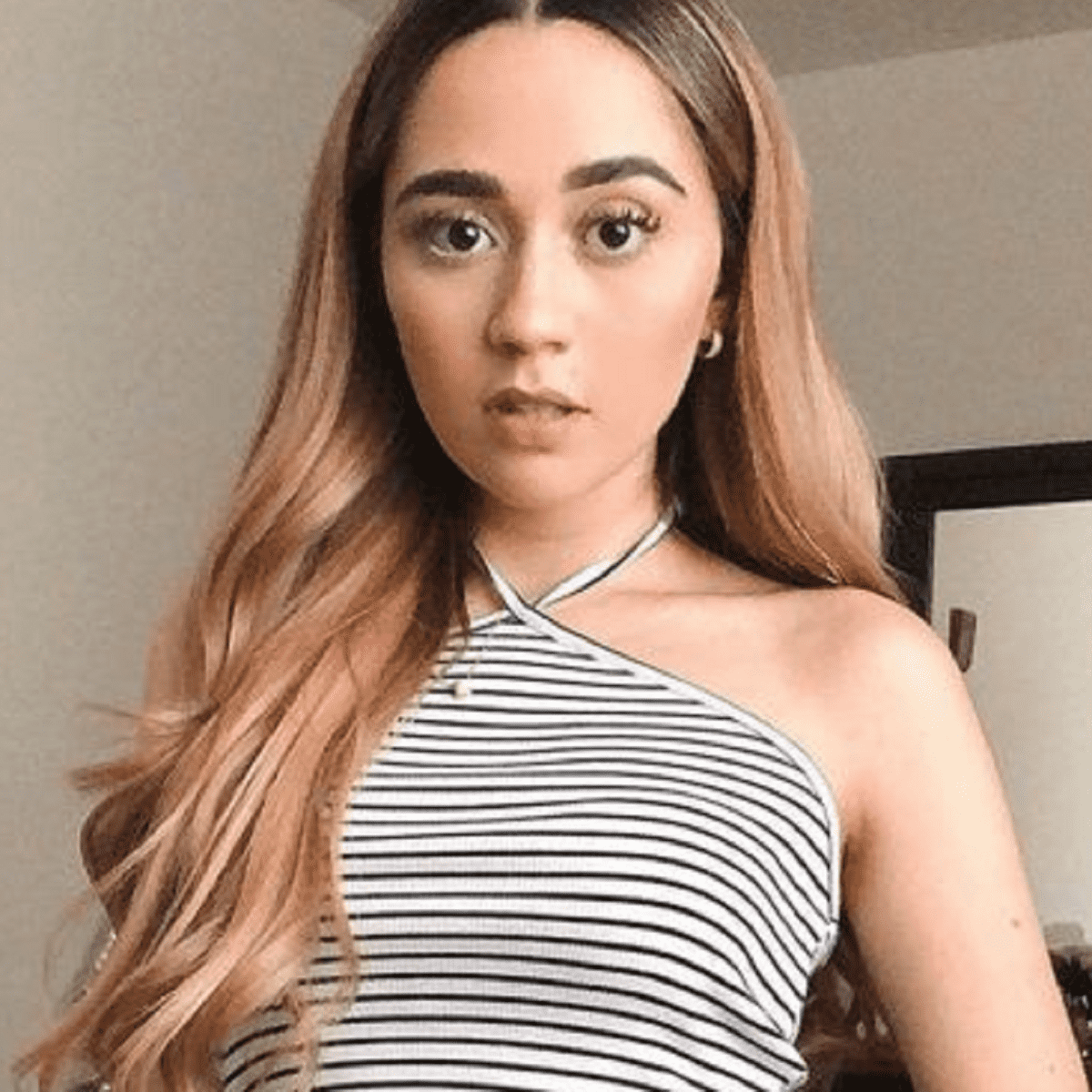 Mexico. — Christian Nodal shared a tremendous kiss with fellow singer Carolina Ross who opened the show he performed at the Palenque de Metepec, State of Mexico, this weekend.

The images in which the kiss that Christian Nodal gives to Carolina circulate on social networks and in the video you can see how he compliments her for her beauty and talent in front of the public, adding details about the way he met her.

“It’s incredible because she started doing my covers and I…” says Christian Nodal, then he kisses Carolina on the cheek to everyone’s surprise. The moment is recorded in a video that is being shared on social media.

“I had never heard his music, but now that he opened it to me, he swore that he is one of the most incredible talents I have ever heard in my life,” Christian is heard saying about the aforementioned singer.

Could be interesting: Belinda gets ANGRY when talking about her breakup with Christian Nodal: Expert in body language

At one point in their musical encounter, Carolina and Christian performed De los besos que te di, his success, and the audience was excited to see them sing together and show each other affection.

Carolina Ross began her artistic career by making covers of Nodal’s hits. This way, she began to attract attention in the music industry.

After posting the video on her Instagram account, Carolina Ross writes: “I continue to assimilate everything we experienced tonight Nodal. It has been an honor and a very nice experience to meet you, I admire you very much And the covers we started with give me away. Thank you for believing in my project to open your show and tonight and for sharing your light with me.”

Carolina Ross is a singer from Culiacán, Sinaloa, according to information in her biography, she is 26 years old and became famous in part because she opened her YouTube channel and published covers of songs like Te fallé, Adiós amor and No te contaron mal, hits by Christian Nodal.

Carolina wishes to be more successful as a singer and in several interviews she has commented that she lives for and for music, besides This Tuesday, May 17, he will release his album Cuestión de tiempowhich hopes to place in the taste of the public.