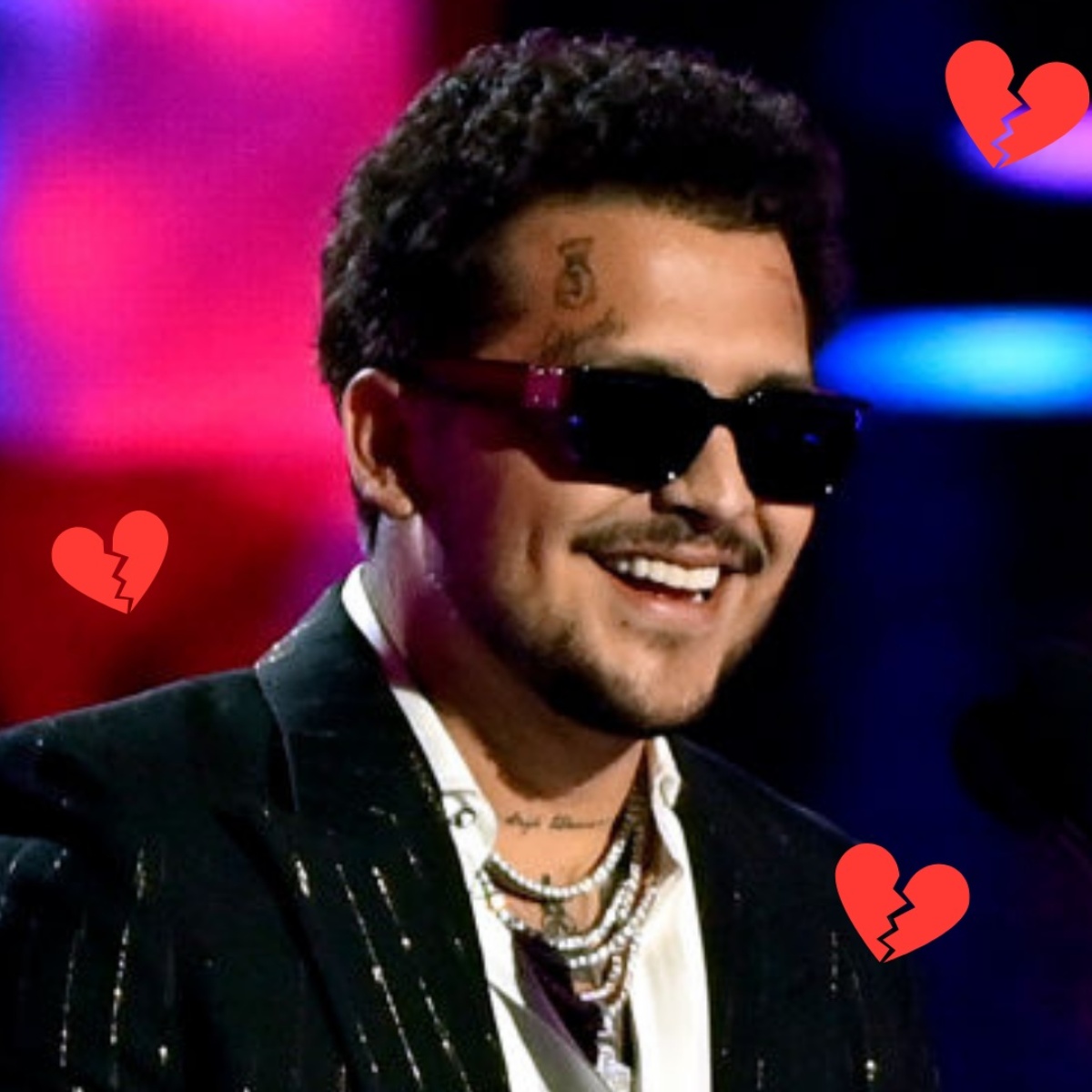 Thanks to his singing talent, Christian Nodal is among the most popular regional Mexican artists.

And although he has recently been involved in some controversies due to his fights with other artists or his extravagant looks changes, the artist seems to be happy romantically, or is he?

As we told you in American Post News, Belinda has reportedly gotten a new boyfriend, so many have speculated how Christian Nodal took the news. However it seems that there is an answer right now.

This is how Nodal reacted to Belinda’s new boyfriend

Although Christian Nodal has moved on with his life after breaking up with Mexican singer Belinda and has found love in Argentine rapper Cazzu, the news that his ex already has a new partner has not sat well with him.

And is that after his breakup with the singer last February, she has been fully dedicated to his career, starring in a series on Netflix, while he has taken refuge in the arms of Cazzu, with whom he has been seen on many occasions.

Recently, the singer discovered that Belinda has a new boyfriend, so many have speculated that he has sent some hints to his ex-partner. As in his Instagram account, the artist posted two stories that could refer to this.

In the first one, he is seen posing for the camera while dreaming his hit Adios Amor, in which the stanzas that can be heard go like this “Adios Amor, yo fui de ti el amor de tu vida…”, while in another one a girl is shown performing a song by Kany García, “Confieso que me haces tanta falta, para decirme todo está bien, para escucharme con una guitarra sentado con tu taza de café” (I confess that you miss me so much, to tell me everything is okay, to listen to me with a guitar sitting with your cup of coffee).

So it would refer to the fact that he still has feelings for her.

Who is Belinda’s new boyfriend?

Since last weekend Belinda has been seen with a businessman who is the son of a famous department store chain owner.

It was in her social networks where the singer shared a story showing the character Marin Kitagawa from the anime My Dress Up Darling, who is blushing, and another one where two anime characters say they love each other and that it is enough for her to be by his side accompanied by an emoji of a drooling face.

Belinda attended the event with Gonzálo Hevia Bailleres, the grandson of Tere, and Alberto Bailleres, owners of the Palacio de Hierro franchise.