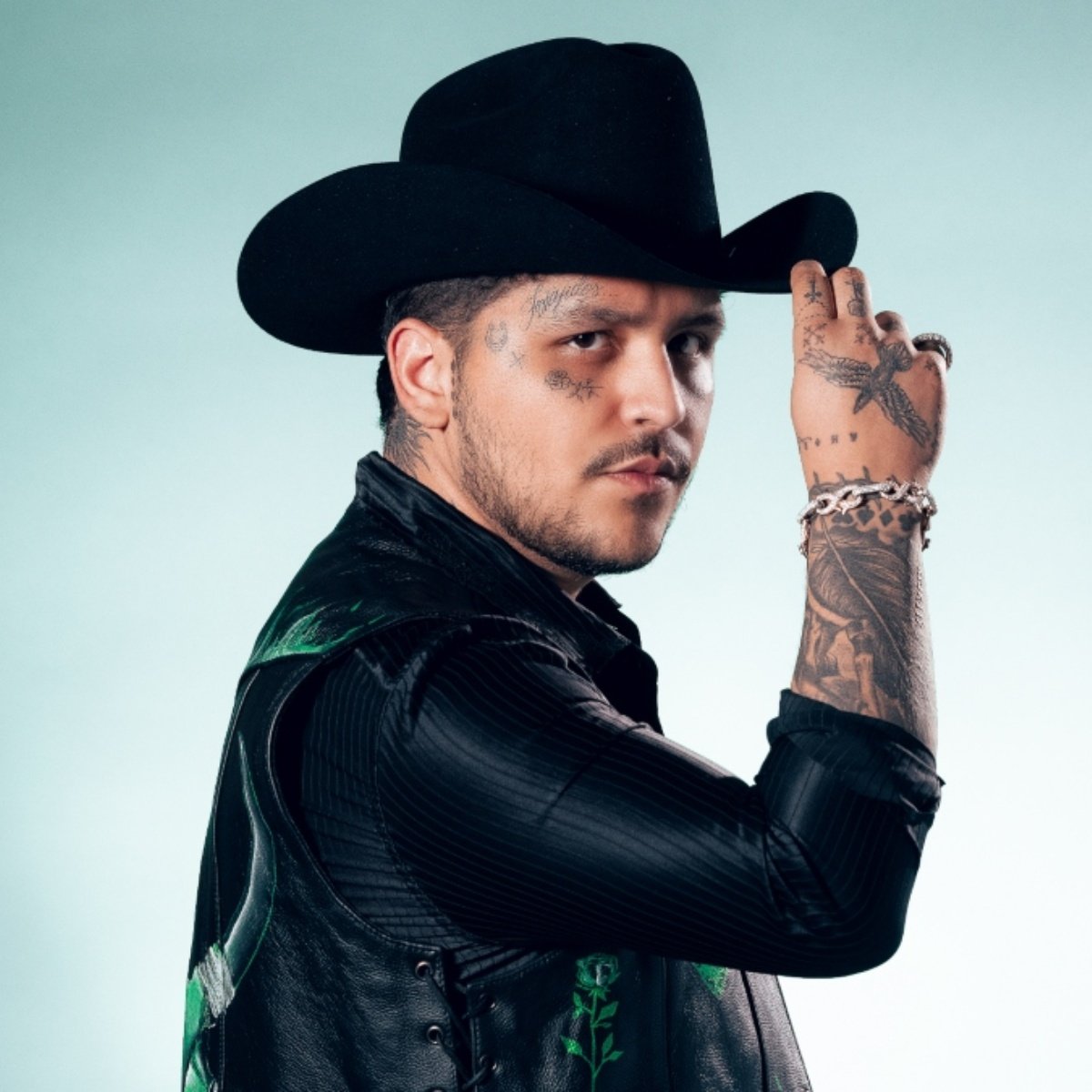 Christian Nodal Through his social networks, he revealed that he fights against a addiction and although they affirm that it is “one of the softest”, it affirms that abstinence has been a whole “hell”.

The Mexican singer’s confession has generated hundreds of reactions and quickly went viral, due to the sincerity of his reflection, since he said that he is determined to quit completely, referring to the cigarette.

Let us remember that in AmericanPost.News We let you know that various rumors claimed that Christian Nodal is falling into excesses, after having ended his relationship with Belinda.

What happened to Christian Nodal?

I want to share something…
Without making a long story, the cigarette has been in my life in the worst and best moments but I’m sick of the necessary evils. I swore never in my life to smoke a cigarette. I’ve been 3 days and withdrawal is hell.
BUT IF I CAN YOU CAN!

The Mexican regional singer, Christian Nodal through his official Twitter account, confessed that his addiction to smoking has accompanied him in the best and worst moments, however he stated that he is “fed up” and decided to quit.

In the same way, he revealed that he usually smokes too much during his concerts and in his private life, however, he is doing everything possible to overcome his addiction and lead a healthier life.

The interpreter told his fans that he has not touched a cigarette for three days, although he stated that the “abstinence” has been “hell”.

The ex of the singer Belinda, dedicated a message to his followers, who face a similar situation and pointed out that if he can, anyone can do it.

For their part, fans of Christian NodalThey applauded the singer’s sincerity and gave him alternatives that can help him overcome anxiety, which he thanked through a second publication.