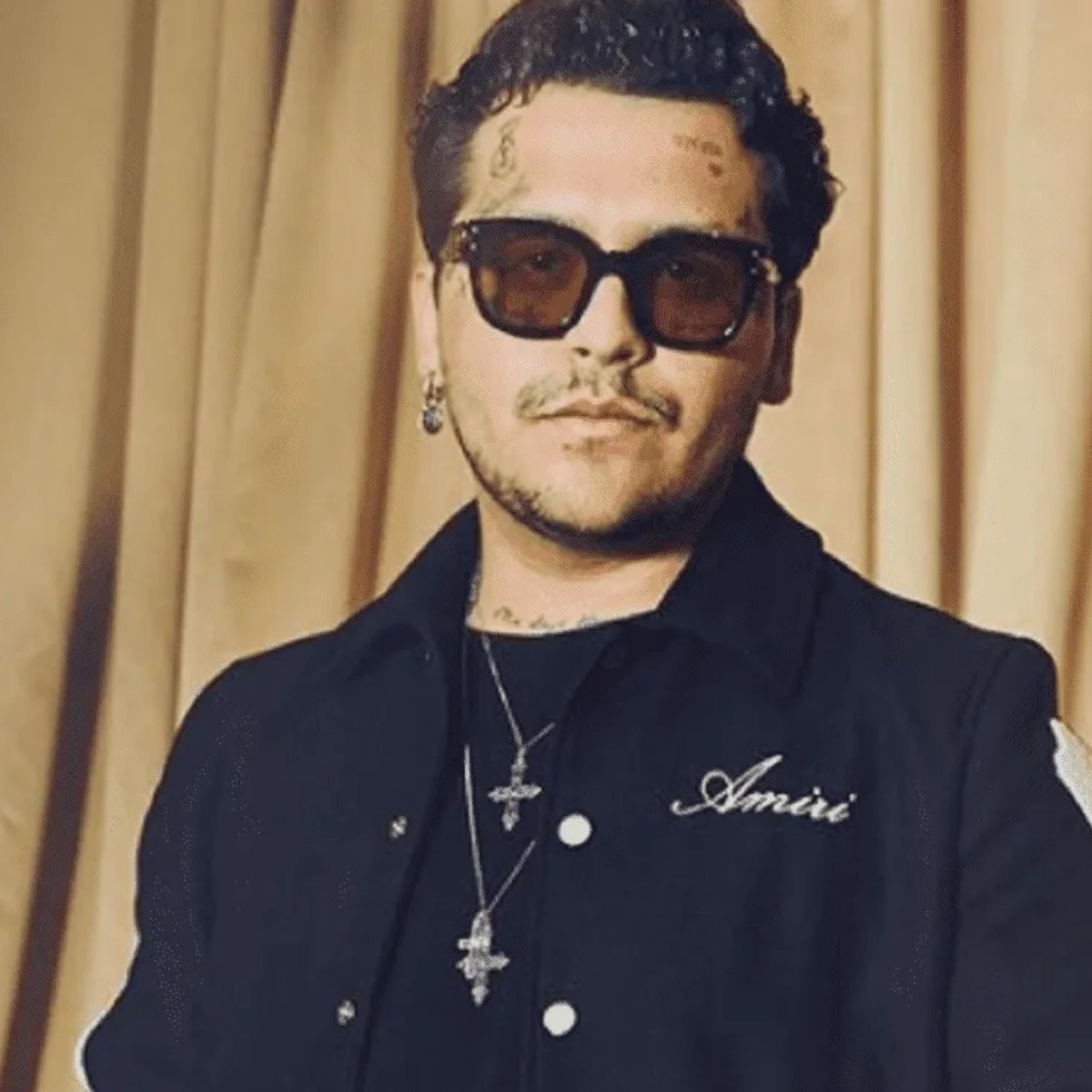 Christian Nodal confirmed that the song “Por el resto de tu vida” which he had recorded with his ex-girlfriend Belinda will come to light, but with the voice of the artist Tini Stoessel.

The Mexican regional singer made the above known during a Twitch live when asked if “Por el resto de tu vida”, which would originally be released on February 14 for Valentine’s Day in collaboration with his then-fiancée Belinda, would see the light.

After the breakup of the commitment between Christian Nodal and Belinda, the song was not released, so a follower of the 23-year-old singer asked him “Christian, tell me if he’s going out for the rest of your life.”

“Yes, it will go out, but with Tini” Christian Nodal revealed when referring to the Argentine actress, singer and songwriter, Martina Stoessel, better known as Tini Stoessel.

Fans of the singer began to question him for releasing the song without Belinda, to which Nodal replied “I’m going to tell you one thing about the songs: It’s music at the end, and I’m not going to waste a song I know it’s going to mark everyone, so I don’t understand, I mean, I understand your point, but I’m fine… I’m very sorry.”

Also read: Aurora Cárdenas, alleged girlfriend of Christian Nodal, would already have the approval of the singer’s family

Similarly, Tini was questioned for accepting the duet with Christian Nodal, since just last year the singer recorded “Niña de la Escuela” with Belinda and Lola Índigo, where they claimed to be close friends. Stoessel has not commented on the matter.

It was at the beginning of 2022 that Belinda and Nodal gave their followers a “little taste” of “Por el resto de tu vida”, with a love letter “Now what do we do if this is serious. Love only happens once in a lifetime. I know, those little eyes don’t know how to lie, that little mouth doesn’t know how to lie. Tell me if you have plans, what are you going to do for the rest of your life, for the rest of your life.”

Read more: Martha Julia from Sinaloa shows off her incredible figure in a very short bikini

The song that Belinda and Nodal managed to release together as a couple was “Si nos dejan”, the theme of the telenovela with the same name, after which the fans of “Nodeli” asked them to release an unpublished song, which they confirmed and recorded. to be released on Valentine’s Day 2022, however, just two days ahead of schedule, the couple confirmed their breakup.