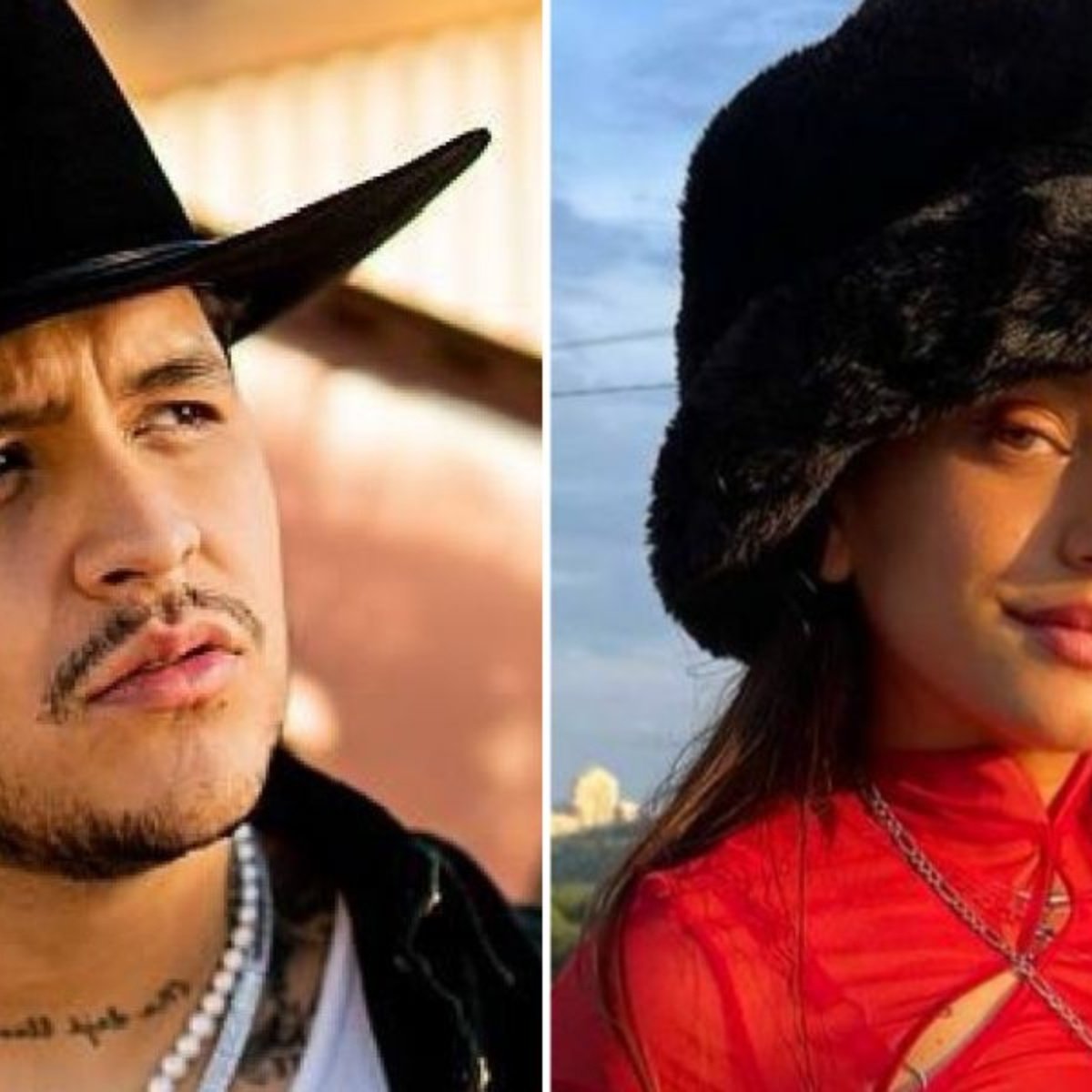 Finally, tonight the 2022 Latin Grammy Awards are being handed out, and they have already started to reveal the winners of the nominations. And we reveal to you in American Post News that the two winners who just received their award are the Mexican Christian Nodal and the Spanish Rosalía.

In the case of Christian Nodal, one of the most beloved regional Mexican singers of our time, he received his Latin Grammy award for Best Album in the ranchera and mariachi genre.

From the Instagram account of the awards, the video clip was shared at the exact moment when Yalitza Aparicio and Becky G revealed that Nodal is the Latin Grammy winner who dedicated it to his current girlfriend, Cazzu.

A post shared by The Latin Recording Academy (@latingrammys)

A post shared by The Latin Recording Academy (@latingrammys)

Subsequently, it was revealed that the singer Rosalía won the Latin Grammy 2022 for Best Album of the year titled “Motomami.” It is also revealed that the Spaniard beat Bad Bunny, who was also nominated for the award mentioned above for his album “Un Verano sin ti.”

“Thank you very much. Motomami is the album that cost me the most to make but has caused me the most joy. Thanks to Latin America for so much inspiration, to my family, and Rauw, the love of my life,” commented the singer as she went up for her award. Likewise, her fans do not stop congratulating her on social networks.

We also told you that another of the artists who will win a Latin Grammy tonight is Chiquis Rivera, although she has begun to receive criticism.

What is the value of a Grammy?

The statuette symbolizing the famous Latin Grammy awards, which is in the shape of a golden gramophone, is gold plated. However, these awards have no value per se since they are accepted by the artist and cannot be offered for sale.