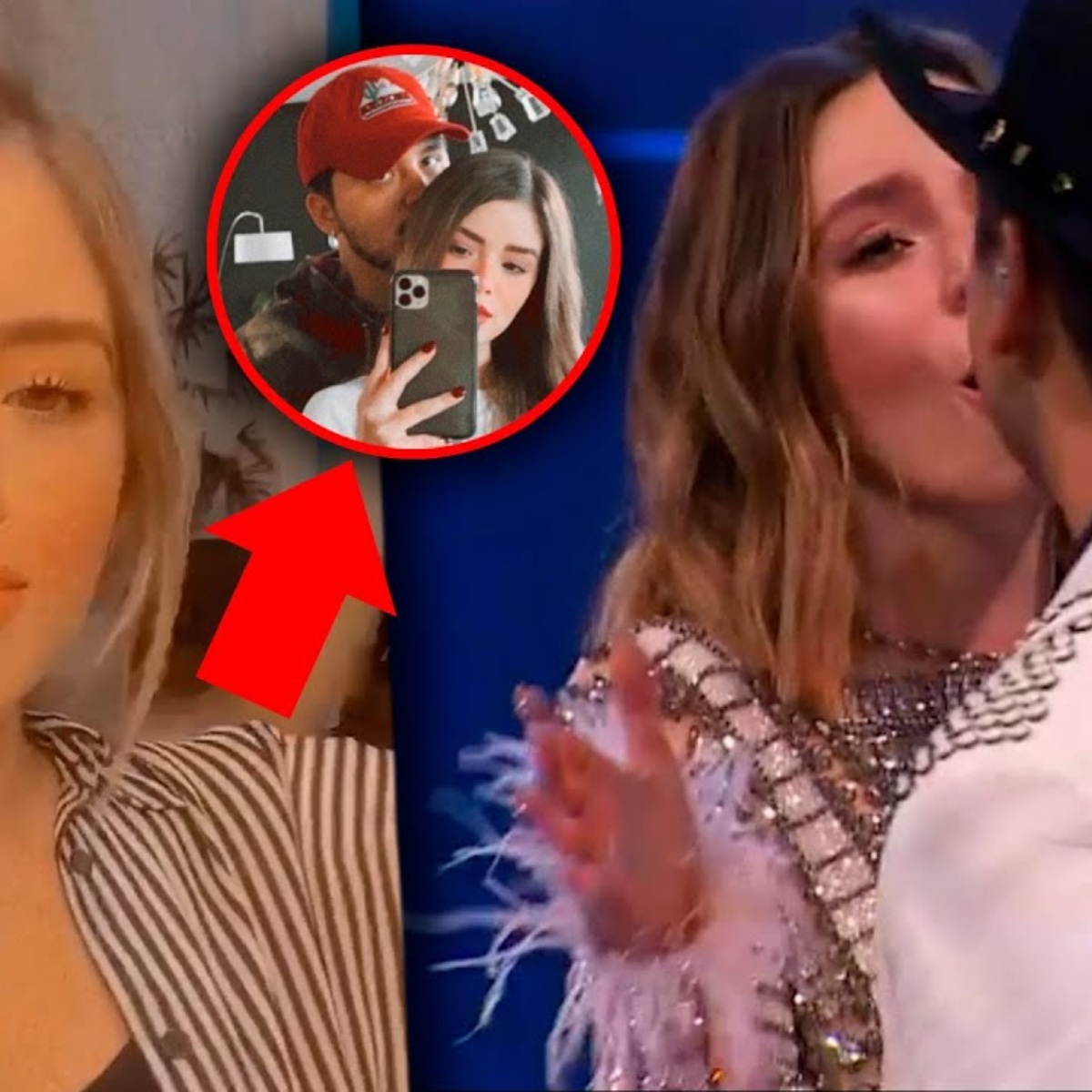 Everything seems to indicate that Christian Nodal is willing to completely forget Belindabecause in the middle of Valentine’s Day, it was captured having dinner with his ex-girlfriend, María Fernánda Guzmán, in a fancy restaurant. This reinforces the theory that the singer was unfaithful to the actress and she decided to leave him.

Some versions of the thunder of Nodal and the Spanish suggest that she got tired of the parties and the excesses of her fiancé, although it is also speculated that he decided to cancel the engagement because she demanded luxurious gifts.

Since the thunder occurred with the interpreter of ‘Sapito’, there has been a lot of talk about Mafer, and it is that in the middle of a birthday party, Ángela Aguilar considered that Nodal’s ex is the most beautiful, which sparked a lot of controversy.

Christian Nodal is in Guadalajara with his ex

Two days after announcing the end of his relationship with Belinda, the interpreter of “Adiós amor”, had a romantic dinner with María Fernanda, who is the daughter of former soccer player and technical director Daniel Guzmán, in a luxurious restaurant in Guadalajara, Jalisco.

It is even rumored that he was present at the young woman’s birthday party, who celebrated in luxury in an intimate celebration and it is rumored that it was her brother who invited him, since she never lost contact with him.

There are rumors that Nodal accepted that he visited his ex and this reinforced the theories that the young woman was the third in discord and for which the couple decided to end their relationship.

The video of Nodal having dinner with Guzmán in the restaurant cannot be denied, since it is clearly him and it could even be proven that it is recent, since the new tattoos are seen on his face.

Who was Christian Nodal’s girlfriend before Belinda?

María Fernandad was the singer’s love before Beli, even both coincided in an event, in which, Nodal was between two women, because the Spanish woman came to sing to her while Guzmán watched her with jealousy.

In AmericanPost.News We revealed who Christian Nodal‘s exes are, with whom he was seen to be very much in love before meeting Belinda.