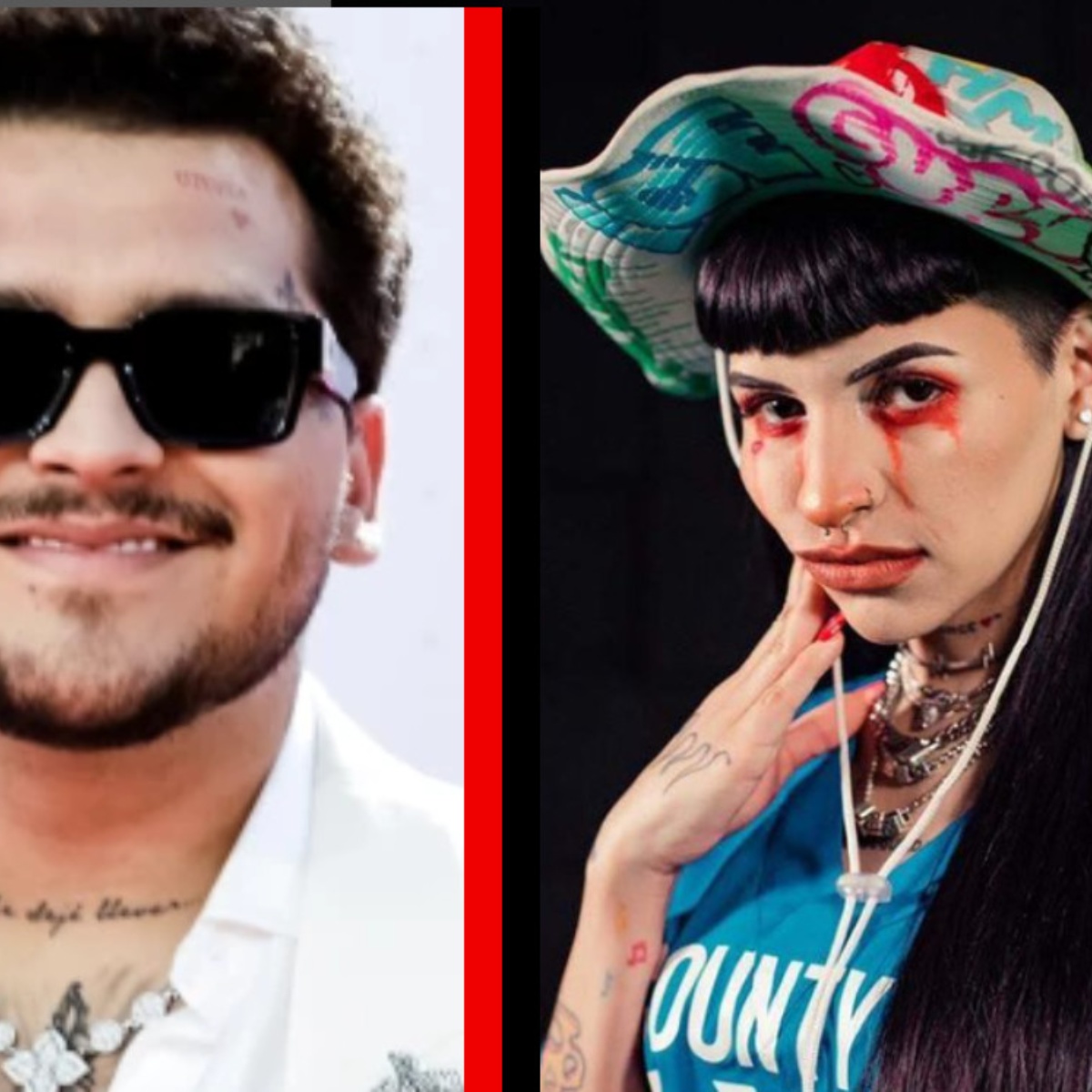 Christian Nodal and Cazzu They have been seen together on several occasions and although they have not confirmed their courtship, the Mexican singer has been seen very much in love and even already has romantic actions with the rapper.

In AmericanPost.News We inform you that the celebrities were captured holding hands upon arrival in Colombia.

Let us remember that Christian Nodal since his breakup with Belinda, has been associated with a long list of women, however it would be the first time that he was shown without filters in front of the cameras.

Christian Nodal and the rapper Cazzu caused a stir upon their arrival in Colombia, where they highlighted that the rapper was carrying a bouquet of flowers, which the Mexican would have given her, as expected, the photographs drove social networks crazy.

Although they did not approach the fans who were waiting for them, they were very smiling and excited by the love they received.

Recall that recently Christian Nodal and Cazzu were caught kissing before the singer went on stage.

It may interest you: New romance? Christian Nodal is captured hand in hand with the rapper Cazzu

The rapper Julieta Emilia Cazzuchelli, better known as Cazzu, is originally from Argentina and has revealed on several occasions that she inherited her taste for music from her father.

Until now Christian Nodal Y Cazzu They have not confirmed the romance, however everything seems to indicate that it is a matter of time before they make it official.