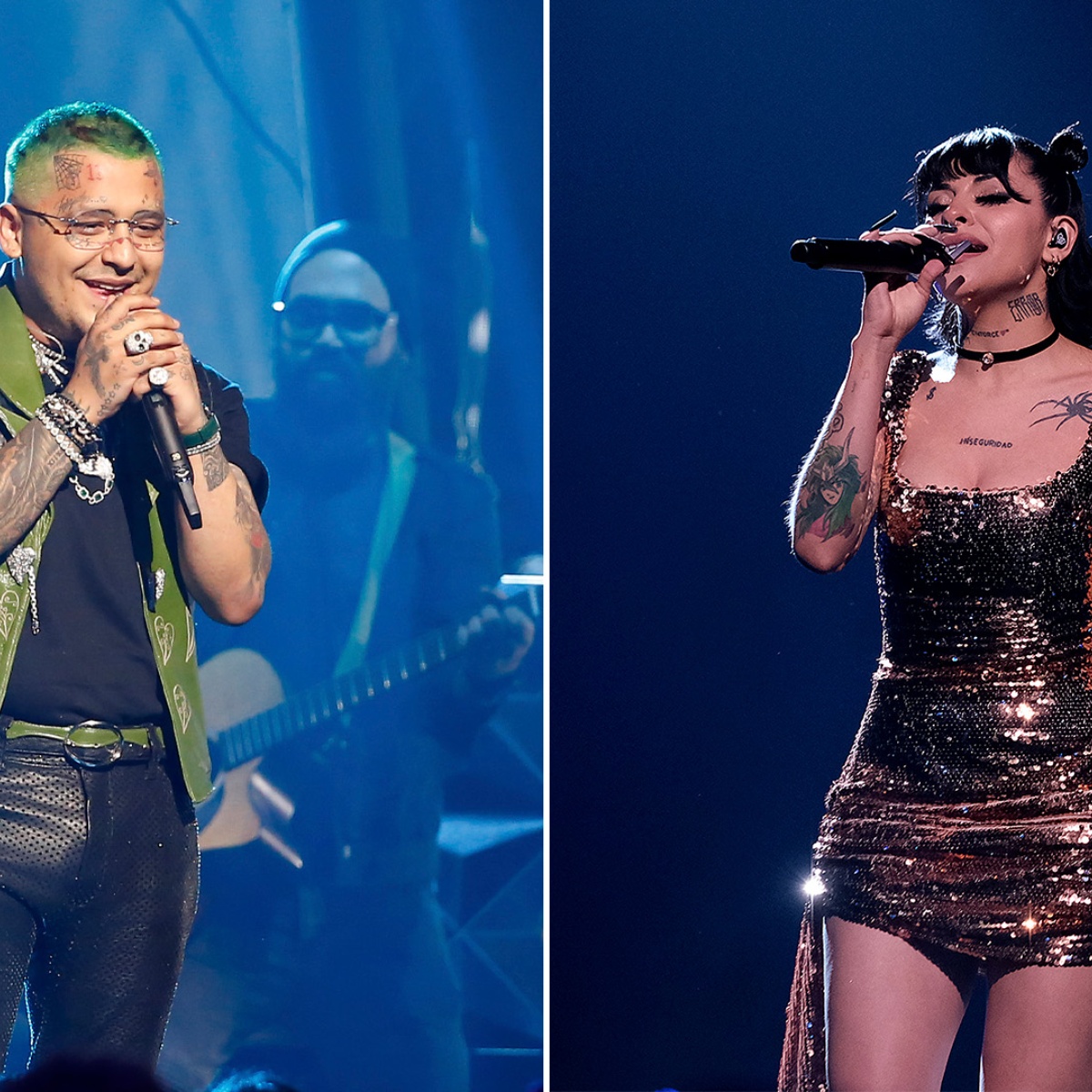 Christian Nodal no longer hides that he is very much in love with Cazzu, and as proof, he dedicated a tender message of congratulations for her recent show, which caused great excitement on social networks.

In American Post News, we let you know that the rapper Cazzu started her tour “Nena Trampa 2022,” and her first presentation was a success.

To celebrate it, the singer shared some pictures where she confessed her excitement, but who stole the spotlight of the showbiz world was Christian Nodal, who did not hesitate to confess his great admiration for her.

Cazzu started her tour in Argentina, where she is originally from, and shared some pictures of her show, where she wore a white bodysuit with ornaments and belts, while her hairstyle was a half ponytail with a big bun.

For his part, Christian Nodal, who since his breakup with Belinda has starred in many scandals, did not hesitate to confess the great love he has for Cazzu and dedicated a tender message to her:

“A wonderful show like you. I love you, JU,” he commented, generating excitement among his fans, who keep an eye on the relationship.

With this statement, Christian Nodal confirms that the romance is on the right track, although it should be noted that the singer has not made any public statements about his courtship.

How did Cazzu and Nodal meet?

During Cazzu’s visit to Mexico, she attended a concert by Christian Nodal, who invited her to sing with him when he noticed her presence.

Christian Nodal and Cazzu have been spotted together on several occasions, one of the last ones at a Wisin y Yandel concert, where the rapper was seen dancing with him.

Although Christian Nodal had not stated the matter, Cazzu stated that the Mexican singer is a wonderful person, and she was delighted.