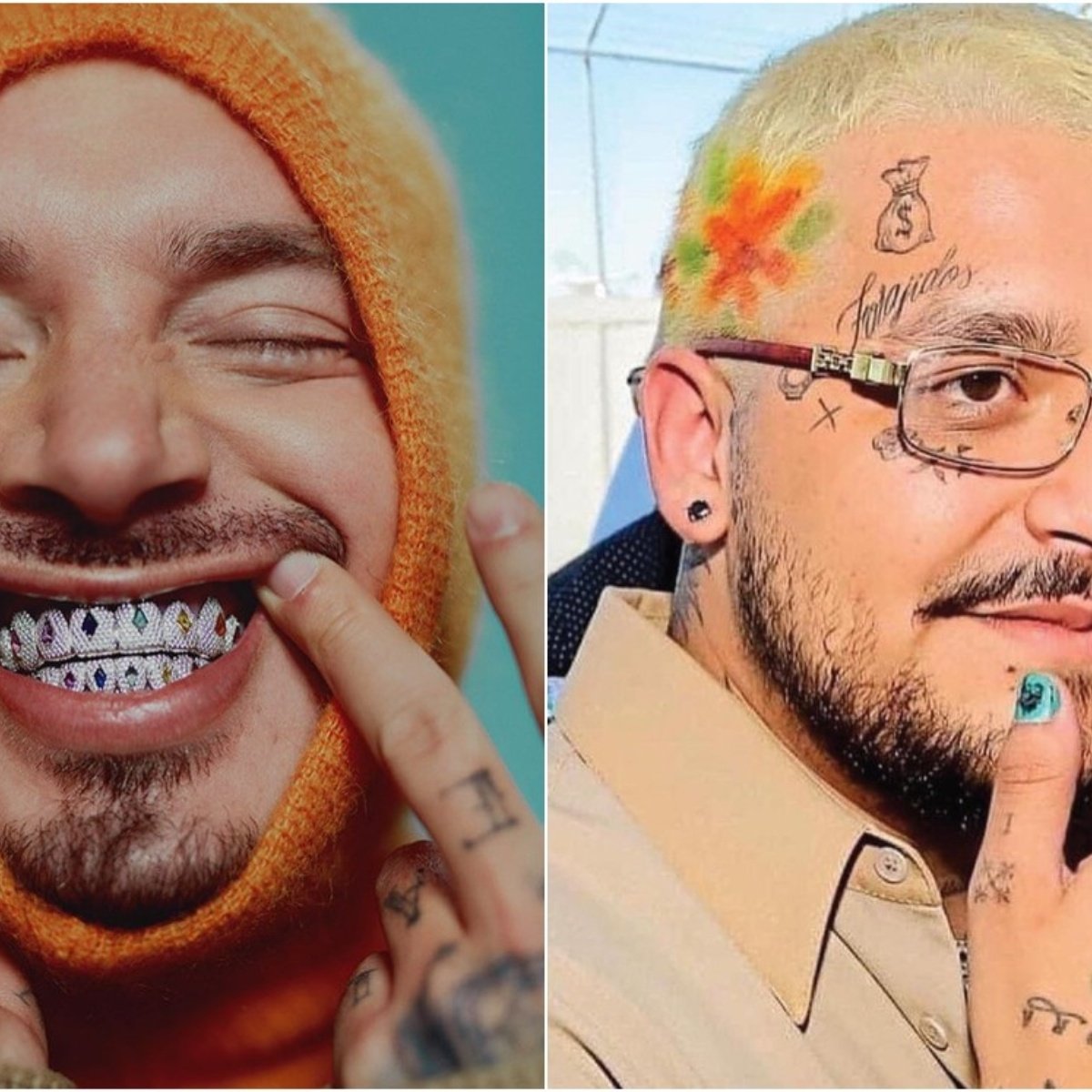 The scandal between Christian Nodal and J Balvin gets bigger: now, the Mexican regional singer announced that he will release a song targeting the reggaetonero, stating that Residente’s piece is not enough for him.

On AmericanPost.News, we have previously let you know that Christian Nodal attacked J Balvin, based on a set of photographs that the Colombian shared on his Instagram account, making fun of his new looks.

This situation generated a stale attitudine from Christian Nodal’s part, who assured in his latest Instagram stories that J Balvin is not consistent “because he has a documentary talking about peace, mental health and energy, but in his account that has millions and millions of followers he uploads a photo, so he can make fun of me”.

Facing Christian Nodal’s statements affirming that J Balvin could not compare his talent, the Colombian published a story, where he showed himself with a filter with the name of Belinda and made fun of the fact that the Mexican did not arrive at a concert in Colombia.

As expected, Christian Nodal did not remain silent and in his Instagram stories, he assured that J Balvin represents “everything that is wrong in the industry”, further affirming that if he wanted to make people laugh, he would sing live on his Instagram.

Similarly, Christian Nodal said that he was not good at speaking, but he was going to record something dedicated to J Balvin:

“I’m not good at talking, that’s why I’m going to the booth now because I’m going to get something tonight for this guy who hasn’t learned anything, Residente kicked you in the ass… and you liked it, but you won’t like mine because I wear cowboy boots”

What happened to J Balvin and Residente?

Let us remember that J Balvin and the rapper Rene Pérez known as “Residente” have been in the middle of a fight for several years and it was in the month of January of this year, that together with the Argentine producer Bizarrap, launched an 8-minute collaboration where he lashes out strongly against the reggaeton singer. Paradoxically, on that occasion, if we can remember, Christian Nodal backed J Balvin!

Residente’s song generated great controversy, however, J Balvin remained silent and did not respond to “la tiradera”, as the rapper called it.

For his part, Residente, through his official Instagram account, shared a story, where he showed some caps with his logo and the Christian Nodal song “Limón con sal” was heard in the background, showing his support for the Mexican regional singer.

Christian Nodal assured that tonight or tomorrow morning will share a “tiradera” against J Balvin not without first wishing that the Colombian would respond.