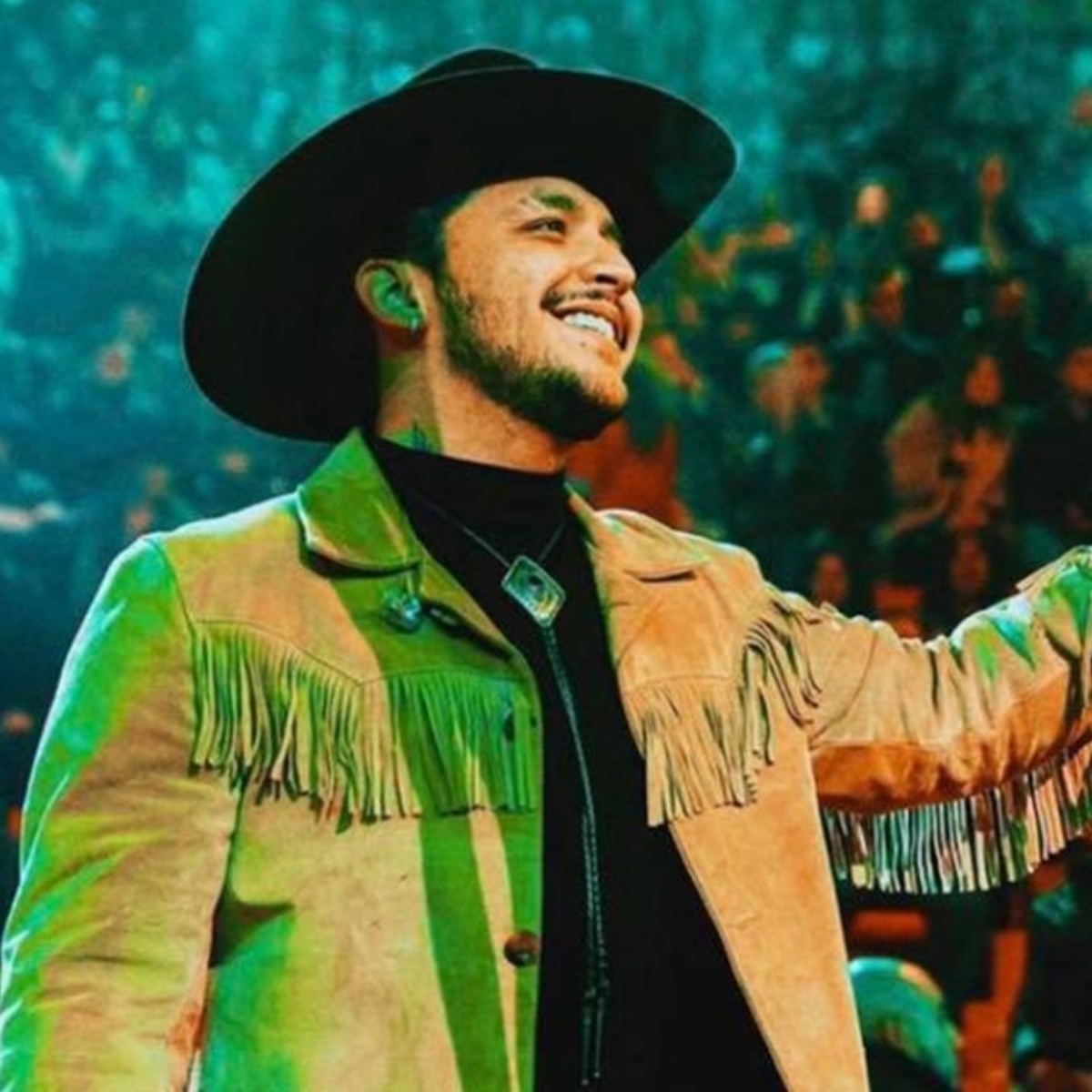 After Grupo Firme’s concert in Mexico City’s Zócalo, it was announced that Christian Nodal had expressed his intention to offer a free concert, and President Andrés Manuel López Obrador plans to invite Belinda.

In American Post News, we inform you that the concert that Grupo Firme offered for free in the Zócalo of the CDMX was a great success, with an attendance of 280 thousand people.

When questioned about the great event, Mexico’s president revealed that Christian Nodal wants to sing in the Zócalo, which has made headlines in the entertainment world.

Christian Nodal would have a concert in the Zócalo

On the morning of September 26th, Mexican President Andrés Manuel López Obrador spoke about the successful Grupo Firme concert in the Zócalo and announced that Christian Nodal had expressed his desire to offer a free concert in the same place:

“I don’t know who told me that there was another famous artist who wanted…Christian Nodal also wanted to participate and not charge. It would be great,” he revealed, opening the possibility of an upcoming massive concert.

Likewise, the president joked and made it clear that he would not like to have problems with Belinda, who has been close to his government:

“Belinda has been good to us. We don’t want to snub Belinda. Maybe we will invite them both,” he said.

Remember that Christian Nodal has been considered one of the main exponents of regional Mexican music at an international level. Hence, the possibility of an upcoming concert in the Zócalo is very likely.

Firm Group in the Zócalo for free

The President of Mexico revealed that he looked out of one of the windows of the National Palace, where he could observe the number of people attending the musical event.

Grupo Firme joined the list of singers who have had the honor of performing in the Zócalo, as did Los Tigres del Norte, for the past national holidays and as could happen with Christian Nodal.