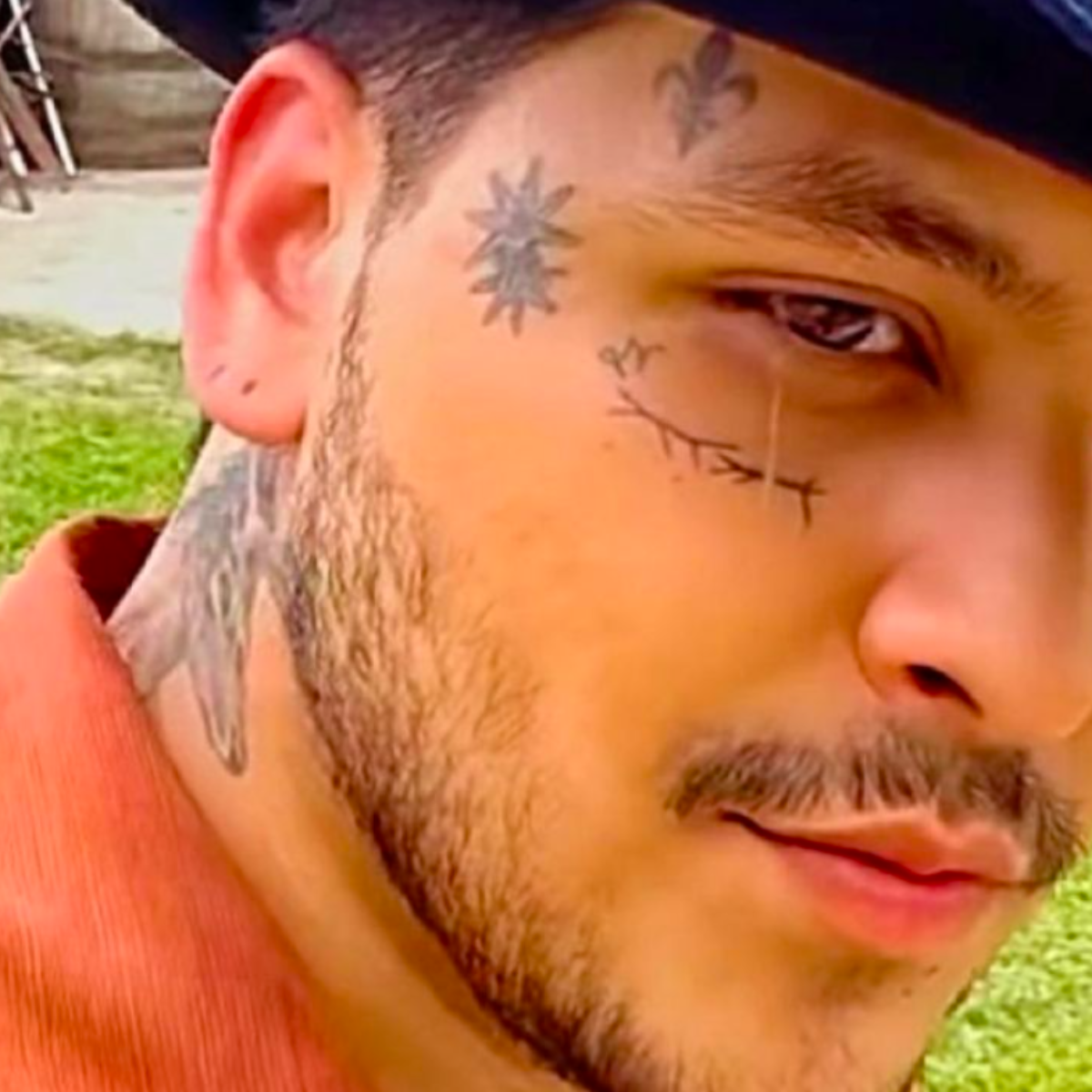 Although many consider this information as rumours, one of the controversies that always accompanied the Mexican duo was that of a notorious contract in which there would be an amount of money involved for both parties.

The love story between Nodal and Belinda

The interpreter of Goodbye Love, embarked on a controversial relationship with Beinda during the participation they both had in the reality show The voice in 2020.

After a year and a half of relationship and an alleged commitment that they made official on May 21, 2021, as we told you in AmericanPost.News, both announced their separation in February 2022.

How much will Nodal earn for hanging out with Belinda?

After making his break with Belinda official, the composer has not stopped making music and releasing hits in which the theme of heartbreak is addressed in a more intense way.

And it is that many of his lyrics have given rise to rumors that Nodal has been inspired by his ex when it comes to expressing his ideas, as is the case with Schnapps for which he will pocket more than 120 thousand dollars for the letter.

And that would be without counting the digital reproductions and downloads that the song has, to which we should add the earnings for songs like We are no longer, nor will we be.

Although the interpreter of Mexican regional music has not declared anything forceful, the fans of the Sonoran have drawn their own conclusions.

Currently Nodal is in a love relationship with the rapper Cazzu, and in recent days he was certified with a record of double platinum + gold by exico We are no longer nor will we be, amid rumors of an alleged wedding with the rapper.