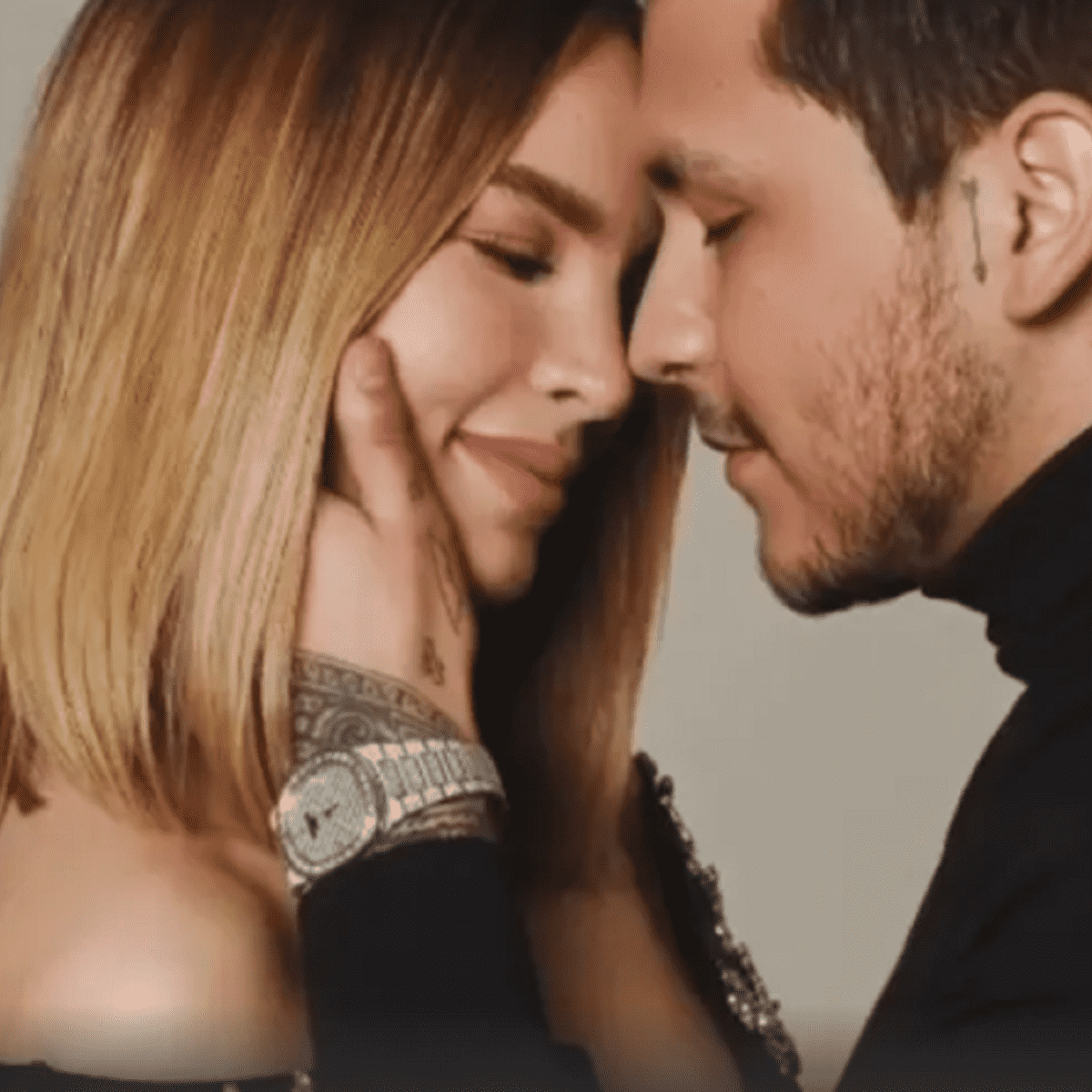 Mexico. — Elena Silvia Jiménez, Christian Nodal’s grandmother, attacks Belinda and her mother with a strong message on social media, this after supposedly having called him “naco”.

Christian Nodal’s grandmother defends him after Belinda’s mother applauded a message in which a person on networks believes that the singer should not go back to Christian because he is a “naco”.

Let us remember, as we have previously explained on AmericanPost.News, that the definition of the word, popular in Mexico, is: “a derogatory term with racial and class roots that Mexicans use to describe people whose manners and tastes are considered to pertain to the lower classes.”

“Finas vivadoras” (“fine bon vivant”, or “fine hustlers”), this is how Christian’s grandmother would have referred to both Belinda, and her mother, and this information is shared in various media, including the Ventaneando program.

“There are wolves in sheep’s clothing and those are fine rogues who in my land are called p**as, who goes from man to man. Oh sorry! She forgot that she is white with a blue eye, sorry, excuse me,” writes Nodal’s grandmother on Facebook.

The message applauded by Belinda’s mother would have infuriated Christian’s grandmother, who did not like that she celebrated the comment of the person who said that the singer was a naco and should not return to Belinda.

But not satisfied with that, Christian would have exposed several messages that were also written with Belinda on networks and have already been made public.

“20 years collecting the fruits of his daughter until leaving her with nothing. Leave me alone, I’m healing,” Nodal would write in one of those leaked messages.

Belinda and Christian Nodal ended their romance on February 12 after almost two years of having it, a period in which they traveled together and a lot of love was always proclaimed on social networks, but it was finally over.

None of the famous singers has spoken so far about the reasons why their romantic relationship ended, but there are many rumors around them, for example it was said that he discovered that she was very “interesada” (“gold digger)”, since she asked for a millionaire amount as an urgent loan.

For now, both Belinda and Christian are working on their respective artistic careers, while she promotes her performance in the Netflix series Welcome to Eden in Spain, the Mexican singer has a full agenda with his concerts and offers them between the his home country and various US cities.