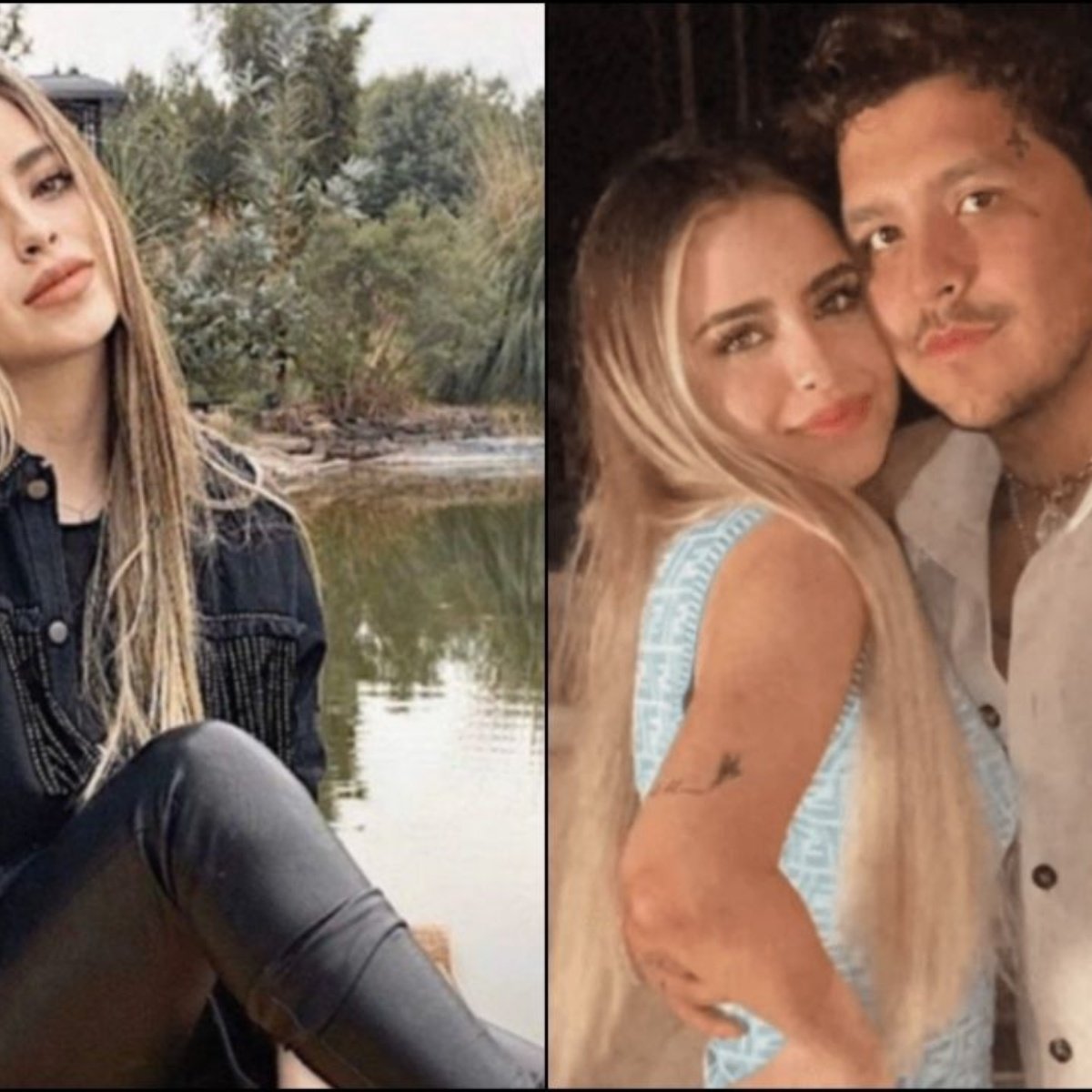 Through social networks they have leaked a controversial video that has unleashed criticism against the interpreter of De los besos que te di. At the moment, the singer has not mentioned anything about it, but Christian Nodal’s sister broke the silence with a strong message.

Recently, the singer has given something to talk about on social media, due to a publication he posted on Twitter to expose that Belinda asked for money. But now, he is involved in another controversy, over a video for which the famous artist was branded as improper.

Previously, on AmericanPost.News we have shared with our audience the controversial video of Nodal and his sister. In that clip, you can see that the brothers were dancing but, at some point, the Internet users noticed an unexpected behavior between Nodal and his sister.

Could be interesting: Christian Nodal’s grandmother writes a strong message against Belinda and her mother on networks

Belinda’s ex-sister-in-law reacted angrily to the comments against her brother, which is why she turned to her Instagram profile to share a forceful message, expressing that her brother had been unfairly defamed .

“I never do this, but it seems unfair to me to remain silent and it is unpleasant to have to explain a video that is totally out of context, which was shared as a funny moment at the time.” the famous sister commented.

On the other hand, she mentioned the “horrible” ease some manage to defame others and made it clear that the relationship between her and her brother is as beautiful as any other, in the line of respect, as she commented in the publication on her Instagram stories.

What is the name of Christian Nodal’s sister?

The singer’s sister is called Amely Gonzalez, a young woman who has shown her talent in some videos that she has shared on social media, although she has not mentioned if she has any interest in dedicating herself to music like her famous brother.

On the other hand, Christian Nodal’s sister has become very active on social networks, although what has given her something to talk about has been the controversial video with her brother. In the end, she did not hesitate to react to the clip that has generated several reactions of the users.