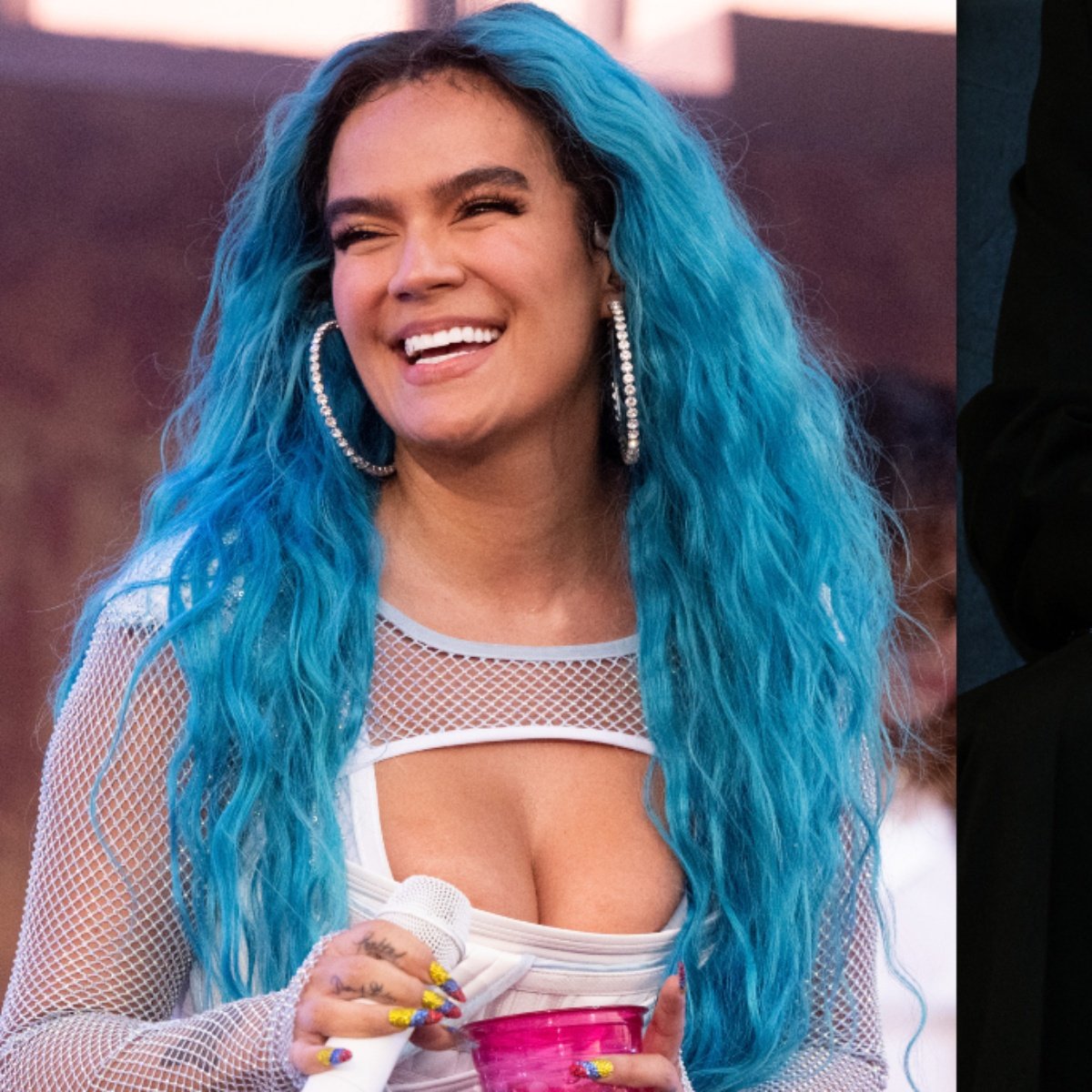 Carol G became a topic of conversation on social media after a christian leaderwho is presumably originally from Colombia, will accuse her of include subliminal messages with dedication to the devil in ‘Me Bed‘, a theme that launched her to fame in 2018.

The controversy began when a video went viral showing the religious leader reproducing the first verse of the song in front of his congregation and then mentioning that God should rebuke the famous singer by the letter that says “pom, pom, pom pom”.

As if that were not enough, he decides to play the song inverted to supposedly show that the hidden message says “Oh, satan… take your body with me”. The revelation did not go unnoticed by the attendees, who could not avoid their surprise by making noise and regretted that Anuel AA’s ex-girlfriend resorted to these tactics to have fame.

Does ‘BICHOTA’ have subliminal messages?

Tiktoker accuses Karol G of including hidden messages in the song and music video of ‘BICHOTA’ ���� pic.twitter.com/EzjdmJylv7

It should be noted that this is not the first time that the Colombian has been accused of including subliminal messages in her songs, since a couple of months ago it was announced that a tiktoker assured that in the music video for ‘BICHOTA’ there is a spiritual background which alludes to Satan, demons and drugs.

This situation did not go unnoticed by the fans, who They did not hesitate to defend the Colombian singer by assuring that the backmasking accusations have been made out of pure envy and that their only intention is to damage their image before the public.

How did Karol G become famous?

As AmericanPost.News mentioned before, Karol G became relevant at the Latin American level thanks to the song ‘Mi Cama’ and today it is the maximum exponent of the urban genre. However, you should know that her debut in the music industry was in 2007 with the single ‘En la playa’, which unfortunately was not as successful.