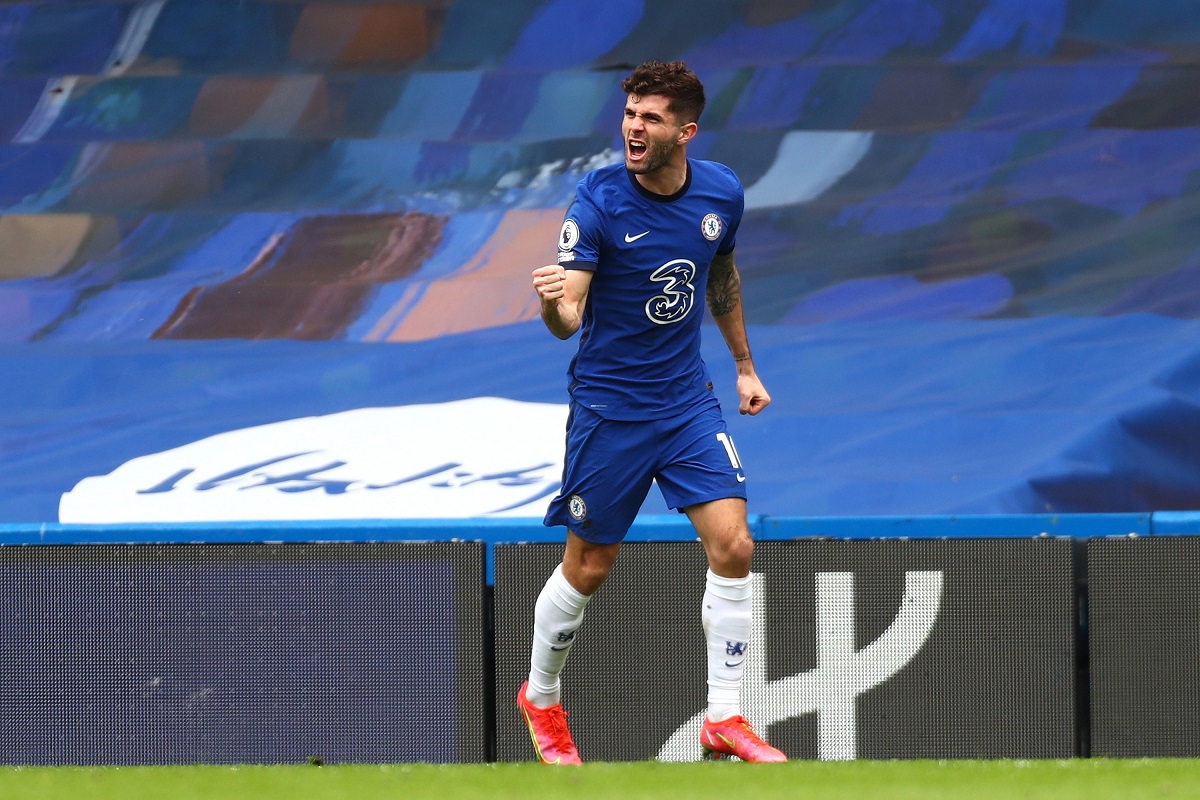 The European Champion, Chelsea FC, began the season with a 3-0 victory against Crystal Palace for the opening day of the Premier League and the American Christian pulisic He played 82 minutes and scored the second goal of the match.

He was key in the offensive trident with Mason Mount and Timo Werner, Pulisic more to the left. He brought danger, changed rhythm and at 40 ‘he left his mark with a good goal at Stamford Bridge.

‘Captain America’ was also excited about the arrival of attacker Romelu Lukaku, who already had a past for the club. “Lukaku is a great striker. He plays very well with his back to goal, holding the ball, and he is a great scorer, so I am very excited to play with him. It will be exciting moments, “he told the Chelsea website.

With the arrival of the Belgian striker, his “exciting” roster theory is palpable and credible: “We have a very good team with a lot of depth and it’s a really exciting team. When you have a lot of good players, it is never bad, so we are very excited to see how this year goes.

Christian Pulisic becomes the third American player to have participated in +20 Goals (14 Goals + 6 Assists) in the entire history of the Premier League.

They go for the Premier Legue

After lifting the UEFA Champions League and the UEFA Super Cup, the goal at Chelsea FC is now to also fight to become the new king of England and win the Premier League.

That is why Pulisic appreciated the good start of the London team against the Palace led by Patrick Vieira.

“It was extremely important to start well. Obviously we had a difficult Super Cup match the other day, so recovering well and making sure that we carried the intensity against Palace was very important and we showed from the beginning that we were ready to play ”, closed the American winger.