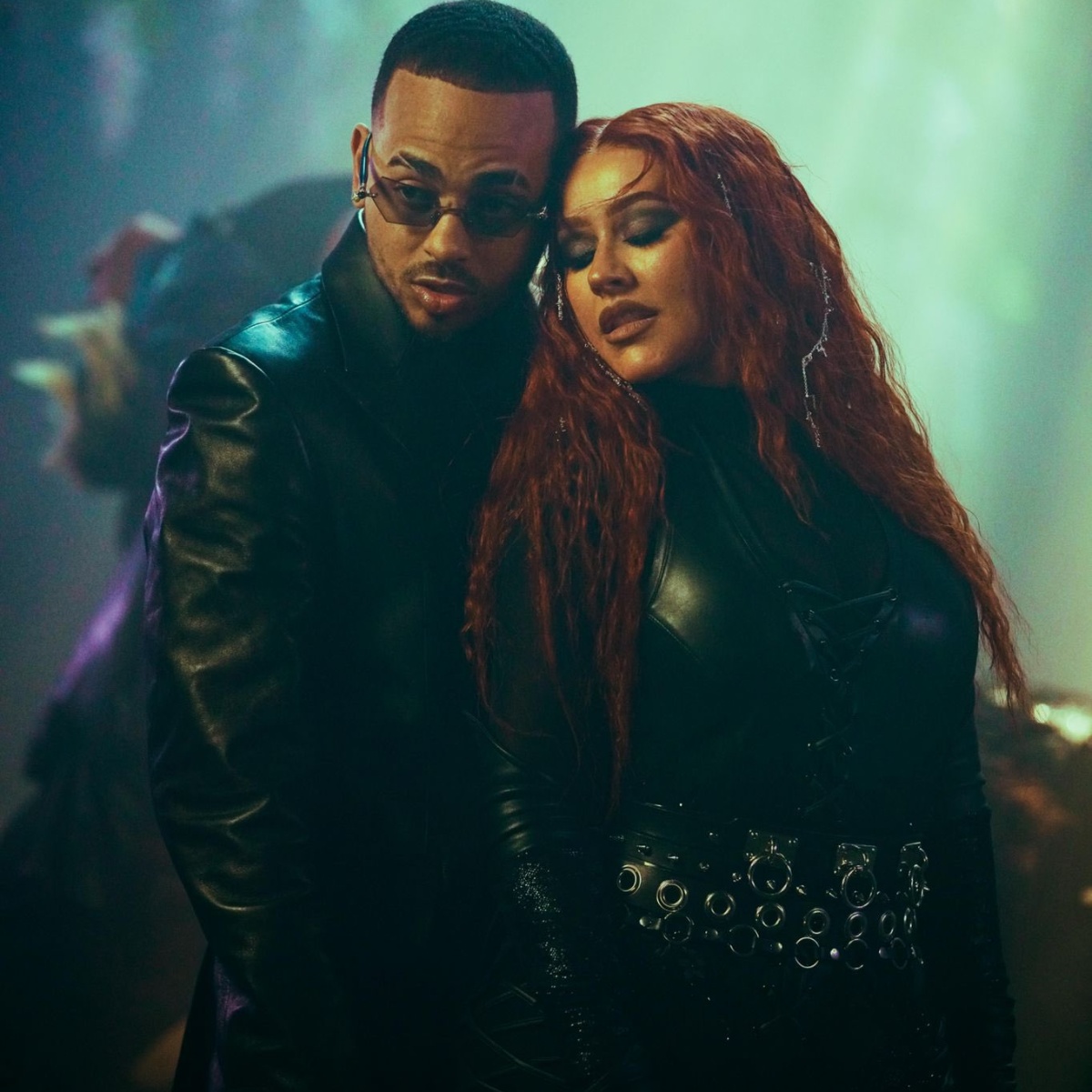 Christina Aguilera Y Ozuna will launch “Holy”, their new musical collaboration, which will be available from January 20, on all music platforms.

Through her social networks, Christina Aguilera confirmed that she would release a duet song with Ozuna.

The single ‘Santo’ will be part of Christina Aguilera’s second album recorded entirely in Spanish.

Let us remember that in 2021, in AmericanPost.News we let you know that Christina Aguilera celebrates her 41st birthday with a topless on Instagram.

The singer Christina Aguilera will return to captivate with her voice, interpreting songs in Spanish, a decision that her fans applaud.

The singer resumes her career hand in hand with Ozuna, and their collaboration will be called ‘Santo’.

Through her Instagram account, Christina Aguilera announced the news and shared a photograph of the two, which already has 432 thousand “likes”.

But that’s not all, on the night of this January 19, Christina Aguilera uploaded a fragment of the music video ‘Santo’, where Ozuna also appears.

“Holy, save me”, is heard in the background in Xtina’s voice. So far, the 27-second video has already accumulated 97 thousand views.

The full video, along with the song “Santo” will hit all platforms on January 20, 2022.

After 22 years, Christina Aguilera will release her second album in Spanish under the title “La Fuerza”.

The pop music singer of American origin perfectly masters the Spanish language, as she has Latin roots, since her father, Xavier Aguilera, was born in Ecuador.

“I’m going to release new music throughout 2022, and I’ll actually do it in three different chapters that will be like mini albums.”

The first song of “La Fuerza” will be available this January 21 and the album consists of six songs.

At the end of 2021, Christina Aguilera released the song ‘Pa ‘my girls’ together with the singers Becky G, Nicki Nicole and Nathy Peluso, which has been a success.

fans of Christina Aguilera the hours are counting to enjoy his new collaboration with one of the great exponents of urban music Ozuna.