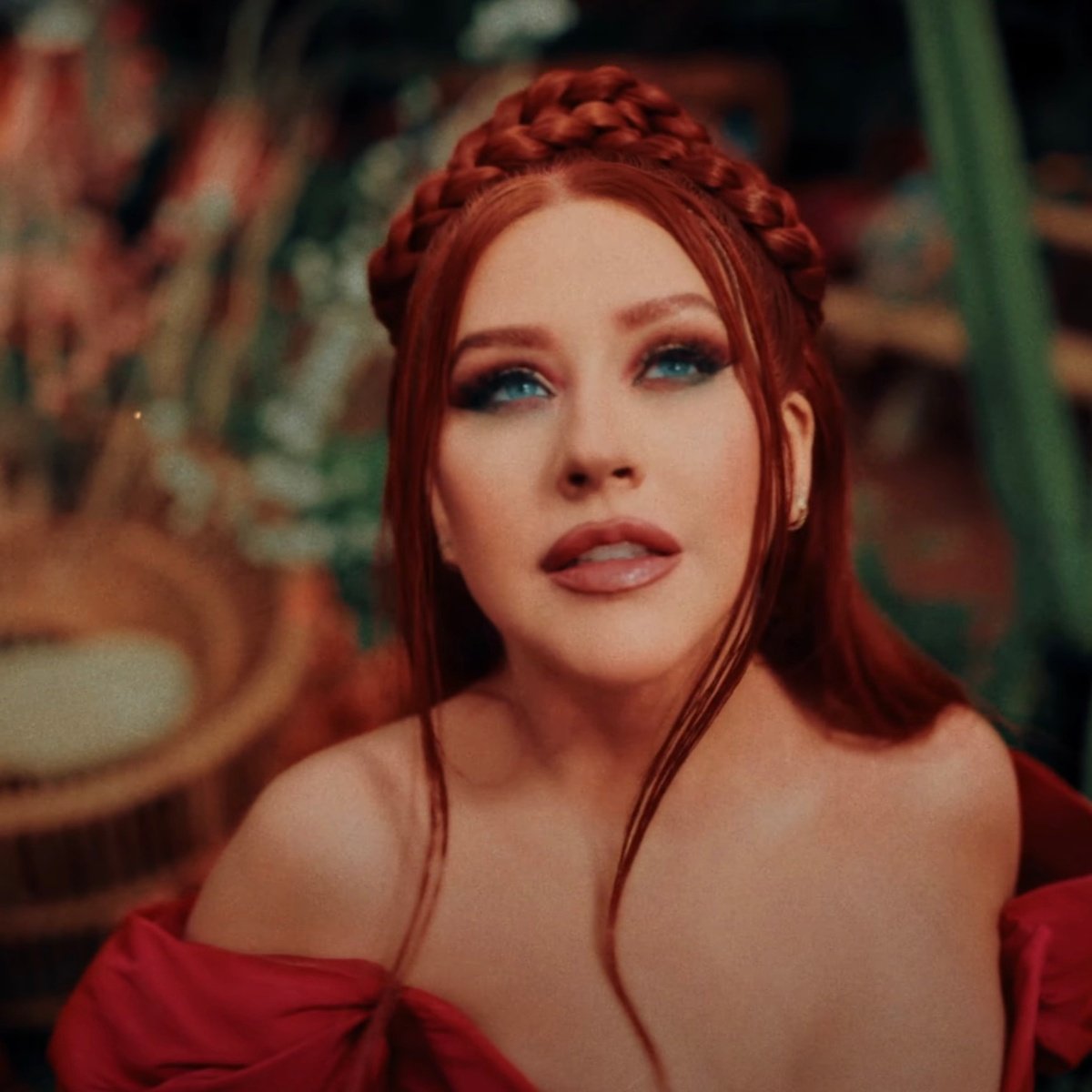 Christina Aguilera premieres the video of his recent song “The Queen”, which represents the response to the song of “El Rey”, an emblematic song by José Alfredo Jiménez and pays homage to the music station wagon.

In the same way in AmericanPost.News We have let you know that Christina Aguilera will pay tribute to Vicente Fernández on her new album.

The American singer continues to work on her new album “La Fuerza”, which marks her return to songs in Spanish.

Christina Aguilera’s new album “La Fuerza” will feature six songs, one of the most anticipated “Somos Nada” was composed by Mario Domm.

In the same way, it was recently announced that he will have a special collaboration, with the Mexican Christian Nodal, in a song accompanied by a mariachi.

In the recent video that singer Christina Aguilera premiered, she is seen with red hair and a dress of the same color, while she is accompanied by guitars and a decoration with many Mexican touches.

Let’s remember that “La Reina” is a replica of the famous song by José Alfredo Jiménez, one of the greatest classics of regional Mexican music.

A next release is expected Christina Aguilera with mariachis, but in the company of Christian Nodal, although for the time being his video for “The Queen” already has more than 90 thousand views on YouTube.