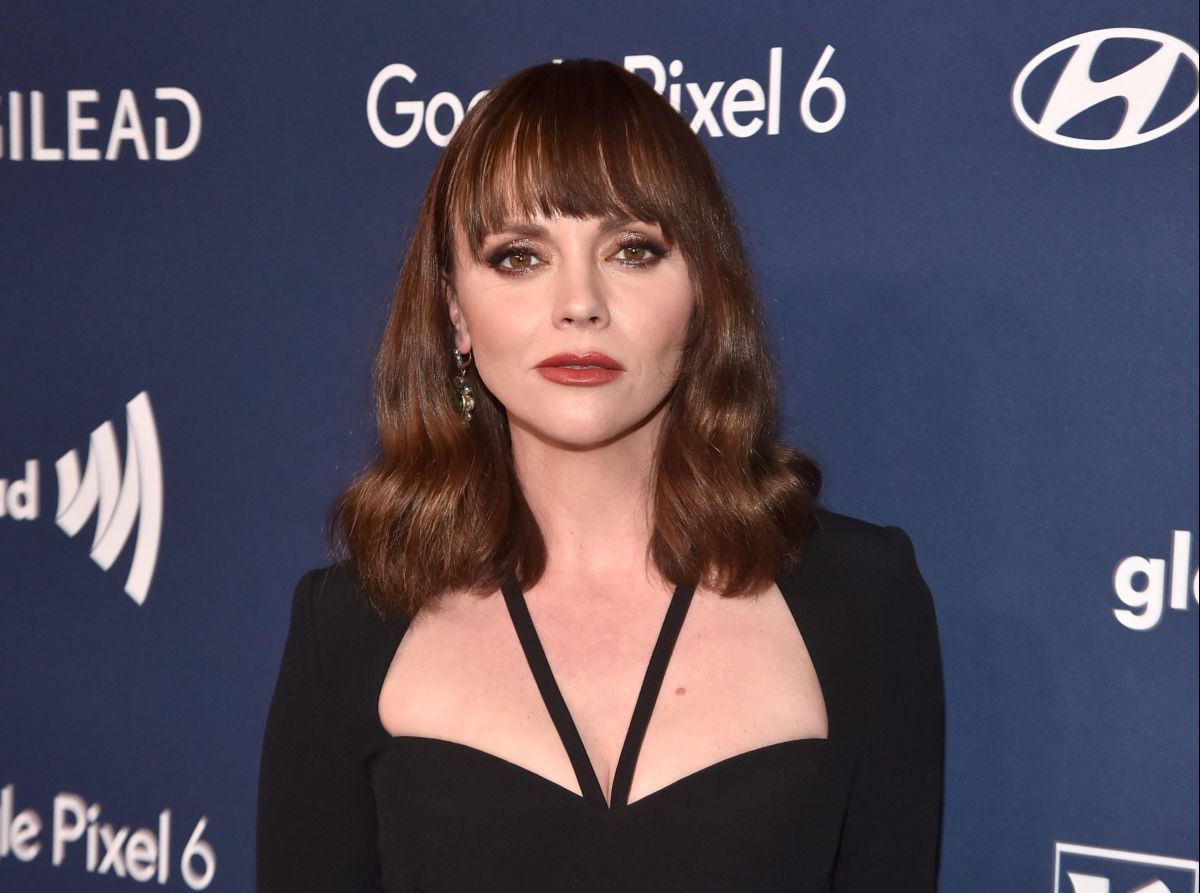 Christina Ricci and Johnny Depp They starred in several films at the end of the 1990s and at the beginning of the 2000s, but beyond their employment relationship and the development of his acting career, the interpreter left an indelible mark on the personal life of the actress.

Recently, Christina revealed to Andy Cohen during a broadcast of the ‘SiriusXM’ program that her co-star in the 1990 film ‘Mermaids’ explained to her when she was only nine years old what homosexuality was due to a conflict that arose on the set. of filming.

“Something had happened on set. One person was yelling at another and they were saying something about homophobia that I didn’t understand. I was in the dressing room with Winona – who was Depp’s girlfriend at the time – and she couldn’t explain it to me, so she called Johnny and he told me what it was. I remember him telling me: ‘It’s when a man wants to have sex with another man and when a woman wants to have sex with another woman,’ ”Christina Ricci described.

Cohen pointed out the irony of Christina talking to Winona and Johnny when her other co-star, Cher, who is considered by many to be a queer icon, was also in the cast. “I love that Winona Ryder had to call Johnny Depp for you to get this story that she couldn’t somehow describe, I mean, you had Cher in the next dressing room,” she said. “I know, we should have run to her,” she joked for the Ella Ricci part of her.

Nearly a decade later, the actress reteamed with Johnny and filmed her first sex scene with him in ‘Sleepy Hollow,’ but joked that it was a “weird” scene because she considers him “like a brother.”