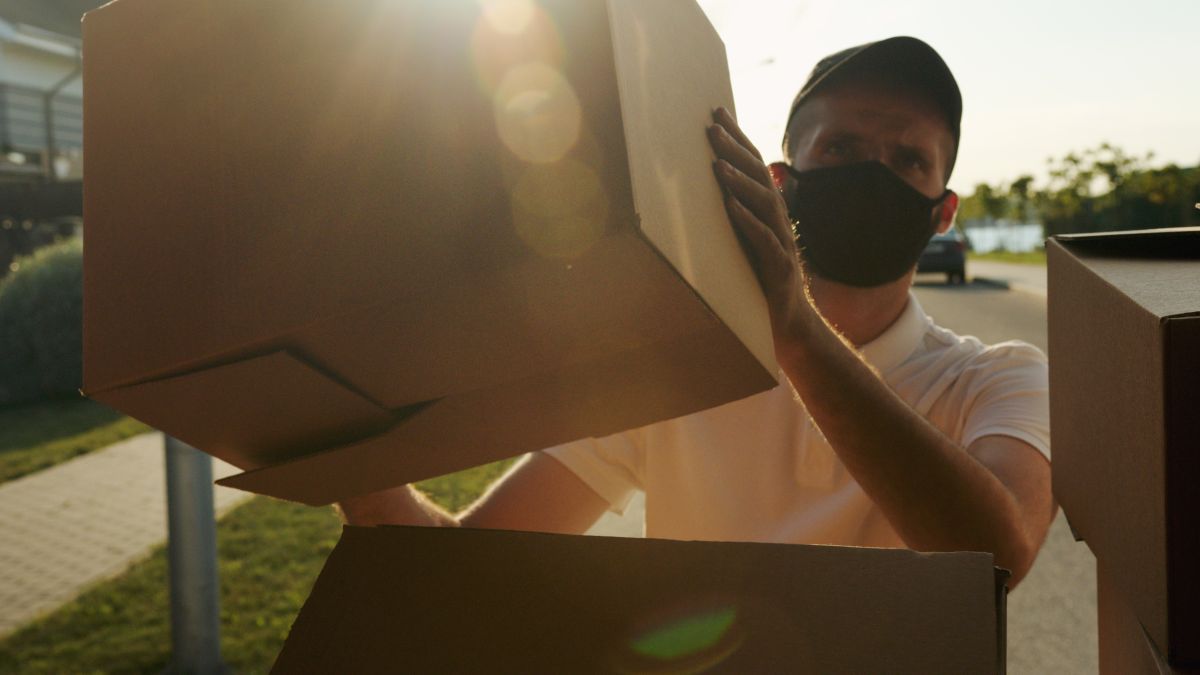 This end of the year, between November 1 and December 31, Online sales in the United States to reach a record $ 207 billion, according to the Adobe Digital Economy Index, US News reported.

Faced with problems in the supply chain, the Consumers advanced Christmas purchases from October and it is expected that they will increase next week with Black Friday and Cyber ​​Monday.

Given this situation, a great movement is expected in the distribution of packages by online retailers. Fox Business published that for this season a increase in the theft of deliveries that are left at the entrances of houses.

According to the information, package thefts increased in the past season, as people bought more products online instead of physical stores because of the pandemic, so that the Thefts on porches increased from 36% to 43%. 7% more from 2019 to 2020, according to data from an analysis by C + R Investigación.

In these circumstances, Baton Rouge of the Louisiana Police Department recommends that consumers install security cameras in front of your houses or add additional lighting.

It also suggests that consumers ask drivers to keep packages out of sight, at a work address or a center where it can be picked up later.

“Looking back at years, you see an uptick during the Christmas season in potential threats,” said Baton Rouge Police Sgt.

Ron Buzzetto, a crime prevention expert for the Pasco County Sheriff’s Office in Florida, recommends: “The best thing anyone can do is have it delivered to an alternate address or where someone will be there to receive it.… That practically ensures that you will get it ”.

Tired of having his packages stolen, this man decided to have unbeatable help

Two women dress up as nurses to steal packages from houses

A thief steals a package and regrets leaving a surprising note