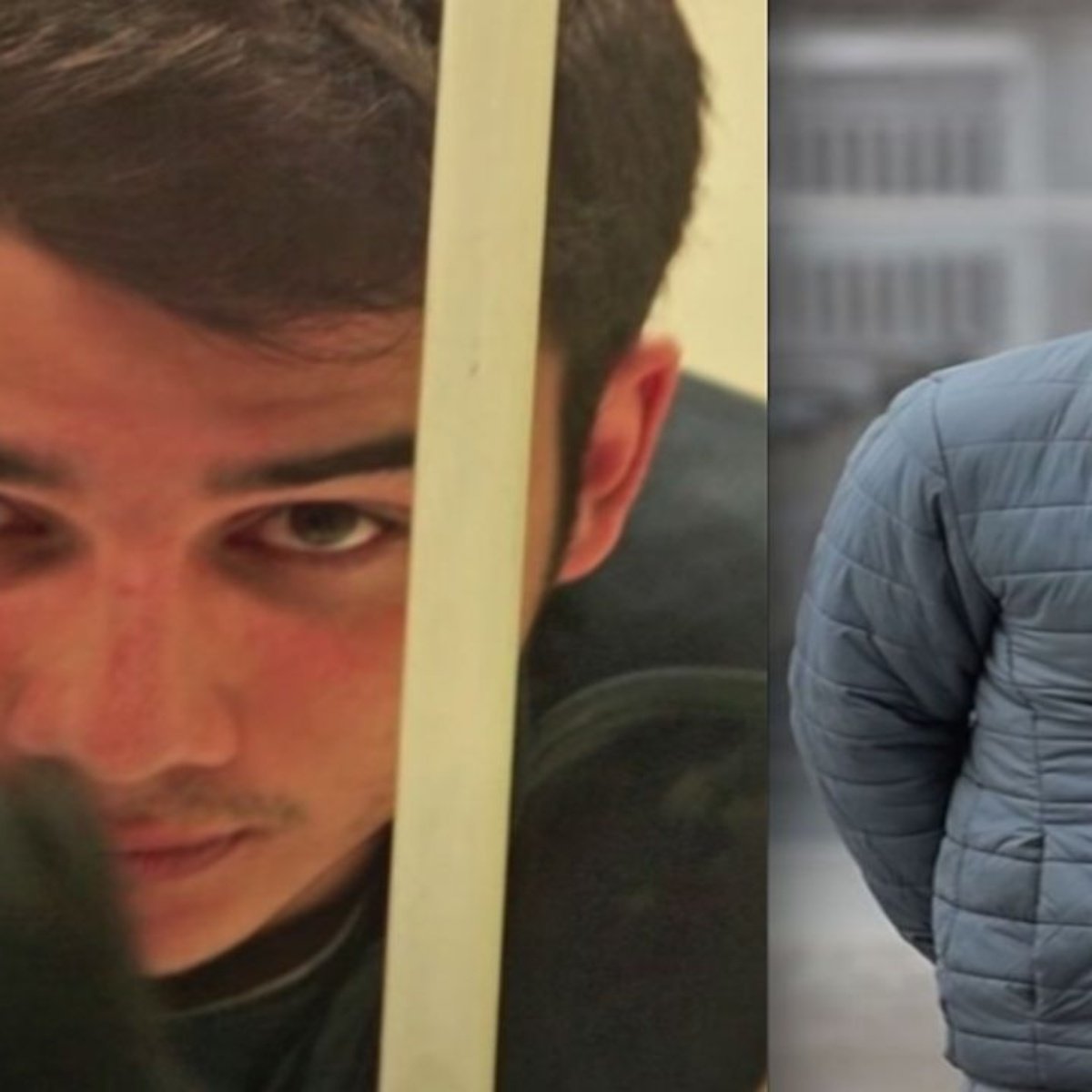 This Wednesday, March 2, marks the 16th anniversary of the double infanticide in the colombia summits in Monterrey, and that according to the authorities, the material and intellectual author of this atrocious act was Diego Santoy Riverollwho is being held in a Nuevo León prison for this and other crimes.

The case shook all of Mexico, as several versions were released that not only pointed to Santoy as the only one involved, but also spoke of the alleged participation of Erika Peña Coss, older sister of the victims and ex-girlfriend of the accused.

In 2020 it was said that Diego was able to be released because his file was being reopened and it was because his statement at the time of his arrest was obtained illegally by the Public Ministry.

The young man, then 21 years old, came to the Peña Coss family house which is located at Monte Casino Street #2909 in the Cumbres neighborhood, with the intention of fixing the relationship he had with Erika Peña Coss, his ex-girlfriend.

In said residence was the mentioned young woman, the domestic worker Catalina, her brothers Azura, Erik and María Fernanda; the last two were the fatal victims of that crime.

According to the official version, Santoy Riveroll entered climbing the fences and windows without anyone noticing; he entered Erika’s room, whom he later directed to an area near the laundry room and the two began an argument based on her entering the home without proper authorization.

The screams woke up the minors Erick Azur and Maria Fernanda, who came down from their rooms one by one and this made Diego angry; he took a knife and murdered the 7-year-old boy.

Catalina Bautista, the maid, realized the situation and it was then that Santoy beat her and gagged her to lock her in one of the bathrooms and continue with the next crime.

María Fernanda, 3 years old, was taken to one of the windows and with the rope of the curtain rod, she hanged her by standing on top of her. All of this happened without Azura noticing the crime taking place a few meters from her.

After committing the double infanticide, he took a friend’s car and tried to flee, but not before depriving Catalina of her freedom, whom he put in the trunk and several kilometers later, he freed her.

Santoy contacted his brother and confessed the crime; he asked her help to flee the state and evade responsibility for the heinous crime.

He arrived home, picked up a few clothes and together with Mauricio, his brother, fled towards the Central de Monterrey; they boarded a bus and left the state, but four days later, on March 6, they were both arrested in Oaxaca and taken back to Monterrey to face the consequences.

During the time he was on the run, Erika Peña Coss was struggling between life and death in a local hospital, as he was seriously injured after an alleged attack by Diego.

Mauricio was released upon arrival in Monterrey, while the legal process of Diego Santoy Riveroll was just beginning; Raquenel Villanueva, was the first lawyer that the defendant had and who recommended him to blame Erika, alleging that the murders were a pact between the two.

This did not come out and his ex-girlfriend was treated as one more victim of the situation. He was later sentenced to 138 years in prison and to pay compensation to collateral victims; his defense managed to reduce the sentence to 71 years, the same as he spent in the Cadereyta prison.

Years after the infanticide and taking the case, Raquenel was murdered when she was in a shopping center in Monterrey; the firm she worked for continued to handle the case.

In all these years there has been a fan club of the alleged murderer, those who defend him ask for his immediate freedom.

How old is Diego Santoy?

This year he will be 38 years old; he entered jail when he was 21 years old after committing the alleged murders of the minors; he still has several years left in prison.

After so much time in jail, it has been revealed what “El Asesino de Cumbres” looks like now, Diego Santoy Riveroll, who is already a father of a son.