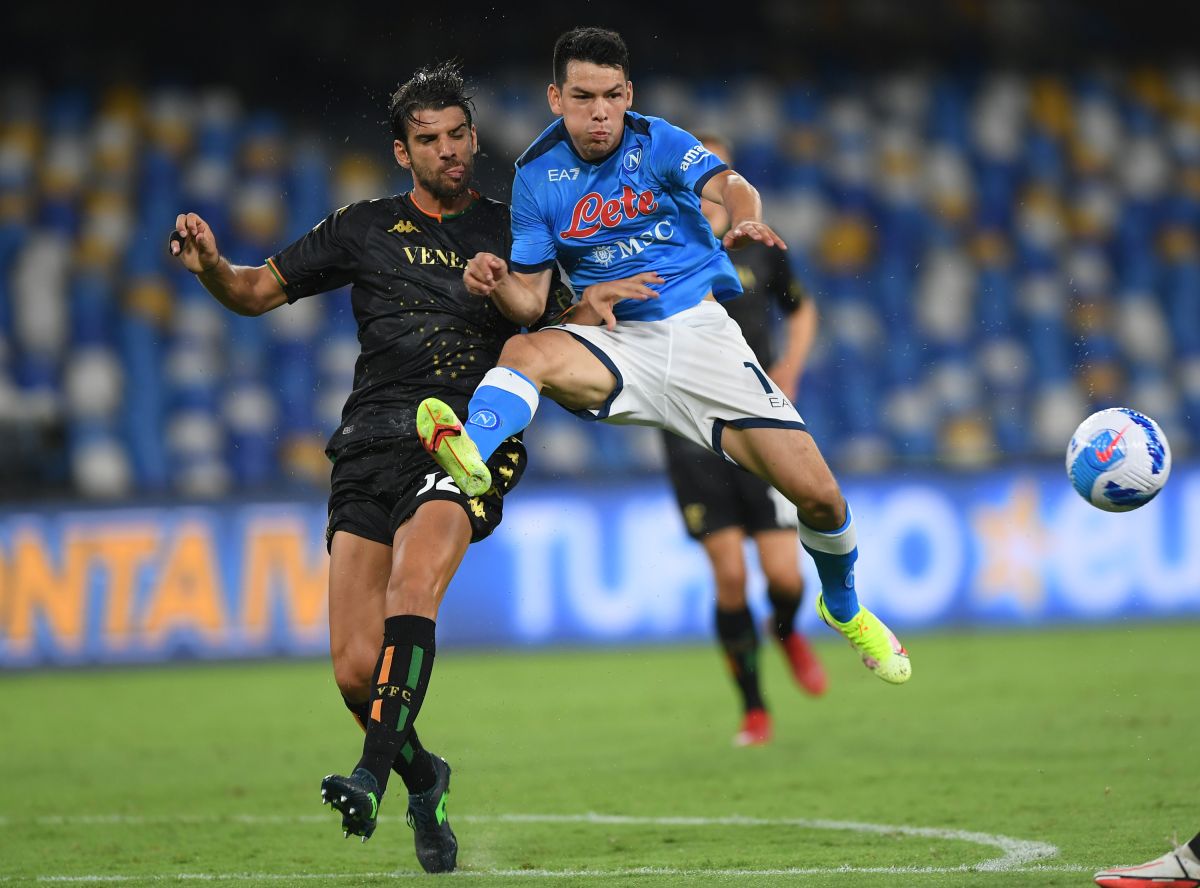 The Mexican Hirving Lozano played the last twenty minutes this Sunday in the triumph of Naples at home against Venice, on the first day of the Italian Serie A.

At the Diego Maradona stadium in Naples, Lozano was left out of the initial 4-3-3 lined up by coach Luciano Spalletti, formed by Lorenzo Insigne, Matteo Politano and the Nigerian Victor Osimhen.

The image we all wanted to see! 😍

The Neapolitan team suffered more than expected to beat Venice, who returned to Serie A after 19 years of waiting, as Osimhen was sent off at 23 minutes and complicated Spalletti’s plans.

But the power of Napoli ended up emerging. Lorenzo Insigne broke the equality from the penalty spot in 62, after missing another penalty shortly before, and the Macedonian Eljif Elmas sentenced in 73, in an action in which “Chucky” also participated, who had just taken the field.

In this way, Lozano opened his third stage at Naples, with which he has accumulated 78 games and 20 goals.