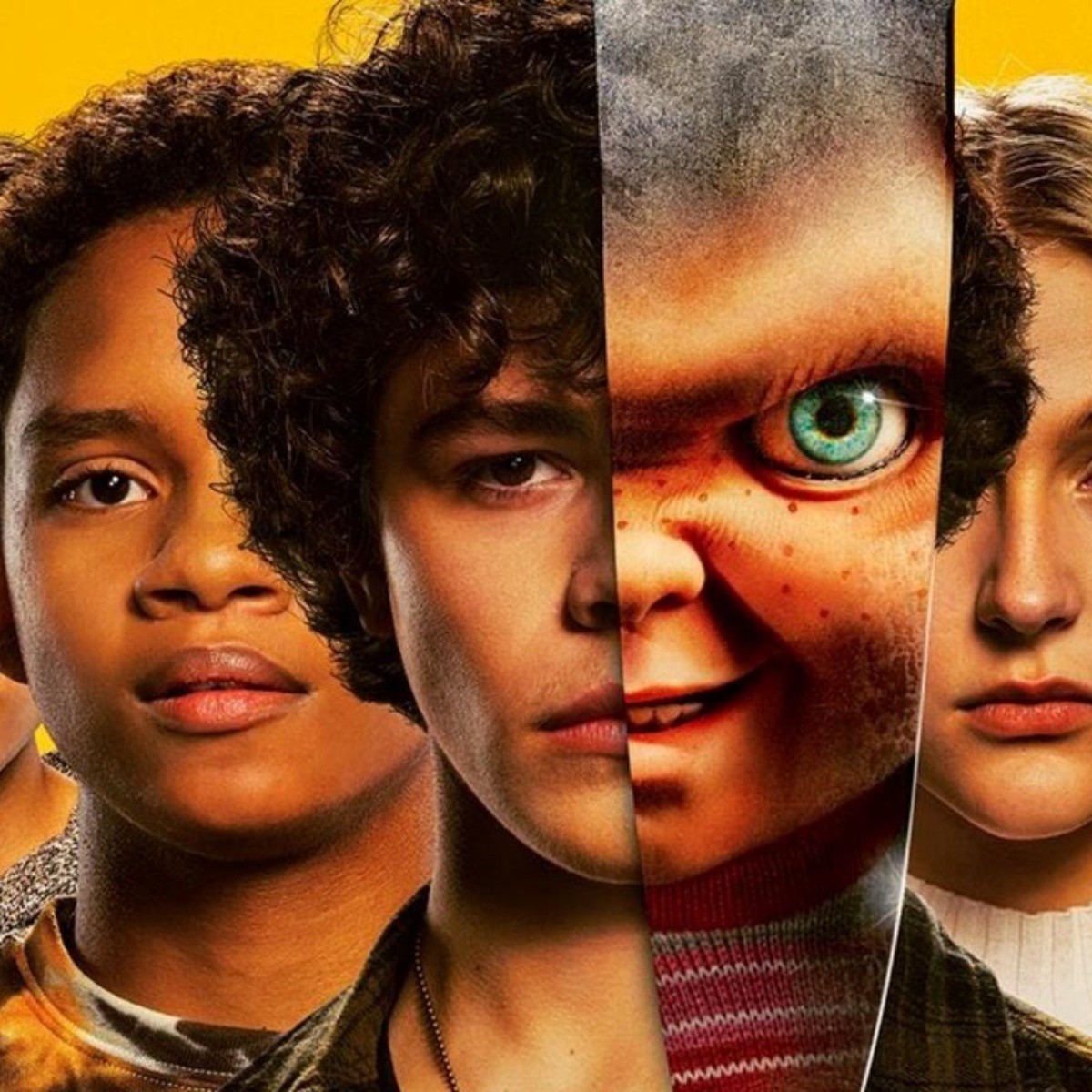 United States.- Don Mancinithe creator of the Chucky movie franchise, has confirmed through his social networks the return of the famous diabolical doll during this 2022. The new poster for the second season of the Chucky spin-off series has been unveiled and generated great expectations.

The series that became a trend in 2021 will return in this 2022 to continue recounting the misdeeds of the diabolical doll, causing a great uproar, since its first installment achieved high ratings and quite a few good reviews from experts.

On the first preview of the second season of Chucky a minimalist style can be seen in which bright red letters made with the well-known font of the franchise and behind a number two can be seen. In the same way, an image of the killer doll can be seen distorted.

The first season of Chucky featured several familiar faces from the franchise such as Jennifer Tilly, Brad Dourif, Diona Dourif, Alex Vincent, and Christine Elise. Released in October, it was the sensation of streaming platforms and the Internet; a month later the second season of it was confirmed.

In this, his first series, chucky follows Jake Wheeler, a 13-year-old boy played by Zackary Arthur, who manages to get the diabolical doll during a garden sale in his city and that is how the havoc begins, as it is the unexpected return of one of the most iconic icons of terror. important throughout history.

So far no more information about the new season of chuckybut what has taken great force is the presentation of the son of Chucky and Tiffany, Glen or Glenda, who since his film was released, in 2004, has unleashed all kinds of doubts and theories.

Read more: Noelia cancels her participation in the GranDiosas tour due to lack of financial guarantees