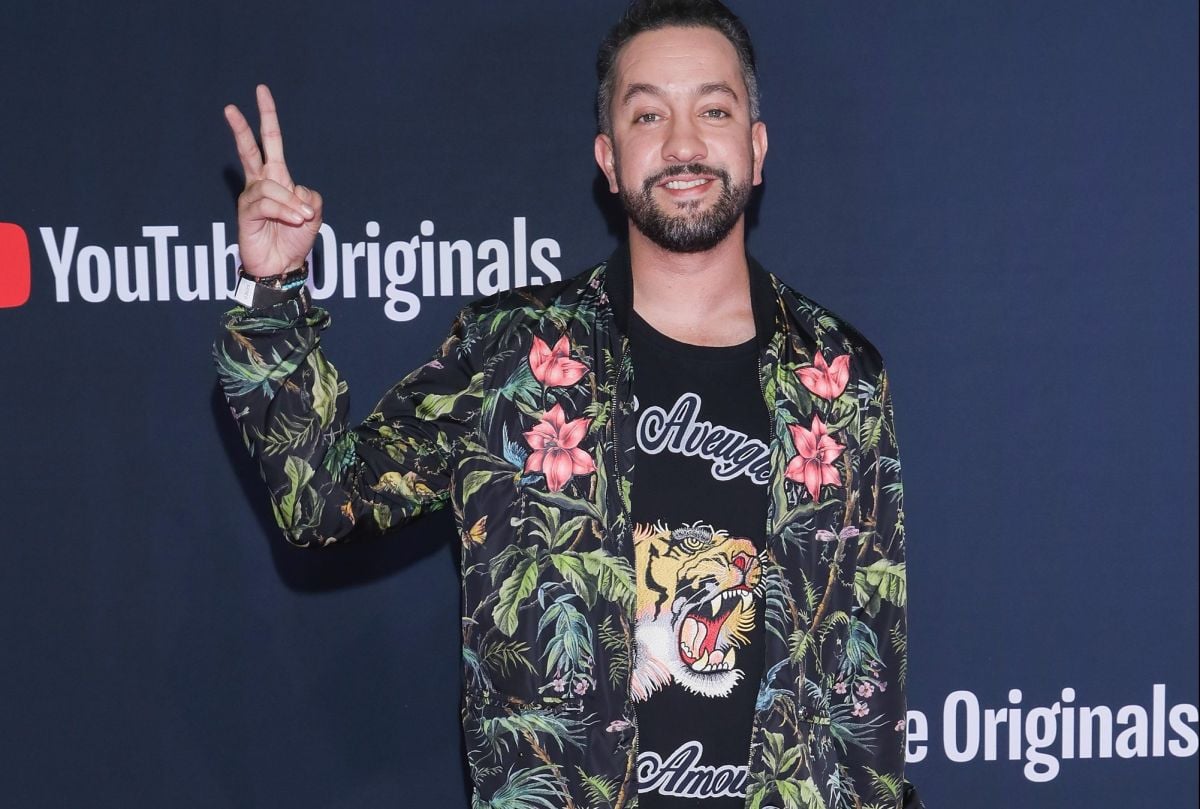 The comedian and presenter José Manuel Torres, known as Chumel Torres, opened the doors of his home in Mexico City to Isabel Fernández and her program ‘When nobody sees me’.

In this new episode of the program details of the controversial Torres could be seen, who in recent years has become one of the main opponents of the current president of Mexico, Andrés Manuel López Obrador.

Although Torres has a huge following and many professional successes, her home is far from luxurious. His appartament it is located on the ground floor of a building that does not look too modern nor luxurious.

Although the residence is not too large, nor does it have great lighting, Chumel Torres has managed to decorate the place in a way that attracts attention of your guests.

The first space he showed on the tour was his office and studio, whose walls are decorated with portraits of various stars that the comedian admires and inspire him to continue with his work. In that office he writes, revises scripts, does radio and everything related to work.

All the walls in the Chumel Torres home are decorated with striking elements. The living room, for example, has various works of art by different artists. It also has a collection of books and vinyl.

The kitchen has red and gray ceramic countertops, it’s not very large and Torres confesses that she doesn’t spend much time in that part of the house.

– Natalia Téllez premieres gallant and shouts her love from the rooftops

– Beatriz Gutiérrez, wife of AMLO, is rebuked for controversy with influencer Chumel Torres