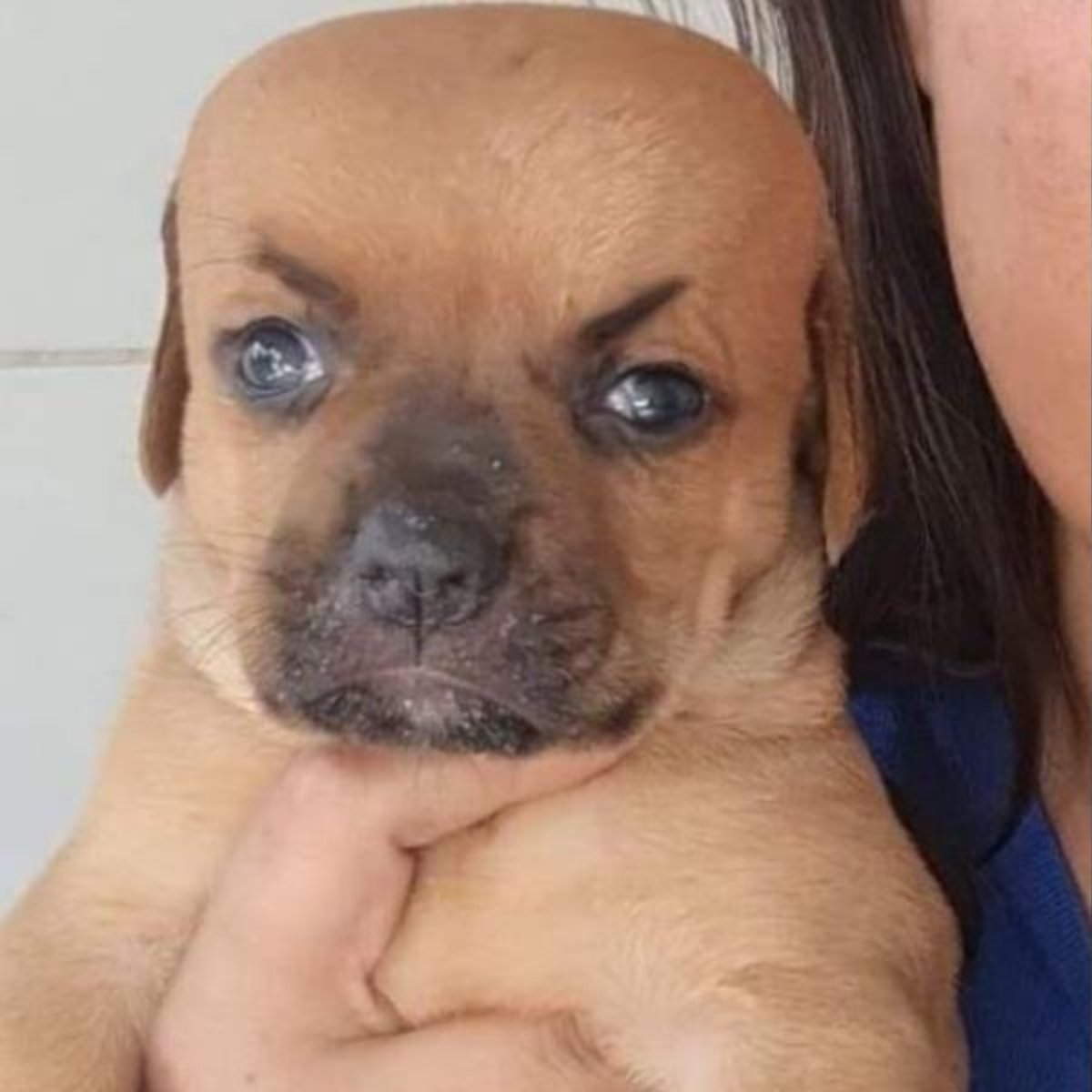 Pacifierthe puppy what was done viral Recently because of the photos where his owner said that no one wanted to adopt him because he had a disease that made his head larger than usual, he died this weekend, and they shared it on networks.

The loss of the little boy was shared with great sadness by the family of the pet, where they posted a photo of him with his mother before being sacrificed, this on the recommendation of the veterinarians before the affectations of the canine.

His condition was hydrocephalus, which caused the abnormal size of his head, and it was estimated that this would cause him a very short life and with much pain, therefore, the decision was made for the good of the dog, in the refuge where it was.

Claudia, the dog’s caretaker, shared a farewell letter from the animal to her mother: “Mom, don’t cry, because when you do I feel powerless not being able to hug you, not being able to comfort you. My whole head hurts, I feel like the time has come.”

The person in charge of her care, Claudia Patricia, shared the information with Facebook users, where several showed her their support and encouraged her by giving so much love to the little boy that no one wanted to adopt.

“You did a lot for Chupetito, Clau, he went very happy to ask God to never leave you alone and give you more strength to continue fighting for your little friends, your little brothers and all the furry ones,” they commented on Facebook.

Given all these comments, he thanked them for being so understanding of how he felt about the loss of the tenderloin that went viral on social networks.

It may interest you: VIRAL VIDEO: Dog gets excited after seeing himself in the news

Dog is reunited with his master and goes viral

After several years lost, a dog was reunited with its owner after not seeing each other for more than 6 years, to which the pet reacted excited and happy to see his friend for several years again.

The video of the dog went viral through tiktok, where the person narrated everything that happened before and after seeing the puppy, and how they lead their lives after the reunion that has thousands of visits, as we tell you in AmericanPost.News.