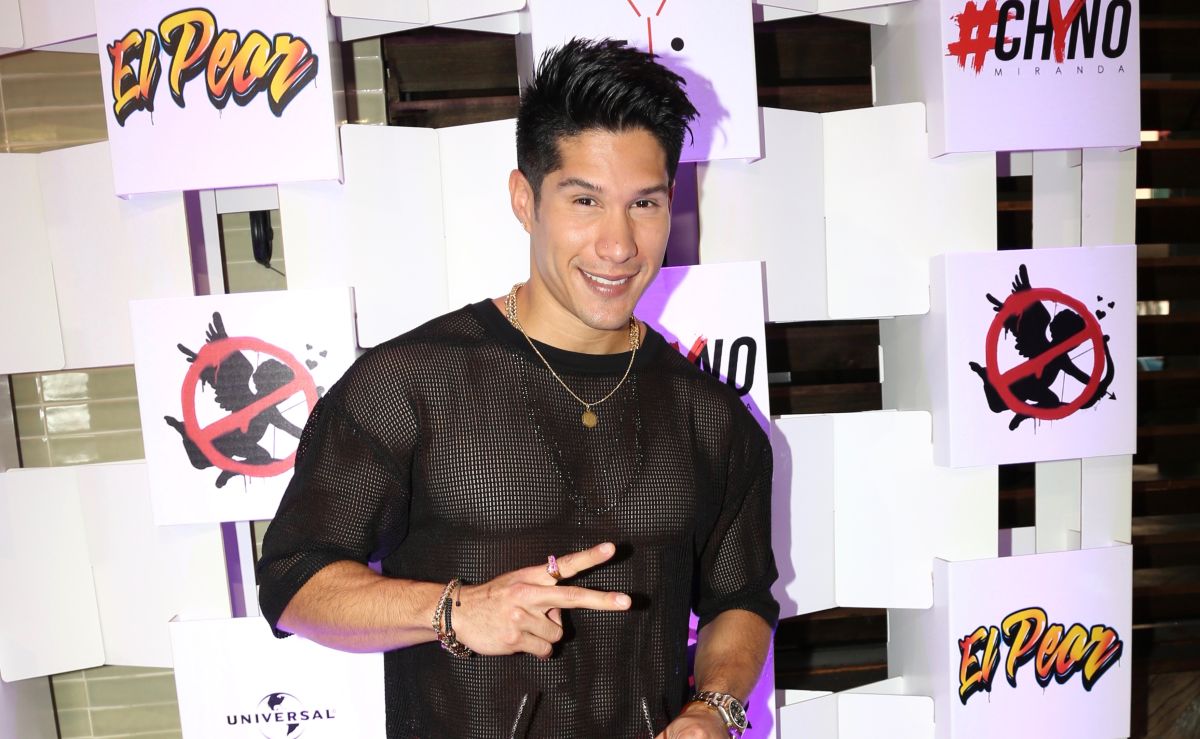 The singer Chyno Miranda has been subjected to hundreds of criticisms and negative comments about his state of health in recent months, and it is that a few days ago it began to be rumored that the Venezuelan He had passed away on July 22. However, his representative came out to deny the false information that went around the press.

In turn, relatives of Jesús Miranda, the artist’s real name, offered an exclusive to People en Español and it was last Thursday when they published several photos where their closest relatives came out with him.

However, in mid-July on the entertainment program ‘Gossip No Like’ they shared a video where it was seen that he was eating alone, while that tablecloth is also reflected in the images they shared in the magazine, that is , who remains hospitalized.

“They brought the whole family together for this photo production prepared by the clinic that has a political overtone because there even Chavez’s daughter visits Chyno and obviously they are doing a production. The only cousin he wants is José Ángel. There was a cousin who went to look for him, who went to get him out and they told him no from very high up, “they added in the aforementioned program.

Javier Ceriani also commented that Chyno’s cousin has now bought a zero-kilometre Toyota van, and considering the high cost she could have paid for the new vehicle she has, it could be the singer’s money that was collected last June after a benefit concert for him.

“After the concert, where more than 70 thousand dollars were raised, the cousin bought a Toyota (…) gray color with zero kilometers. Where in Venezuela are you leaving… a zero kilometer Toyota? A liquor store, she dresses in fine clothes, she goes to the hairdresser, this girl was not like that, she was a humble girl, ”said the driver.

Apparently, Yarubai Zapata Pérez, who is the Venezuelan’s cousin, would tutor him after the managers gave it to her, that would be the way she could handle all of Chyno’s money without prior authorization.

It may interest you:
Revealed images of the alleged state of health of Chyno Miranda
Chyno Miranda’s ex-wife spoke out after the benefit concert they will do in favor of him
· Natasha Araos defends herself after strong criticism for not being with her ex-husband Chyno Miranda at this time