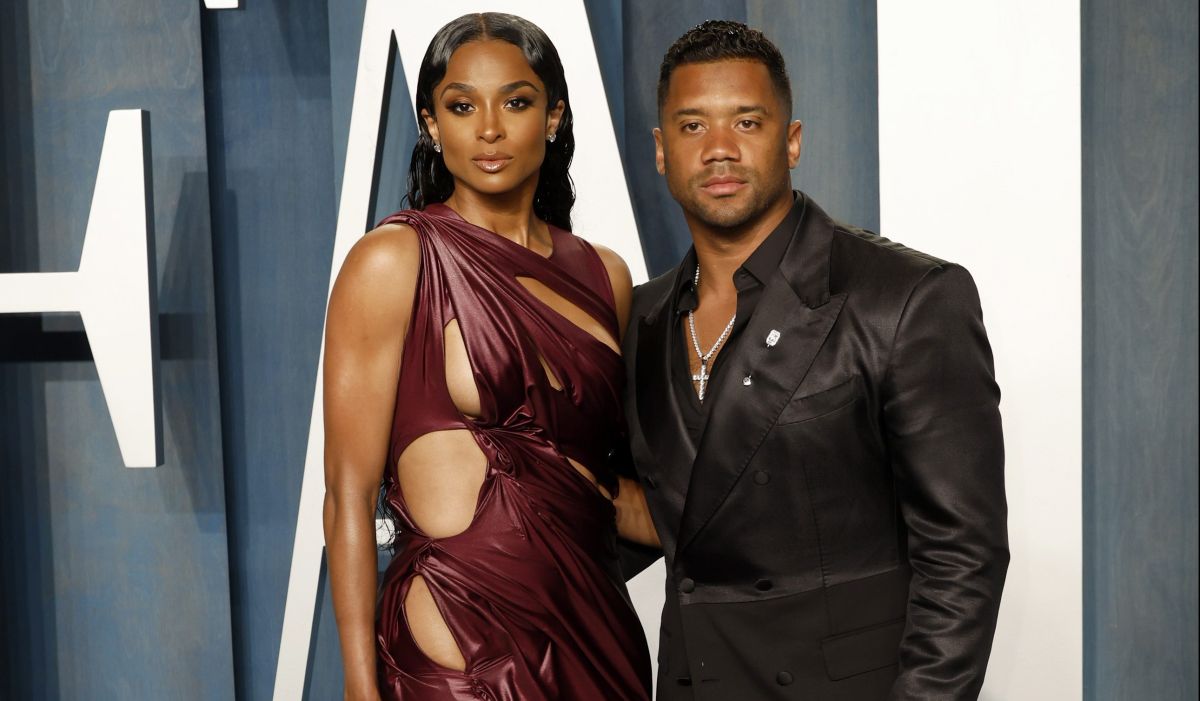 Stars and athletes often have to change locations many times in their career. Is this the case of the American football player Russell Wilson and his partner, singer Ciara.

Ciara and Wilson had to move from Seattle to Denver, this because the quarterback was signed by the Denver Broncos.

This change of life has made the couple put up for sale the mansion where they lived in Seattle, said property entered the real estate market at a cost of $28 million dollars.

The Wilsons lived for several years in this mansion that dates from 2007 and that It has an area of ​​11,104 square feet distributed over two floors. with six bedrooms, five full bathrooms, hall, kitchen, two dining rooms, living room, main room, TV room, office, gym and garage with capacity for three vehicles.

In the basement of the property there are rooms for visitors, a cinema room, a games room, a recording studio and a space that can function as a dance or yoga studio.

From almost everywhere in the house has access to an impressive viewwithin which the presence of Lake Washington stands out.

As is common in this type of mansion, the main room has the necessary space for its owners to be extremely comfortable. It also has a fireplace, television, hall and private bathroom.

The exterior of the property is just as impressive as the aforementioned interior. Have 1.06 acre lot available for outdoor enjoyment with terrace, tree house, fire pit, dock and more.

The new place where the couple will live in Denver is still unknown, but the information is expected to be released in the coming days.

– Aaron Donald of the Los Angeles Rams asks $6.25 million for his Calabasas mansion