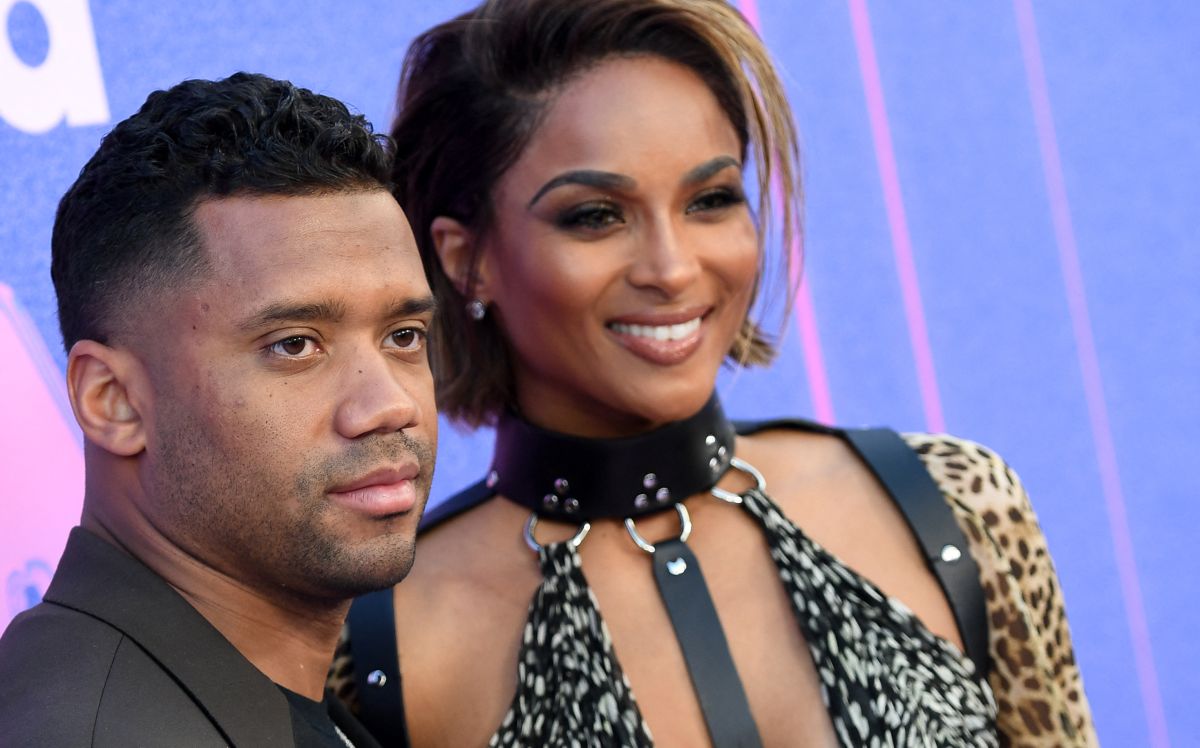 Recently the quarterback Russell Wilson was signed by the Denver Broncoswhich prompted him and his wife Ciara to move from Seattle to Colorado.

The first thing that was known about this move was that the couple had put their home in Seattle up for sale for $28 million dollars. Now Dirt.com is reporting that the Wilsons paid $25 million for a mansion in Cherry Hills Village.

Different media specialized in the sports area have also confirmed the purchase and are preparing for the player to start with the Denver Broncos.

Some of the luxuries you will have Ciara and Wilson are a movie theater, yoga studio, fitness center, indoor basketball court, indoor pool, and spa.

The main room stands out for having two bathrooms, two dressing rooms and two offices, without a doubt the couple will be very happy in this new life that awaits them in Colorado.

All these comfortable and luxurious spaces they are accompanied by windows that offer a nice view to the area and the gardens of the same property.

Although there is a swimming pool and covered courts, you can still enjoy the outdoors in its extensive green areas with terrace, outdoor fireplace, dining room and large trees.