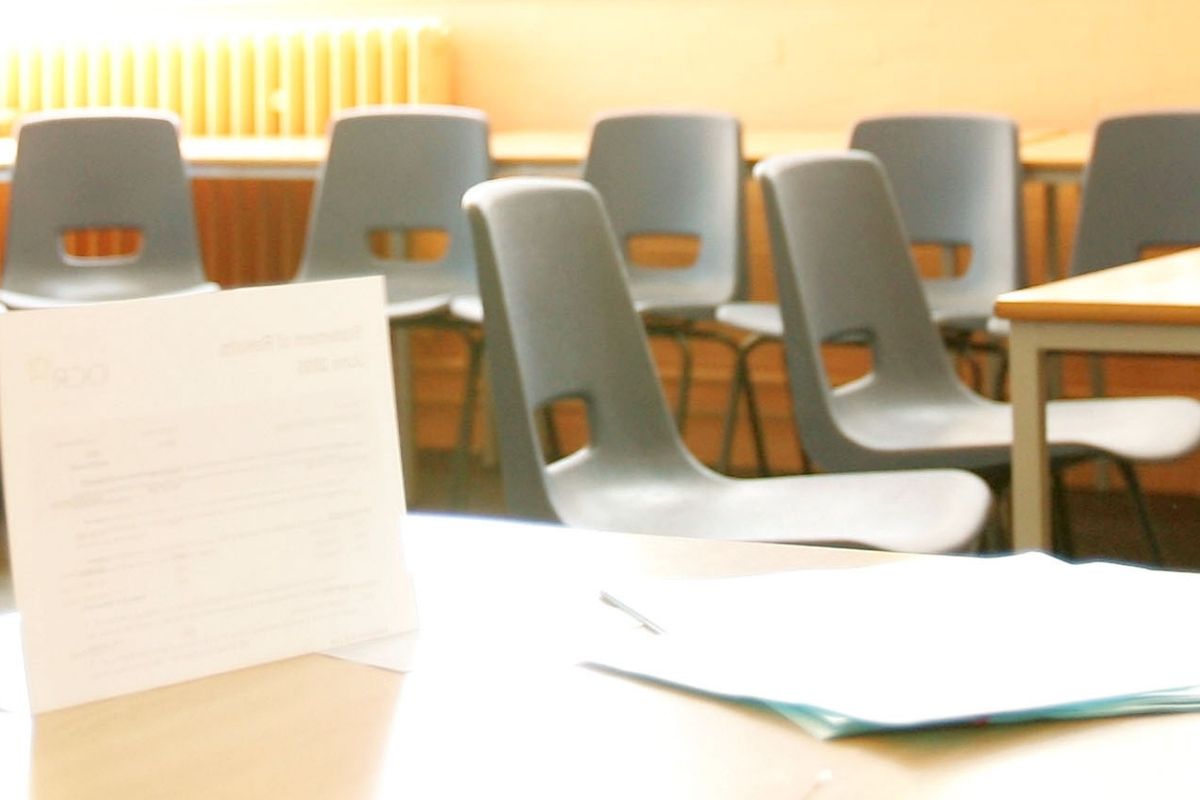 A group of students who put up signs of “only for blacks” and “only for whites” in the water fountains of a school in Cincinnati, Ohio, received a penalty.

The images of the signs placed in the colerain high school spread on social media.

The signs, which had frowning emojis next to the message, they were stuck on the wall for about 30 seconds before the students removed them, the school said.

The messages were posted on May 5 by the students, who they were severely punishednoted the high school.

“We want to make sure our staff, students, families and community understand where we stand on racial bigotry, discrimination, racism and hate. We take this matter very seriously.”

“This type of behavior is not and will not be tolerated or tolerated. The actions that were displayed do NOT reflect the values ​​and culture that we have worked so hard to cultivate in all of our schools throughout the district,” the statement read.

According to US News and World Report, approximately 30% of Colerain High School’s 1,730 students are black and 49% are white.

“The students involved in the incident posted the signs, took photos, and deleted the notes before posting the photos online,” school officials added.

Sadness and anger between parents

A mother who said the incident set the school back for generations said: “My heart dropped. My heart fell. I could not believe it. It was so offensive.”he expressed.

While another woman cataloged what the students did as a “hate crime”and added that what happened is “racism swept under the rug”.

Both mothers indicated that the school needed to address racism head-on.