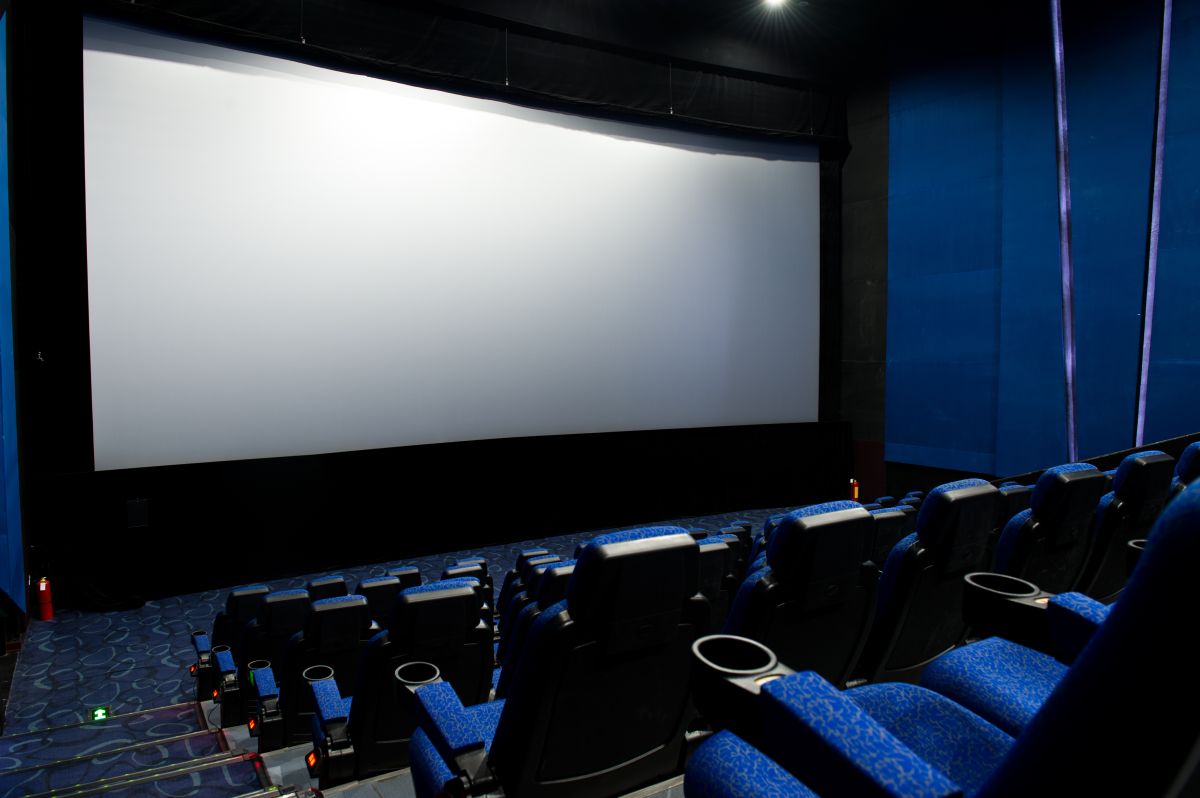 It is very common that people when they go to the movies, forget or lose some of their belongings due to lack of light and because things can slip between seats, so ideally you should not take things out or go through your pockets while watching a movie.

About the topic, a TikTok user identified as @ochoastep, who works cleaning the rooms of a famous chain of cinemas from Mexico, shared a video on the social network that has gone viral and is giving a lot to talk about, since displays the various objects you may encounter while doing your job.

In the clip you can see the girl collecting different things, some of them extremely valuable like rings and even money, even food that is not sold in the cinema, toys and baby items.

“I found 10 pesos. It’s the good thing, that later you also find money behind the seats or below. From one peso, 20 pesos, 50 and I have also come to find 500 pesos several times, ”says the young woman in her video.

Due to the success of her first publication of this topic on TikTok, the user uploaded a new clip, where she shows other items she has found in movie theaters, such as a Superman cap, unopened chocolates and even a person asleep on several seats while the credits of the film ended.

The videos have received different comments from people who claim to want a job like this girl’s to keep everything she finds, but many others have criticized her for not returning them.

Given this, the young woman defended herself by explaining that Objects such as keys, wallets and cell phones that are left forgotten in movie theaters are left in the office in case someone comes to claim them, but the other objects are allowed to keep them because it is impossible to find the owners and generally, they do not look for them.