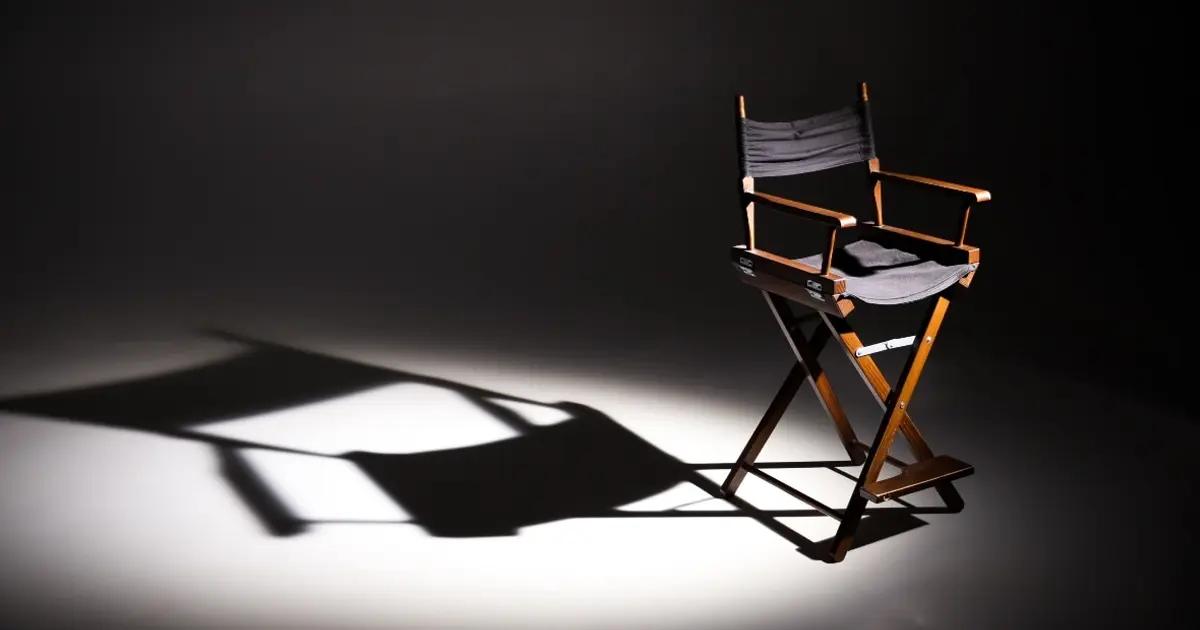 A little over a year ago, Agustí Villaronga revealed he was suffering from cancer. Now, in the early hours of this Sunday, the sensitive death of the Hispanic film director, who is remembered for having directed the film “Pa Negre,” as well as the films Tras El Cristal and El Vientre Del Ma, among many others, has been confirmed. May he rest in peace.

Born on March 4, 1953, in Palma de Mallorca, Spain, in addition to being a film director, Agustí Villaronga Riutort was an actor and screenwriter. Since he was a child, he showed interest in the seventh art by playing at making projections with drawings, matchboxes, and flashlights. It was at the age of 14 that he made the most important decision of his life: to become a film director.

Agustí Villaronga died at the age of 69

According to information from the portal El Mundo, Agustí Villaronga had been suffering from cancer for 14 months. Not counting his films, including the aforementioned “Pa Negre,” “El Vientre Del Mar” and “Tras El Cristal,” to which are added “El Niño De La Lluvia” and “El Mar,” among others, he will be remembered for leaving a ‘perfect legacy of love and vertigo.’

“It sounds tremendous and, in truth, it is nothing more than a clumsy approximation of the work of a filmmaker always determined to walk on the edge of precipices and always devoted to the dictation of a unique and distinct voice, profoundly poetic and wildly true. He was defined as a filmmaker of cruelty and lyricism, and he accepted the title with wide-open eyes. And with a smile of gratitude. And of fear.

The belly and the sea was his last film

“The oddity of this world is that despite progress and wealth, there is more and more inequality. On the other hand, you look at history and you realize that we have not lived through better times. Man has faced famines, wars, and pandemics since the beginning. It is devastating to see that, despite everything, we are still there,” said Agustí Villaronga about the release of his last film, “El Vientre Y El Mar” (The Belly and the Sea), in 2021.

“We live in a very kind world and right next door… We will pass the pandemic, but in more than half of the planet, in one way or another, the pandemic has been and will always be there. We are shipwrecked, but some of us much more than others.” This film was described as “a work elaborated from the need to not stand still in a time when everything stopped.”

“Cinema is basically an exercise in freedom and desire”: Agustí Villaronga

For many, the Spanish film director Agustí Villaronga’s crowning work was “Pa Negre,” released in 2010. According to La Vanguardia, this film, starring Francesc Colomer, Nora Navas, and Roger Casamajose, merged two novels by writer Emili Teixidor about the post-war period in inland Catalonia.

It was such a success and critically acclaimed that this film triumphed at the Goya, Gaudí, and Forqué awards. Nora Navas won the award for best actress at the San Sebastian Festival. The public went to the movie theaters in large numbers and allowed Agustí to continue with new projects in the world of the seventh art.

This is how Agustí Villaronga reported that he had cancer

It was in the first days of November that the Hispanic film director Agustí Villaronga revealed that he was suffering from cancer. In an interview for a radio program in Spain, which the portal Vilaweb picked up, the filmmaker confessed that he would not be able to participate in the activities related to the premiere of the film El vientre y el mar, which would be the last one he would make.

“My health is somewhat affected. A few months ago, I was diagnosed with cancer, and although I don’t have metastasis, I will have to undergo an operation. I will probably miss the premiere because I will be in the ICU“. When the news of his death was confirmed, social network users reacted immediately.