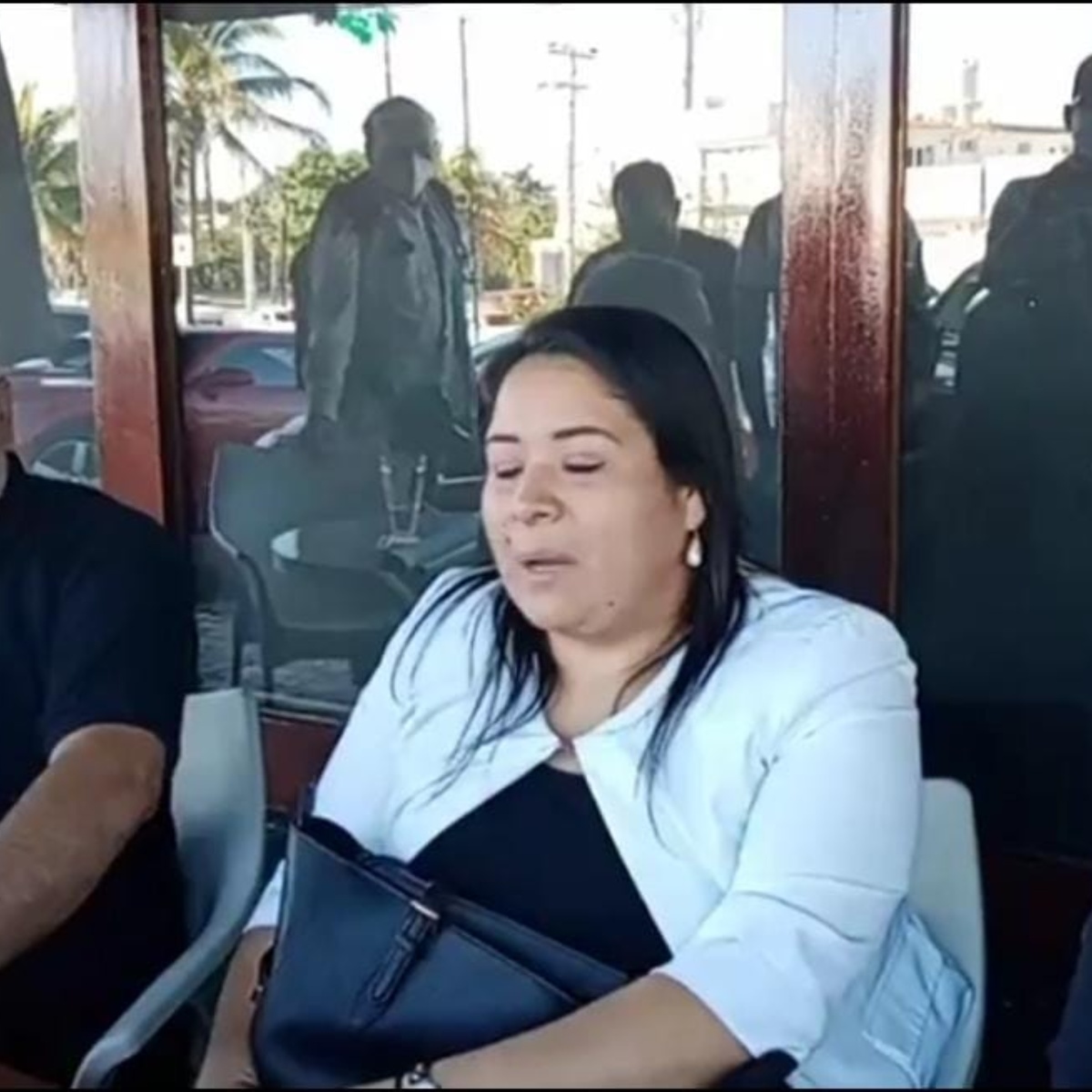 Representatives of at least 47 civil society organizations, bars and bar associationsdemanded this day to the Human rights commission of the XVI Legislaturemake known the name of the person who will preside over human rights in the stateat the time of pronouncement in favor of Laura Susana Martínez Cárdenas.

At a press conference, the representatives of the Cancun and Riviera Maya litigants, in addition to representatives of Civil Society Organizations (CSOs)argued that the presidency of the Human Rights Commission of the State of Quintana Roo (Cdheqroo)“must remain in the hands of someone who knows about the subject”.

Thus, legislators were urged to decide from once and for all the name of who will be the president of the Cdheqroo, after insisting, “that it is required in the position to a person who really helps people“, Explain Lilia Pérez Rodríguez of the International Alliance for Human Rights and Migrants AC

From on February 16, AmericanPost.News announced that at the request of the board of directors of the State Congressthe theme of the designation of who will preside over the Cdheqroowas removed from work schedulewithout until the moment the issue has been rescheduled in the activities of the legislators.

On his chance, the lawyer Nava Arzate pointed out that the issue of defending human rights is a complicated task“the association I representha knocked on many doors to help defend human rights and no we have been heard”, he mentioned after speaking for Laura Susana Martinez Cardenas for chair the Cdheqroo.

Lawyers and members of CSOs, they said that They hope that the Human Rights Commission of the State Congress take an impartial decisionwith a efficient person in charge a real office, where citizens know that there is an institution where they can go and be heard.