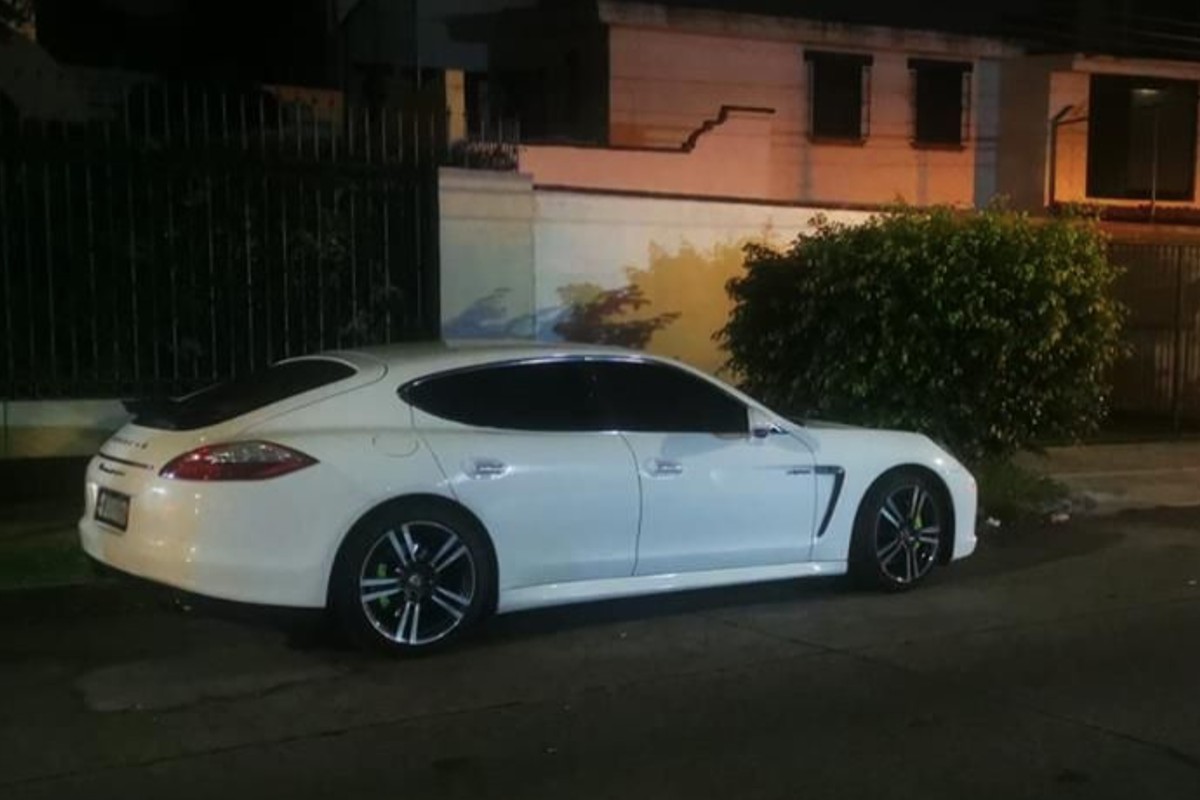 assassins of Jalisco New Generation Cartel (CJNG) broke into a Mansion and stole six luxury cars to lead them to their leader Nemesio Oseguera Cervantesaliases the Mencho. The owner of the residence surprised them, but he was scared when he saw them and called the number of emergencies 911 to report the theft. The Mexican police managed to recover two Mercedes Benz and a porsche valued at millions of dollars, but there are still three more vehicles to locate.

According to information from the Mexican media, the events occurred in Zapopan, Jalisco, the state from which the CJNG took its name and where it has established its main stronghold, even part of the close circle of Mencho lives in that area of ​​Mexico, located on the Pacific coast. Initially, the drug traffickers took two Porsches, three Mercedes-Benzes and a Bentleythen three of the stolen units were recovered.

At the end of 2021 it transpired that Nemesio Oseguera Cervantes had a Lamborghinia Aston-Martin and a BMWalthough 25 of these cars were confiscated by the Office of the Attorney General of the Republic (FGR) during an operation against the Jalisco New Generation Cartel.

In a batch of high-end units, five stand out for their price: a Lamborghini Aventador, Lamborghini Urus, Aston Martin Vantage, Jaguar F Type and a BMW HP4 Race motorcycle. Some Mexican media have pointed out the taste of Mencho and his family for rare and eccentric cars. His children own some of them, but the most luxurious are from the founder of the Jalisco New Generation Cartel.