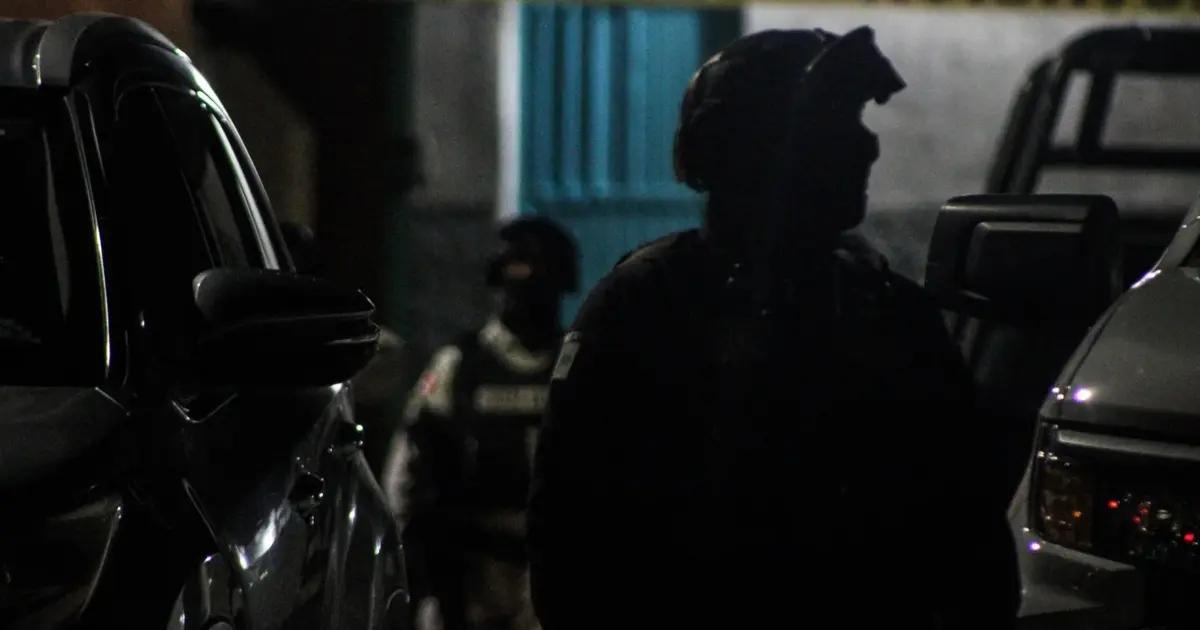 Since January 29, there have been at least 15 massacres in the state of Guanajuato in the municipalities of Celaya, Comonfort, Salamanca, León, Silao, Irapuato, and Apaseo el Alto.

The most recent case was recorded on Tuesday, November 22, in Tarimoro, where two men, a woman, and a seven-month-old baby were murdered by an armed group that broke into the home of a former police commander.

The municipality of Tarimoro is considered a scenario of a dispute between the Jalisco Nueva Generación Cartel (CJNG) and the Santa Rosa de Lima Cartel for control of the adulterated alcohol market, extortion, land collection, and drug trafficking.

In that same municipality, on September 21, 10 people who were in the “El Harrah’s” pool hall were murdered, where the hitmen recorded the execution and left cardboard indicating Tarimoro and other municipalities as “del Marro” territories.

Behind these actions, a former leader of the Santa Rosa Cartel, identified as Emmanuel Rodríguez, alias “El Zermeño,” switched to the ranks of the CJNG.

Even though José Antonio Yépez Ortiz, alias El Marro, the head of the Santa Rosa de Lima Cartel, continued to give orders from prison, was arrested on August 2, 2020, according to military reports leaked by the “Guacamaya” hacker group.

“El Rudy” would have ordered the murders from the municipality of Tecate, Baja California, where a Mexican Army security post detected him by chance on a vehicle on Tuesday, November 8, when he was carrying 60,000 dollars and more than 40 thousand Mexican pesos.

After his arrest, CSRL hitmen got out of a truck and broke into the Lexus Bar, located in Apaseo el Alto, where they shot nine men and women, some of whom tried to escape: two men were left lifeless inside the car.

The attackers left messages against “El Zermeño,” as well as anyone who supported their activities. Before the attack on the Lexus, about twenty vehicles were burned, as well as businesses and shops.

One of the buildings affected by the fires was the San Fermín Clinic, which, according to Army documents leaked by Guacamaya, under the banner of a ” maternity clinic,” had the real purpose of caring for wounded hitmen from the Santa Rosa Cartel, “without putting in the knowledge of the authority the injuries caused by firearms, awaiting instructions in case of death, for the handling of the body.”

Emmanuel Rodríguez, “El Zermeño,” was one of those responsible, among other things, for the massacre that occurred in the Valle Hermoso neighborhood in the city of Celaya, in which 11 people were brutally murdered last May (and a hotel and two bars, burned down).