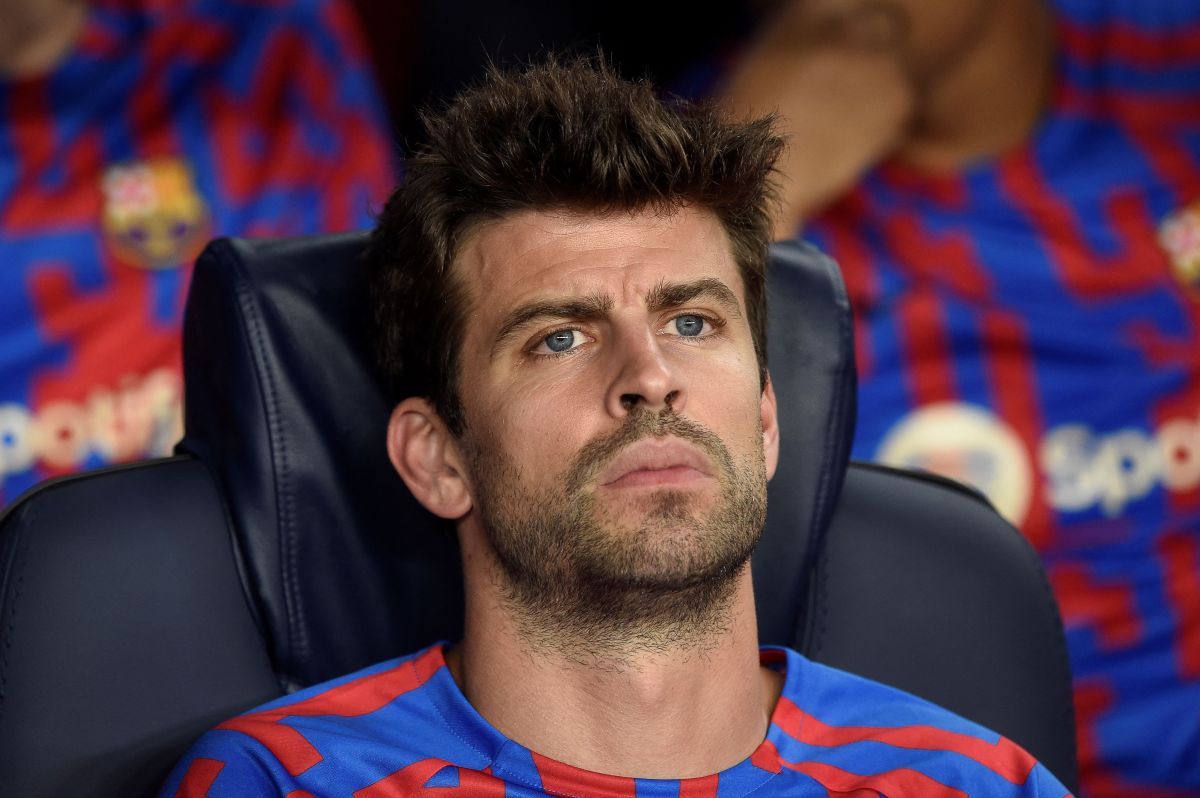 Details keep coming in about Clara Chia, the new girlfriend of FC Barcelona player Gerard Pique. According to reports, she was spotted at the Camp Nou during the last match of the Catalan team watching comparative photos with the footballer’s ex-partner, Shakira.

The scoop came from the Spanish journalist Jordi Martin, one of the main precursors in the information about Shakira and Pique in recent months, for the program El Gordo y la Flaca stating that an eyewitness told him that Chia had Shakira on the screen of her cell phone.

According to what Martin explained, Pique’s new partner was in the stadium’s box, watching pages with entertainment trends where she was compared to the Colombian.

“According to what an eyewitness told us, the girl and her friend were watching on their cell phones the websites where she was compared to Shakira,” he said.

A friend accompanied her, and both allegedly criticized the portals that made the comparison.

In that same meeting, Piqué and Chia were seen together freely for the first time to be photographed and recorded by the paparazzi.

They were later spotted in Paris having dinner, and since then, they have paid little attention to hiding their recent love affairs.

Shakira and Pique’s controversial split continues to make headlines worldwide. They were recently spotted leaving a Madrid courthouse after the vocalist sought custody of their two children, Sasha and Milan.