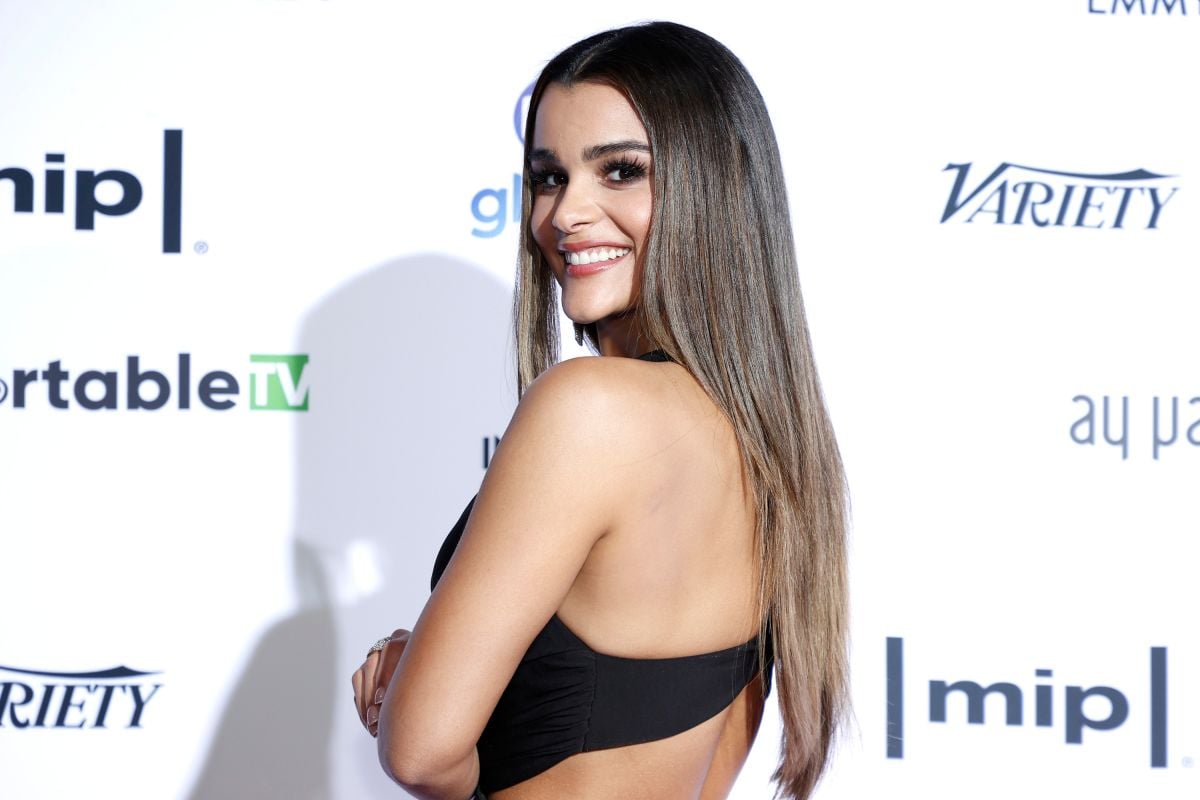 Many might think that Clarissa Molina walk through the streets with a beautiful German Shepherd named Aris. But beware, this pet not just any dog. Aris is a former police dog, who knows how to attack at the slightest chance of danger. He is educated to defend the physical integrity of the owner of him.

Many celebrities like Clarissa Molina are dog owners who know how to attack in the face of any danger. Like her Maluma, Rauw Alejandro and Ozuna have been won over by these intelligent and protective pets.

Through El Gordo y la Flaca, Clarissa Molina showed how well trained Aris is. She also explained what his training consists of. And the video perfectly exposes everything Aris is capable of, once he goes into attack mode to defend his owner.

Many fans of Clarissa Molina congratulate her for having a dog with these characteristics, while others raise reasonable doubts. In other words, it is normal to be afraid of what is not well understood or unknown. “I don’t know, I’m worried if some kid comes near. Children, as we know, sometimes have uncontrolled reactionsit seems that they are just on the defensive of any surprise movement and I repeat the children have that type of movements and attitudes”.

But despite the above doubt, the video shows how Aris does not attack, unless he clearly sees that Clarissa is in danger or in trouble. It is seen how the dog is on alert before the approach of someone in his personal circle. And he only reacts with lethal violence when he sees that the individual takes out a pistol to assault the Dominican.

Many applaud his decision, while others believe that this is some kind of exploitation. But we must remember that this breed of dog has characteristics that allow them to carry out these tasks, and that within the police service animal abuse has never been heard of. And it is that we remember that some dogs, such as German shepherds, have stronger senses than the human, one of these is smell.