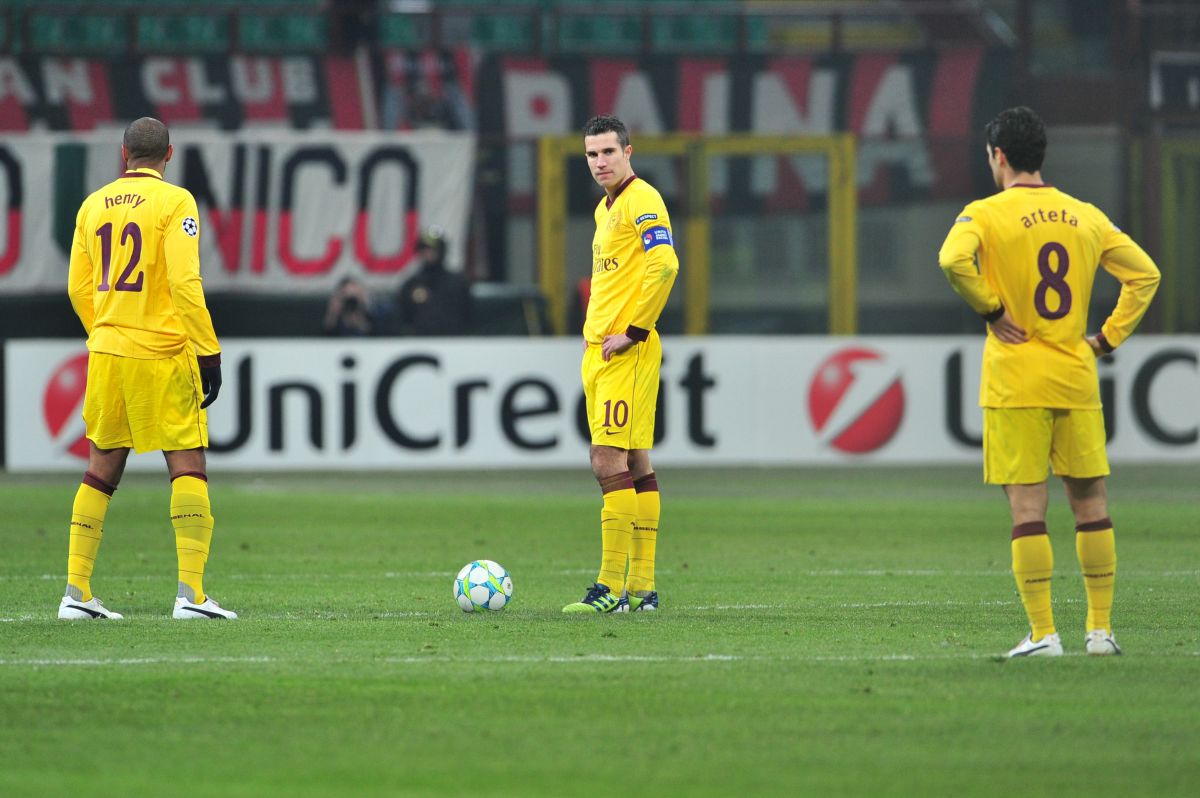 The current manager of Arsenal FC, Mikel Arteta, responded this Thursday to Thierry Henry, who in recent statements expressed that he does not know if the team is moving in the right direction.

Given these statements by the former French player, Arteta was quite calm and took it as a minor criticism, making it clear that he would respect the opinions of others.

“I had not heard”said the Spanish coach at the press conference prior to Monday’s game against Crystal Palace. “But it’s just one more opinion. I have to respect her “added.

Henry, who was present at an Amazon Prime event, assured that he has seen all the Gunners matches this season and that, despite the recent good results, he’s not “sure the team is going in the right direction.”

After starting the Premier League with three defeats in a row, Arsenal have won five consecutive wins, including a large win against Tottenham Hotspur in the North London derby.

“When you’re in a good moment, on a good streak, you want to play as often as possible, but we knew it was time to stop during national team matches. Now we just have to keep improving ”, explained technical director Mikel Arteta

On the other hand, the Spanish leader spoke about Patrick Vieira, former Arsenal footballer, current coach of the next rival, Crystal Palace, of whom he assured that he hopes will be well received by the Gunners fans.

“He is an Arsenal legend and I hope he receives the reception he deserves for what he did for the club, not only as a player but also for what he conveyed as a person.” express.