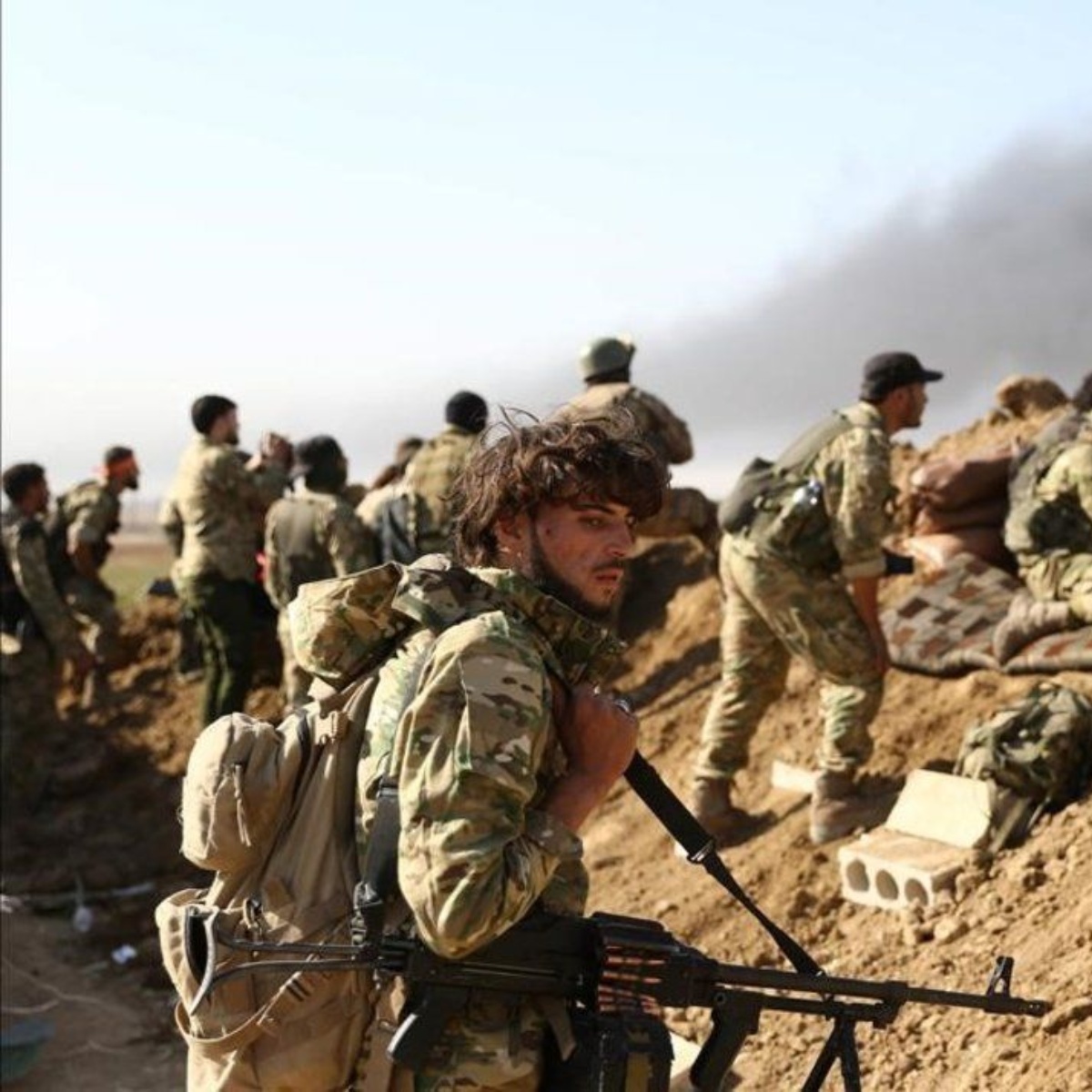 At least 136 people have died in the clashes ongoing between the forces led by the Kurds and backed by U.S and the fighters of ISIL (ISIS) after a attack to a Syrian prison.

The UK-based Syrian Observatory for Human Rights said “at least 77 Islamic State members and 39 Kurdish fighters, including internal security forces, prison guards and counter-terrorism forces, have been killed” in the attack. which started on Thursday.

ISIL claimed responsibility for the Syrian prison break via its media spokesman Amaq on Friday. A video he posted on Saturday purported to show gunmen infiltrating the prison and raising the group’s black flag as they stormed the Kurdish-run Ghwayran jail in the city of Hasakeh.

Kurds reinforced their siege thanks to the US.

The Kurdish-led Syrian Democratic Forces (SDF) said on Sunday it had tightened its siege, with the help of US-led troops, and that 17 of its soldiers had been killed.

The SDF had initially said they had foiled the breakout and arrested 89 fighters sheltering nearby, but later acknowledged that inmates had taken over parts of the facility.

An SDF spokesman also said the militia had recaptured 104 escaped prisoners, but the total number of those who escaped had not been determined. The attackers detonated a car bomb near the prison gates, helping dozens of inmates flee to Ghwayran district.

Top SDF military commander Mazloum Abadi said on Friday that ISIL had mobilized “most of its sleeper cells” to organize the prison break.

The US Pentagon confirmed that the anti-ISIL coalition carried out airstrikes in support of the SDF in its attempt to end the prison break. On the other hand, Syria demands the withdrawal of the US military contingent.

The violence was deadliest in the detention centers that housed thousands of suspected ISIL members arrested after they were defeated with US support in northern and eastern Syria.