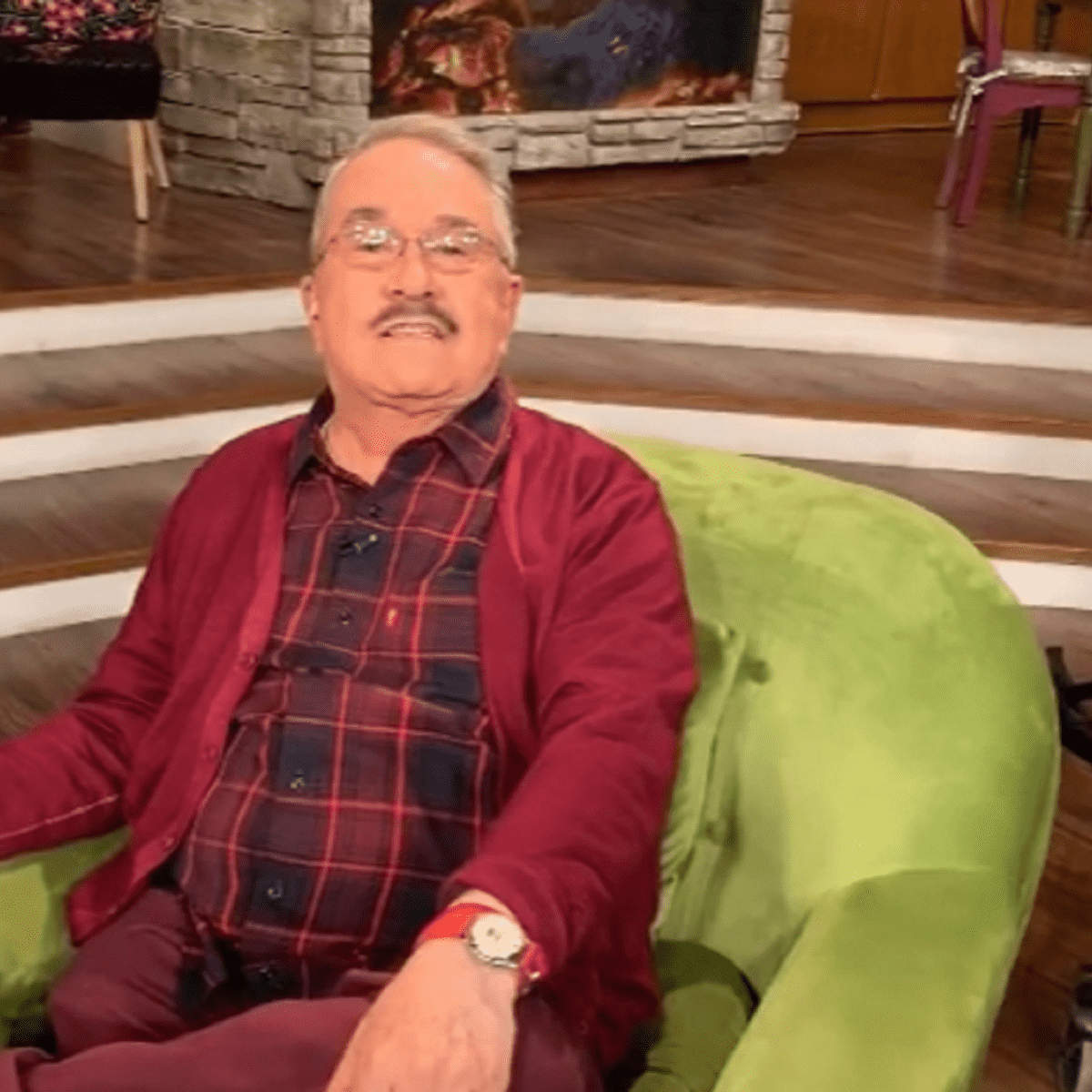 Mexico. Once again Pedro Sola, one of the drivers of Ventaneando, becomes a trend in social networks after pointing out that One of the worst “misfortunes” of CDMX is that it borders the State of Mexico.

There were so many criticisms and comments from people on networks that Sola chose to delete her publication, but netizens were able to save the post, it is shared on various news portals.

“For whatever reason I had to come to Perinorte, a shopping center located at the end of the world and today I realized, again, that the misfortune of the CDMX is the proximity and adjoining with the State of Mexico”, wrote Pedro Sola on the afternoon of last Saturday, January 22.

And these are just some of the comments and criticisms that they write to the famous host of Ventaneando on Twitter, after reading his:

“So classist, derogatory and irresponsible your comment”, “How bad you read yourself with that expression”, “stop being ridiculous”, “it has no remedy”, “just like you we depend on other states”.

Another person makes the so-called “Tío Pedrito” see that he should not make such comments because they make him look “bad” in front of the public and make him see that he also has his “audience” in the State of Mexico.

Pedro Sola is frequently involved in this type of criticism, because with his comments on Twitter or in the Ventaneando program he generates them, for example, months ago criticized the way Sinaloans drive their cars.

“Here in Mazatlan, the blonder and more elegant the women are and they drive luxury cars or trucks, the more rude they are to drive; What schools did their parents send them to? Surely some where they were not given civility and urbanity, ”Pedro Sola wrote on Twitter.

Read more: Meet the heartthrob who “stole the heart” of actress Livia Brito

And in mid-2021 Pedro Sola also traveled to Mazatlan and criticized the conditions in which he was found the airport of said port.

“Everything is so precarious in Mexico that you arrive at an airport in a tourist destination like Mazatlan and they take you off the plane in the middle of the runway and you walk between parked planes and on broken pavement,” he said.