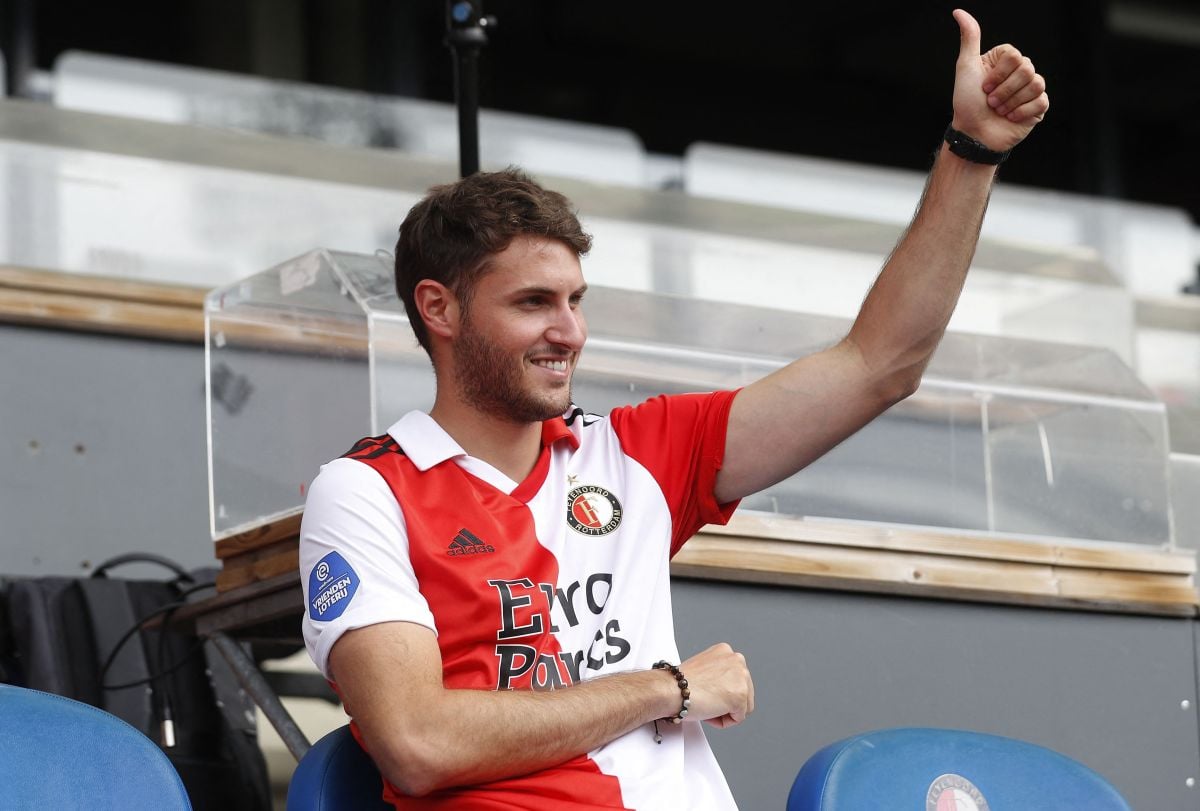 Controversy is the order of the day in Mexican soccer. Much is said about the reprehensible gestures that Chicharito had with a couple of fans. Criticism has fallen harshly on the top scorer of the Mexican team. Curiously, Javier Hernández’s attitude was very well contrasted with a spectacular detail from Santiago Giménez to a Cruz Azul fan.

The “Bebote” left the Liga MX leaving great numbers and a special affection among the fans of Cruz Azul. “Chaquito” scored six goals in the 2022 Apertura before leaving for Feyenoord in the Netherlands. The contribution left by this young footballer was quite respectable, but not as significant as the impressive gift he gave to a great fan of “The Machine”.

The story was told by Reubenone of the most followers long-lived and representative of Cruz Azuland spread by Héctor Hernández on social networks.

In tears, Don Rubén told how Santiago Giménez had the great gesture of giving him a medal with the inscription of “La Novela”the last trophy won by the club with which they ended a huge drought in Mexican soccer.

You may also like:
· “He became superb”: they destroy Chicharito Hernández for refusing a photograph and an autograph to a child
Attention Chivas de Guadalajara: Chicharito spoke of his possible return to the “Sacred Flock”
· Hernán Cristante without control in Mexican soccer: the Argentine strategist was caught hanging an assistant from Atlético San Luis