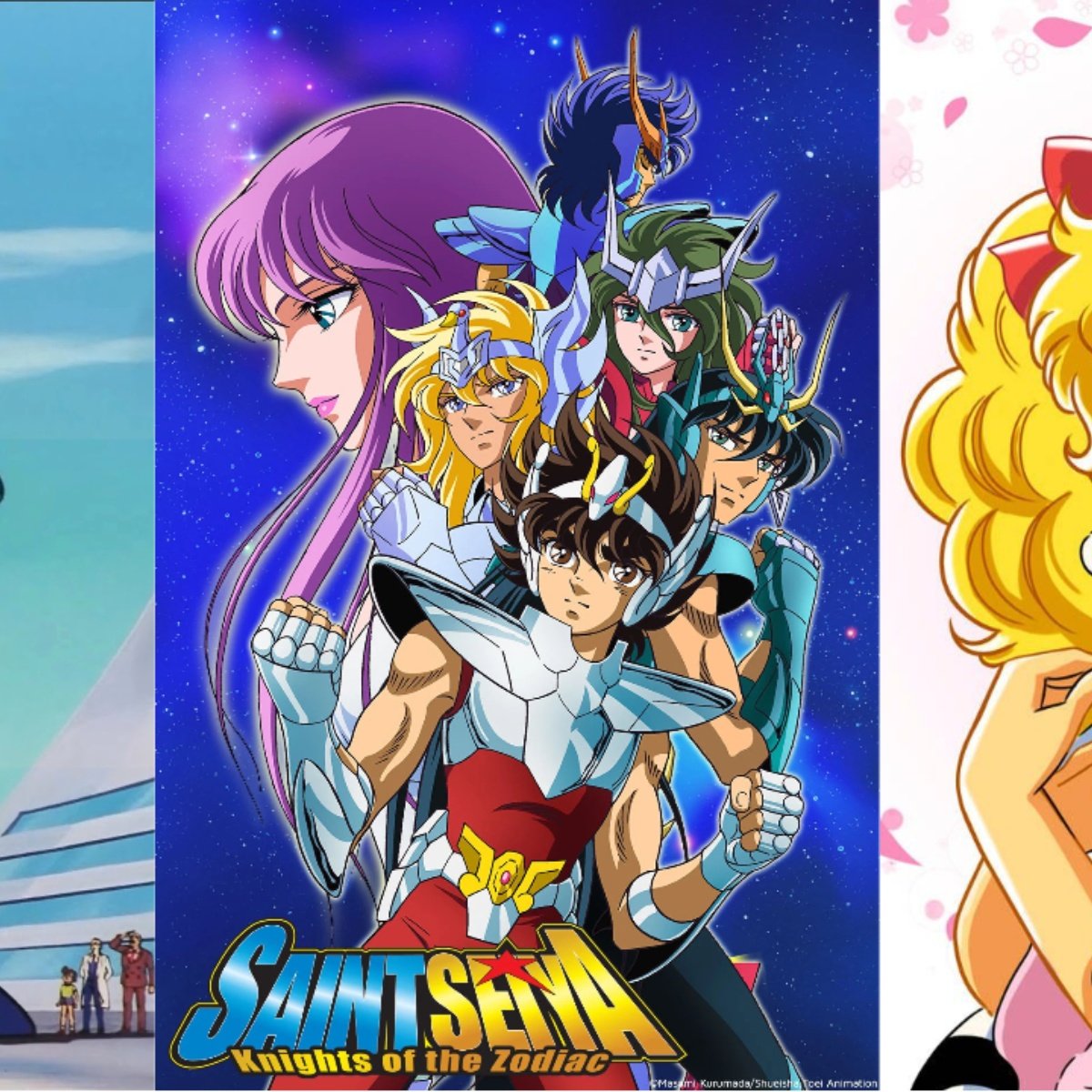 According to the portal El Siglo del Torreón, the community of fans of the Japanese animation continues to increase each year. Part of this behavior is thanks to the legal distribution of Anime series on streaming platforms and theaters.

On this occasion, the news portal explained that the new Dragon Ball movie, titled Dragon Ball Super: Super Hero, will be added to theaters in Latin America from August 18. For this reason, veteran fans of Japanese animation are remembering the series that accompanied them in their childhood.

The source of information commented that in Mexico fans of Japanese animated series are known as “Otakus”, which were previously called simply “cartoons”. Next, AmericanPost.News shares with you a list of popular animes that were broadcast on television in Mexico and more Latin American countries.

Heidi’s animation was created by Isao Takahata and Mexican television broadcast its 52 episodes in 1978. Its story tells of the adventures of a girl who lives in the Swiss Alps with her grandfather.

Remi’s animated show is fondly remembered by fans. After all, all 51 episodes of her aired in the ’80s, and her story tells of “mostly” sad events in the life of an orphaned boy.

Mazinger Z is synonymous with “father of the mecha genre in Japanese animation”. It tells us about the adventures of giant robots piloted by brave humans. If you know this program, then you can try other classics like Mobile Suit Gundam.

Anime also known as The Knights of the Zodiac in Latin America, Saint Seiya is a classic of the shonen genre and at the same time continues to receive adaptations for the small and big screen.

It may interest you: Popular anime phrases that you will always hear in the series

If you like dogs and Japanese animation, you will surely like to know the stories of Bele and Sebastián. The series is known to have returned in 2013, when a live action movie was announced.

We end this article by mentioning Candy Candy, a character who grew up with many children and adolescents in the 1980s. “Sweet Candy” is an orphan girl who, despite the difficulties of her life, remains cheerful and optimistic. Which of these classic anime is your favorite?