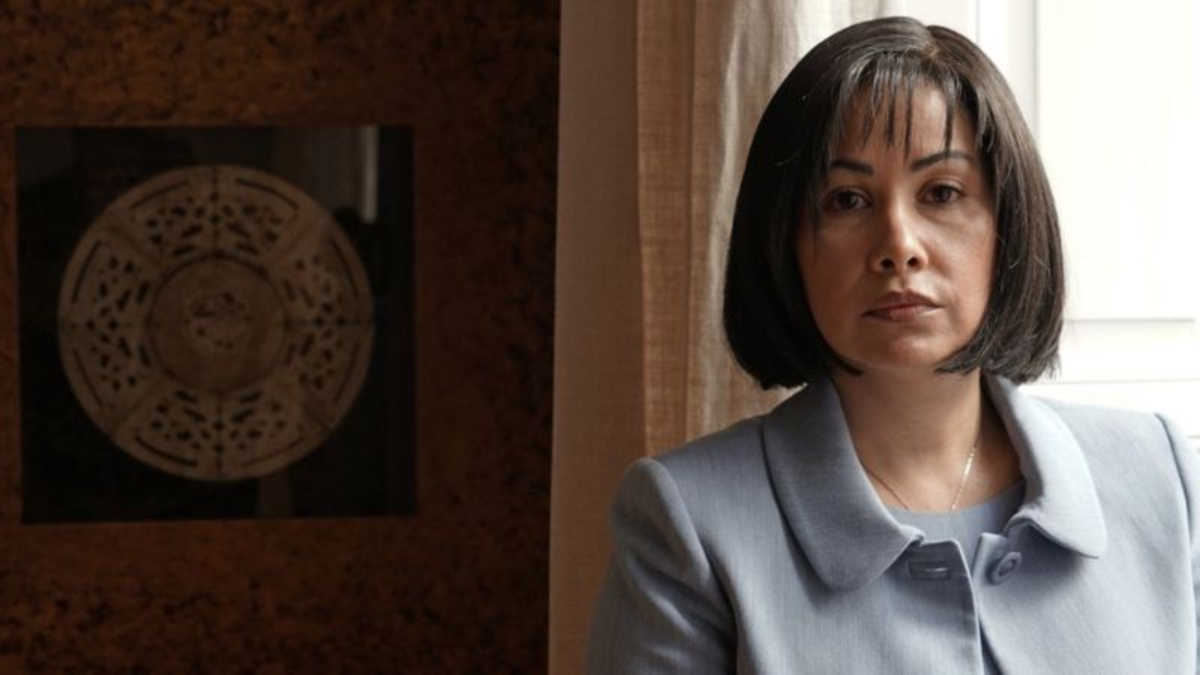 A Spanish court approved this Friday the extradition to the United States of Claudia Patricia Díaz Guillén, a former Venezuelan government minister who was also a nurse to the late President Hugo Chávez.

The National High Court issued a ruling for Díaz Guillén to respond in the United States to the accusations of money laundering and criminal organization.

This is because she allegedly participated in a currency exchange scheme that generated hundreds of millions of dollars in profits when she was a Chavista government official.

One of those involved in the case is the employer Raúl Gorrín, who is accused of colluding with Díaz Guillén and her husband, Adrián Velásquez Figueroa (a bodyguard of Chávez), in a “corrupt ploy” in relation to the exchange of foreign currency carried out by the Venezuelan government in exchange for bribes.

Venezuela had also sought the extradition of Díaz Guillén, but the National Court rejected Caracas’s request, considering that the political situation in the country put the integrity of the former Venezuelan Treasury head at risk.

The nurse in the bribery plot

Díaz Guillén was a military man and in 2001 he joined the Honor Guard, the body in charge of the president’s security. He combined his military career with obtaining degrees in Nursing and Law at the Central University of Venezuela.

This led him to join Chávez’s team of doctors and nurses in 2003, where he stayed until 2011, and then to the National Treasury Office for the next two years.

Díaz assures that he acceded to those public positions on his own merits.

“She has presented herself to me as a nurse without more, without any type of preparation, and I am a woman who has prepared, has studied, and I have combined a military career very well with obtaining two degrees,” assured lña woman.

It was when she was in charge of the Treasury that the alleged money laundering of which she is accused in the United States occurred.

According to the US Department of Justice, businessman Raúl Gorrín made payments to both Díaz and her husband -as well as other officials- for “corruptly securing rights to conduct foreign currency exchange transactions for the Venezuelan government at favorable rates ”.

The payments were used for the acquisition of private jets, yachts, houses, racehorses, high-end watches and a fashion line by the beneficiaries.

Between 2011 and 2013, the businessman allegedly paid at least $ 65 million in bribes to Díaz Guillén in transfers from Switzerland to the United States.

Spain also opened an investigation against Díaz Guillén for the purchase of a house allegedly under the same bribery scheme with which he is accused.

The ex-treasurer has alleged since the first accusations emerged, in 2018, that the cancer incapacitated Chávez led to improper steps in high places of the Venezuelan government in which she was trapped.

“In the last stage of his illness is when the minister [de Finanzas, Jorge Giordani] and I are subjected to strong pressure from the high government, which at that time Chávez could not exercise it directly, already in the last months of his illness, in the last months of 2012. And that is when we began to receive instructions totally outside the law, and the minister and I flatly refuse, ”Díaz Guillén told BBC Mundo in 2018.

However, in the interview he chose not to reveal the names of the people who issued those instructions “outside the law”, as he indicated that he feared for his life.

He just said that they were “senior officials”.

“Once Chávez dies – on March 5, 2013 – the instructions outside the law to the minister and to me intensify, and we flatly say no, that we are not going to align ourselves with those requests.”

In April 2013, she was removed from office by the current Venezuelan president, Nicolas Maduro.