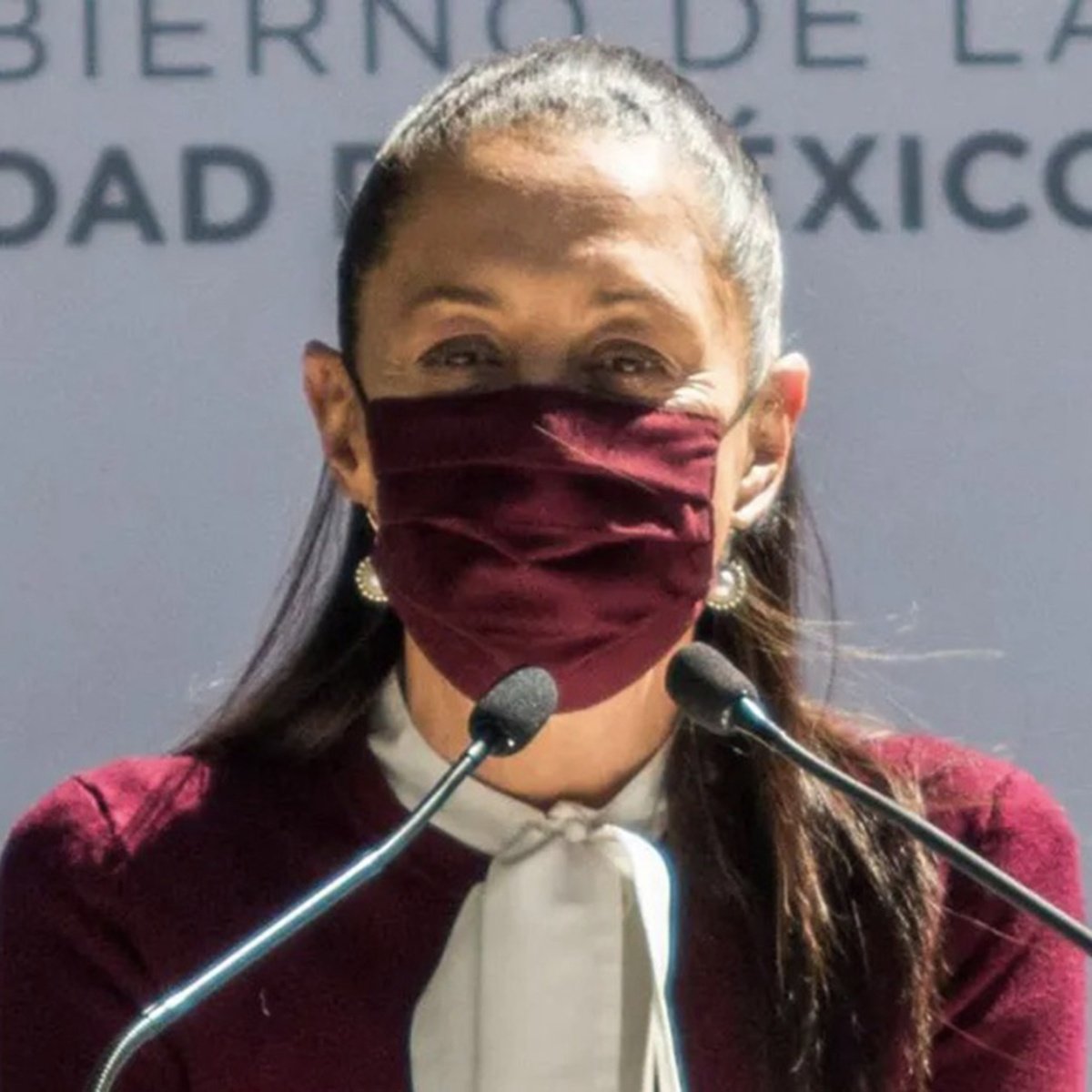 The CDMX security chief Claudia Sheinbaum He has been in the eye of the hurricane in recent days for different reasons, although things calmed down with his latest statement, since he denied the rumors about his alleged contagion of COVID-19.

In the last hours the official reported that the COVID-19 test was carried out, which turned out to be negative, which ruled out that he had contracted the disease after the infection of President Andrés Manuel López Obrador.

The civil servant Claudia Sheinbaum officially confirmed that after AMLO’s contagion and her exposure to various officials, she remained out of harm’s way, and now showed evidence that does not have COVID-19.

During her conference in the Old City Hall, the official informed the public about her state of health, denying that she had COVID-19 after taking the test and it was negative, she also confirmed that she feels well and does not have any complications.

Some days ago Claudia Sheinbaum He sent force to AMLO after falling ill with COVID-19 despite the fact that the president had contact with several officials without wearing a mask when he was probably already infected.

We inform you in AmericanPost.News that Claudia Sheinbaum advised a few days ago isolate yourself if there are still symptomsthat they did not get tested for COVID-19 themselves that she followed and now showed the results.

So far it is not known when he will return AMLO to his face-to-face activities, so Claudia Sheinbaum and other cabinet representatives would take the place of the president while he recovered.