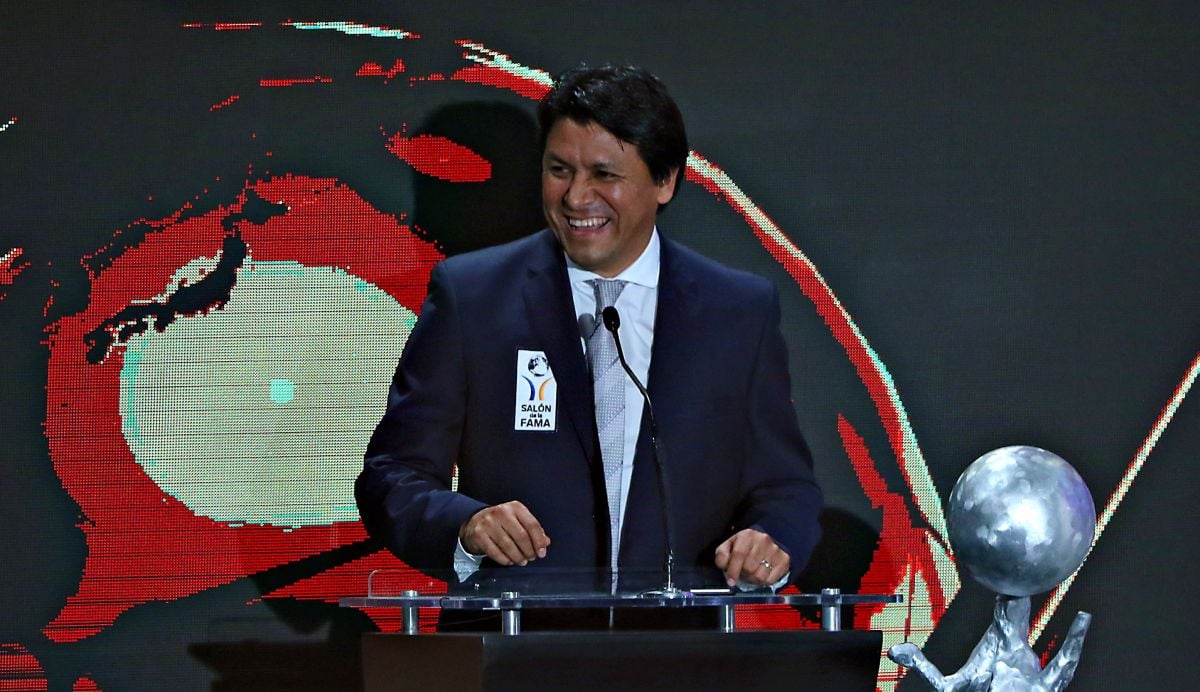 “The emperor” Claudio Suárez was blunt when talking about the future of the Mexican National Team, since does not predict a classification to the second phase of the Qatar World Cup 2022 to the team.

This prediction of the historic footballer who, to date, is the one who has defended the Tri shirt the most times, is based on the performance he has seen from the team and its recent results.

“El Tri is not ready to advance from the Group Phase with the level recently exhibited in Qualifiers, friendly matches and the Concacaf Nations League”explained the former defender in an interview with Abraham Guerrero, from TVC Deportes.

This performance, “The Emperor” attributes it, in part, to the team’s technical director, Gerardo Martino, since from his point of view he is not summoning the best players in the country.

“The operation of the Mexican National Team has been criticized and I include myself in those criticisms. There are calls from Tata Martino of players who are not even starters in their teams“, he narrowed down.

Finally, when asked if he would summon Javier Hernández, the Tri’s all-time leading scorer, and who has been a topic of national debate for weeks, the former soccer player who spent a large part of his career at Pumas said that he would give him that opportunity. .

“I would call Chicharito, he has done well in the MLS and is the top scorer in the National Team; this seems already then that it is personal, ”she concluded.