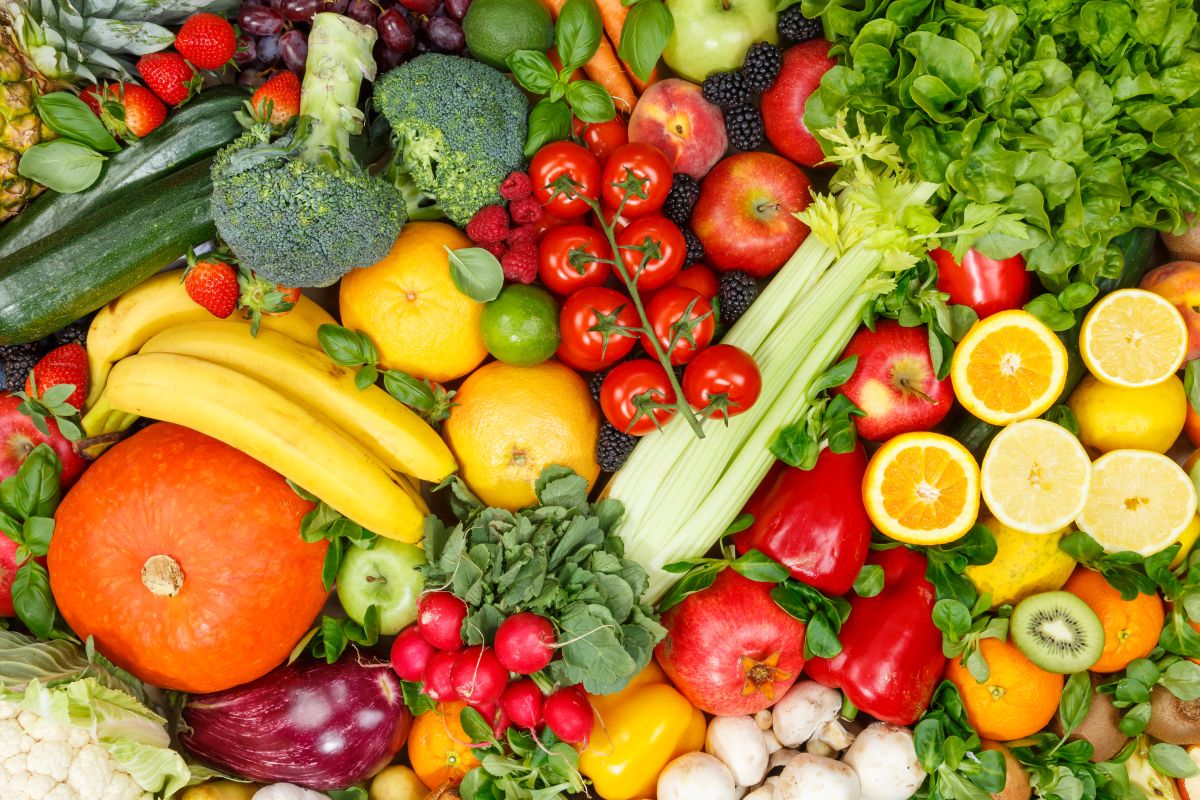 Breathing is the most vital action of the human being. Respiration is the process by which living beings exchange gases with the external environment, it consists of the entry of oxygen into the body of a living being and the exit of carbon dioxide from it. Therefore, keeping the lungs healthy, clean and strong, is essential to feel good and energetic. However, common factors, including exposure to cigarette smoke and environmental toxins, as well as intake of an inflammatory diet, they can directly affect the well-being of the lungs.

The lungs are prone to some common conditions such as asthma, chronic obstructive pulmonary disease (COPD) and pulmonary fibrosis, which are known to be conditions that can significantly affect quality of life. Of course, the most feared of these scenarios is getting to suffer lung cancer. Fortunately, the latest research has shown that lifestyle modifications, including following a nutrient-dense diet, are key to help protect the lungs and even reduce lung damage and disease symptoms. What’s more, specific foods and nutrients have even been identified that are particularly beneficial for lung function. Based on this, we took on the task of selecting the most prominent.

Few vegetables are as vibrant as beets, their intense color proportionally resembles their nutrient density, and it also contains chemical compounds that optimize lung function. One of the most striking aspects of beets and beet greens is their nitrate content, which is considered a key substance for the lungs. Nitrates help relax blood vessels, lower blood pressure, and optimize oxygen uptake. In addition, there are references in which it has been shown that supplements and the consumption of beets, improve physical performance and lung function in people with lung conditions, including conditions like COPD and pulmonary hypertension, a disease that causes high blood pressure in the lungs. It is important to mention that beet greens are also a great ally, largely because they are packed with magnesium, potassium, vitamin C and carotenoid antioxidants, all of which are essential for lung health.

Peppers are a perfect addition to the diet, colorful, nutritious and highly versatile. They are among the richest sources of vitamin C, a water-soluble nutrient that acts as a powerful antioxidant in your body. Specifically, it is known that getting enough vitamin C is an especially important nutritional measure to keep the lungs in good condition and protect smokers. In fact, due to the damaging effects of cigarette smoke on the body’s antioxidant stores, it is recommended that smokers consume An additional 35 mg of vitamin C per day. However, many studies show that smokers with a higher intake of vitamin C have better lung function than those with a lower intake of vitamin C. For more context: Consuming just one medium-sized sweet red pepper (119 grams) provides 169% of the recommended vitamin C intake.

An apple a day from the doctor and lung problems will save you. There is scientific evidence in which it has been shown that Eating apples regularly can help promote lung function. Specifically, studies show that apple intake is associated with a slower decline in lung function in ex-smokers. Also, consume five or more apples per week is associated with increased lung function and a reduced risk of developing COPD. The powerful antioxidants (including flavonoids and vitamin C) in apples have the ability to cleanse the lungs and are linked to a lower risk of asthma and lung cancer.

Pumpkins are much more than an iconic element of the Halloween celebration, they are a true nutritional treasure. Its brightly colored meat is not only visually appealing, it contains a variety of plant compounds that promote lung health. They have been found to be especially rich in carotenoids, including beta-carotene, lutein, and zeaxanthin, all of which have powerful antioxidant and anti-inflammatory properties. Studies show that having higher levels of carotenoids in the blood is associated with better lung function in both older and younger populations. For smokers, the consumption of foods rich in these carotenoids are a great ally to avoid damage to lung health.

Undoubtedly, in recent months all the nutrition and health trends speak about the medicinal power of the turmeric root. It is well known that it is a great protector of health in general due to its powerful antioxidant and anti-inflammatory effects. Curcumin, the main active component in turmeric, is the main reason for its medicinal benefits and is especially beneficial in supporting lung function. According to a supported study of 2,478 people, it found that curcumin intake is associated with better lung function. Furthermore, the lung function of smokers who had the highest curcumin intake was significantly higher than that of smokers who had low curcumin intake. To be more precise it was related to a 9.2% increase in lung function.

Tomatoes and derived products are a staple in any diet and are also among thes richest dietary sources of lycopene, a carotenoid antioxidant that is directly related to better lung health. Consumption of tomato products has been shown to reduces airway inflammation in people with asthma and improves lung function in people with COPD. Furthermore, tomato intake is also associated with a slower decline in lung function in ex-smokers. Tomatoes are also great dietary additions for weight loss and high blood pressure.

Of course, we cannot leave without talking about one of the most outstanding superfoods of the moment: the Cranberries. Turns out, these little blue strawberries are packed with nutrients and consumption has been associated with a number of health benefits, including the protection and preservation of lung function. Blueberries are a rich source of anthocyanins, more specifically: malvidin, cyanidin, peonidin, delphinidin, and petunidin. They are powerful pigments that have been shown to protect lung tissue from oxidative damage. And there are many references in this regard, one of the most prominent is a study conducted in 839 veterans which found that the intake of blueberries is associated with the slowest rate of decline in lung function. In particular, consuming 2 or more servings of blueberries per week slowed the decline in lung function by as much as 38%, compared to no or low blueberry intake.