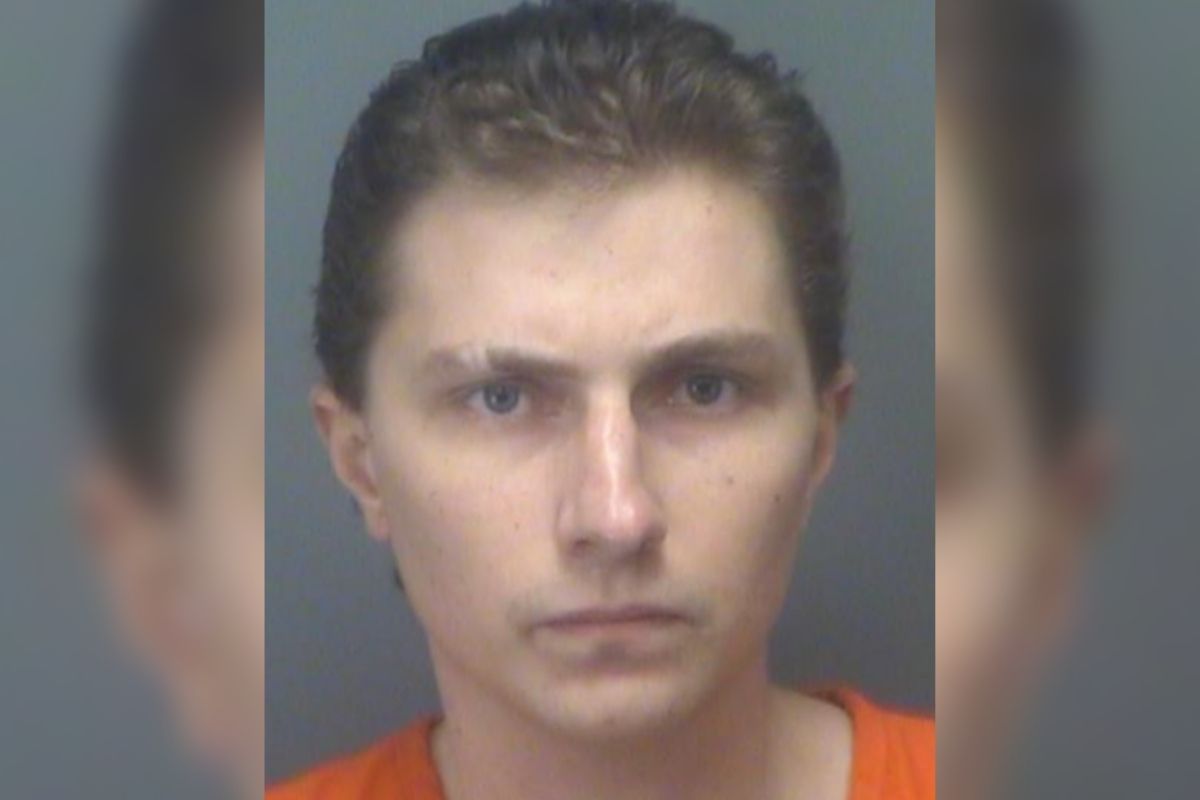 Today the police announced that on Thursday morning a Clearwater man was arrested for conspiring to kidnap, rape and kill a minor.

The officers who arrived at the house of 26-year-old Jacob Holman, announced that in the place they found several instruments that the man was collecting in these days and that the material found in Holman’s house: “It would help facilitate the kidnapping, rape, murder and elimination of a little girl ”.

As revealed in the arrest report, the man had duct tape, some gloves, a first aid kit, condoms, a shovel and a flashlight, objects that were not collected in a single day, but since he began to develop his plan.

During the investigation, detectives found child pornography on the defendant’s cell phone, as well as a list that exposed his macabre plan to kidnap a minor and then throw it in the trunk of his car.

Not satisfied with the material, the photos and the list, a video was also found that was filmed by him, of a 5-year-old girl who could have been the victim of Jacob Holman.

The same report has revealed that the accused, Jacob Holman, agreed to have filmed the videoAs well as having made the list, however, he did not disclose why he did it, where he did it and who the girl he filmed was.

The 26-year-old man was arrested on charges of kidnapping and possession of child pornography.

This It’s not the first time that Jacob Holman has been in trouble with the lawAccording to his record, he has a couple of arrests for domestic assault and drug possession.

So far the police have not released who was the girl to whom JAcob Holman recorded and possibly had his sights set on carrying out his plan.

The police have also asked society that if they recognize him and have suffered an attack on his part to contact the authorities so that his case is escalated and does not go unpunished; They have also made available a line where they can make a complaint, which, as in other cases like this, will remain anonymous to avoid any retaliation.