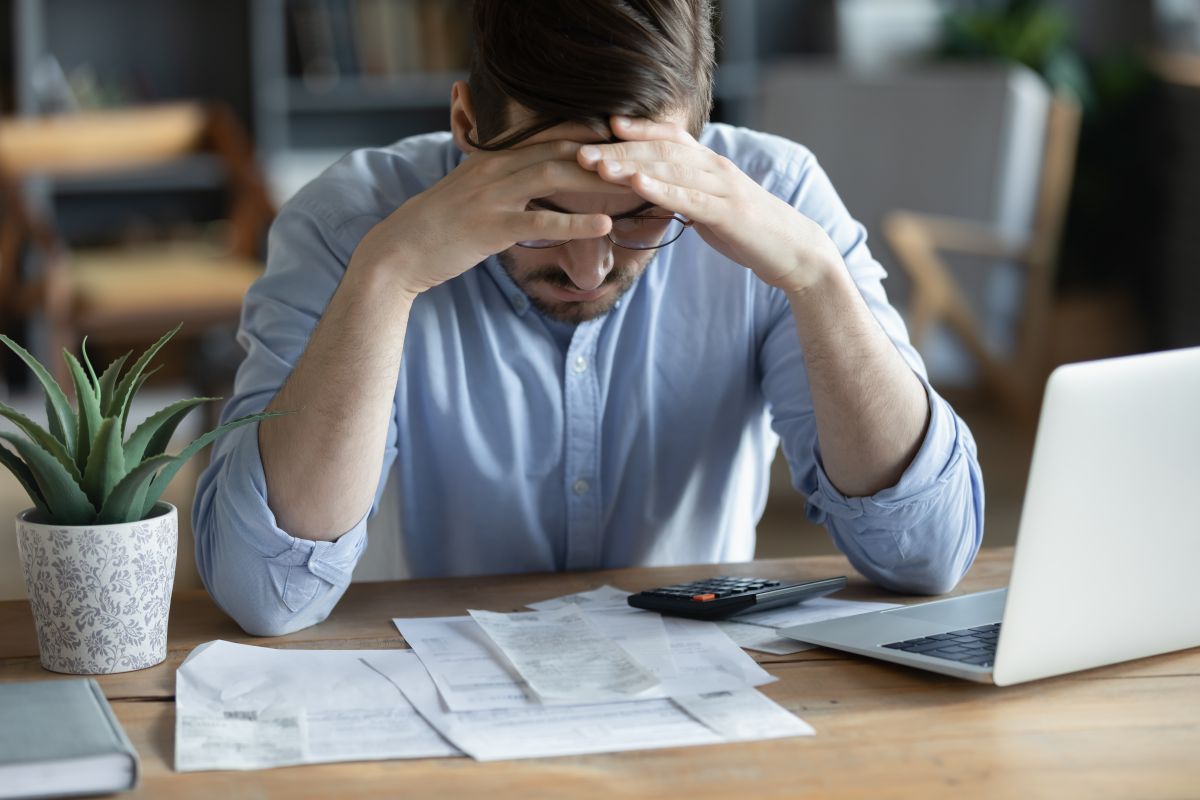 An analysis of credit profiles by former FICO Scores architect Frederic Huynh found that debt settlement is a viable option for consumers looking to resolve their severe debt.

According to the study, consumers looking to resolve their issues through debt settlement perform better on multiple credit score metrics than consumers who file for Chapter 13 bankruptcy.

The Implications Debt Relief Strategies Like Bankruptcy and Debt Settlement Have on Credit Profiles and FICO Scores is an essential factors for many consumers when considering their options for resolving severe financial difficulties.

The study, “Debt Settlement and Bankruptcy: A Comparison of Credit Scores,” found that six years after starting debt relief, consumers who went through debt settlement had higher average FICO scores than those who filed for bankruptcy.

Huynh spent 18 years overseeing the development of FICO Scores and was the architect of FICO Score 8 and FICO Score 9. He is currently Vice President of Data Optimization at Freedom Debt Relief (FDR), a provider of debt resolution services in the United States.

Huynh’s research found that after six years of starting their respective debt relief strategy, debt settlement clients were more likely to qualify for a valid FICO Score than those who filed for bankruptcy, meaning they had enough recent credit history to calculate a score.

As a result, consumers after debt settlement will generally have greater access to more affordable credit and fewer impediments to obtaining services that require a valid credit score compared to those who file for bankruptcy.

Another relevant finding is that debt settlement clients demonstrate a lower risk of filing for bankruptcy in the future, as measured by the Equifax Bankruptcy Navigator Index, a credit risk model designed to predict consumers’ future bankruptcy risk. This is particularly notable because bankruptcy risk scores provide a more direct metric of whether a consumer’s indebtedness or financial stress has been addressed.

“Bankruptcy has long been accepted as an effective strategy for giving over-indebted consumers a fresh start on their finances,” Huynh said. “This research shows that debt settlement can also be a viable debt relief strategy for consumers in financial distress particularly when used as an intervention before consumers reach the point of having no choice but to file for bankruptcy.”

Huynh’s research also found that consumers seeking debt settlement are better equipped to reestablish a favorable credit profile and obtain essential financial services responsibly than those who have filed for bankruptcy. For example, 8.2% of debt settlement clients obtained a new mortgage 5-6 years after starting debt relief compared to 5.5% of those who file Chapter 7 and 3.2% of those who file Chapter 13.