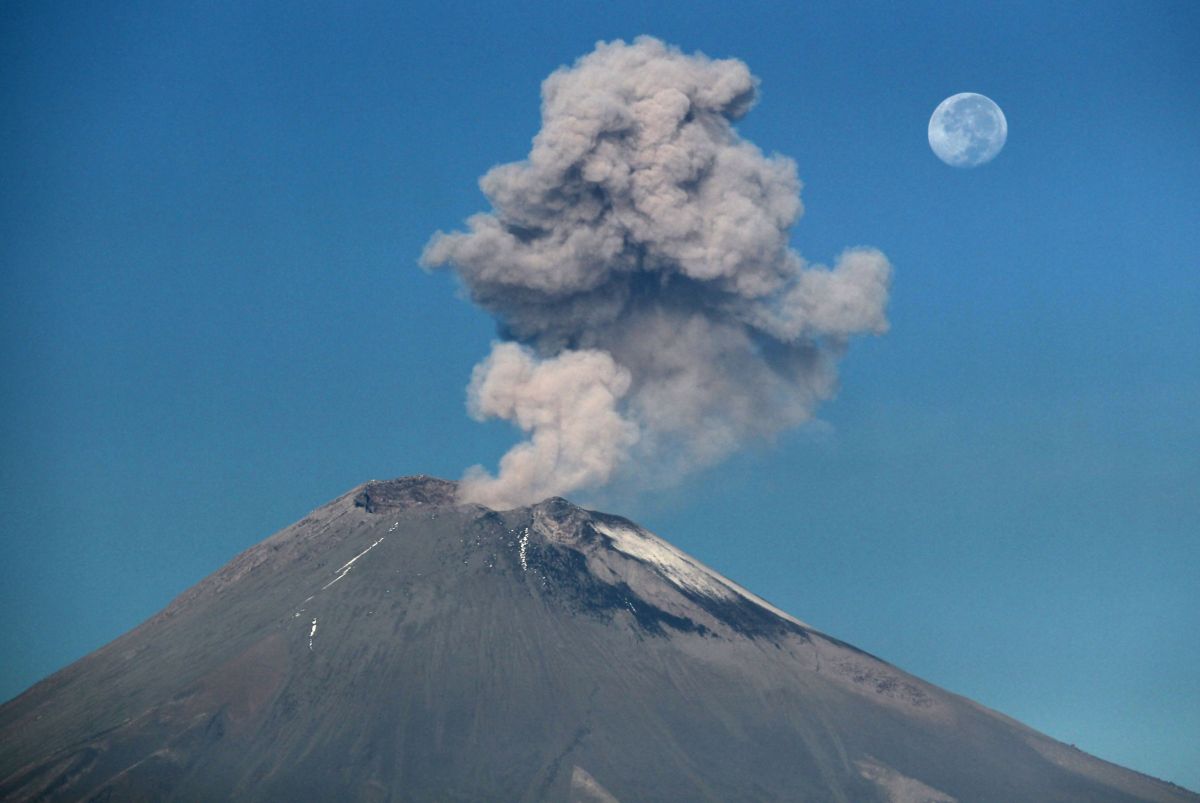 A 22-year-old mountaineer was killed and a fellow climber was injured when They fell almost 150 feet while climbing “the forbidden peak” of the Popocatépetl volcano in Mexico, as reported by CBS News.

On June 24, the Mexican Mountain Rescue and Assistance Volunteer Brigade confirmed that climbers fell into a ravine about 1,000 feet from the volcano’s craterwhich suggests that they had reached the crater or were very close to it, the media reports today.

Access to the volcano has been closed to the public since 1994.

Local media have suggested that the person with whom the young woman climbed was her “guide” and her “boyfriend”, and that the reason for the fall would have been because the Popocatépetl volcano ejected stones that would have hit both.

The mayor of the nearby town of Ozumba, Valentín Martínez Castillo, shared on Facebook that the woman who died in the volcano was identified by her father as Diana Gabriela, 22, a resident of the town.

“We are receiving the unfortunate news that the 22-year-old girl who went by the name of Diana Gabriela “N” lost her life due to a 50-meter fall into a ravine in the area called “Las Cruces”, of the Popocatépetl Volcano, being a native of #Ozumba”, he pointed out.

“The body of the young woman has been transferred to the Amecameca Prosecutor’s Office. Her father, her father, according to the news part of # CivilState Protection, has identified her, ”she added.

“I am very sorry for the loss of the young woman and again we thank all the #Rescuers from the different institutions for doing their best to help the young people. We are attentive and pending to help the family in whatever is necessary, I have already communicated with the father and I thank the Attorney General of the State of Mexico based in Amecameca that they already attend to him in a timely manner, ”he concluded.

The woman’s body was successfully transported from the ravine called “Las Cruces”.

The nearly 18,000-foot-high volcano has recorded phases of “intense activity,” according to Mexico’s National Center for Disaster Prevention. Mexican authorities have determined that the first 7.5 miles from the crater are the most dangerous. The volcano has ejected various substances ranging from ash, lava and rock fragments the size of cars.