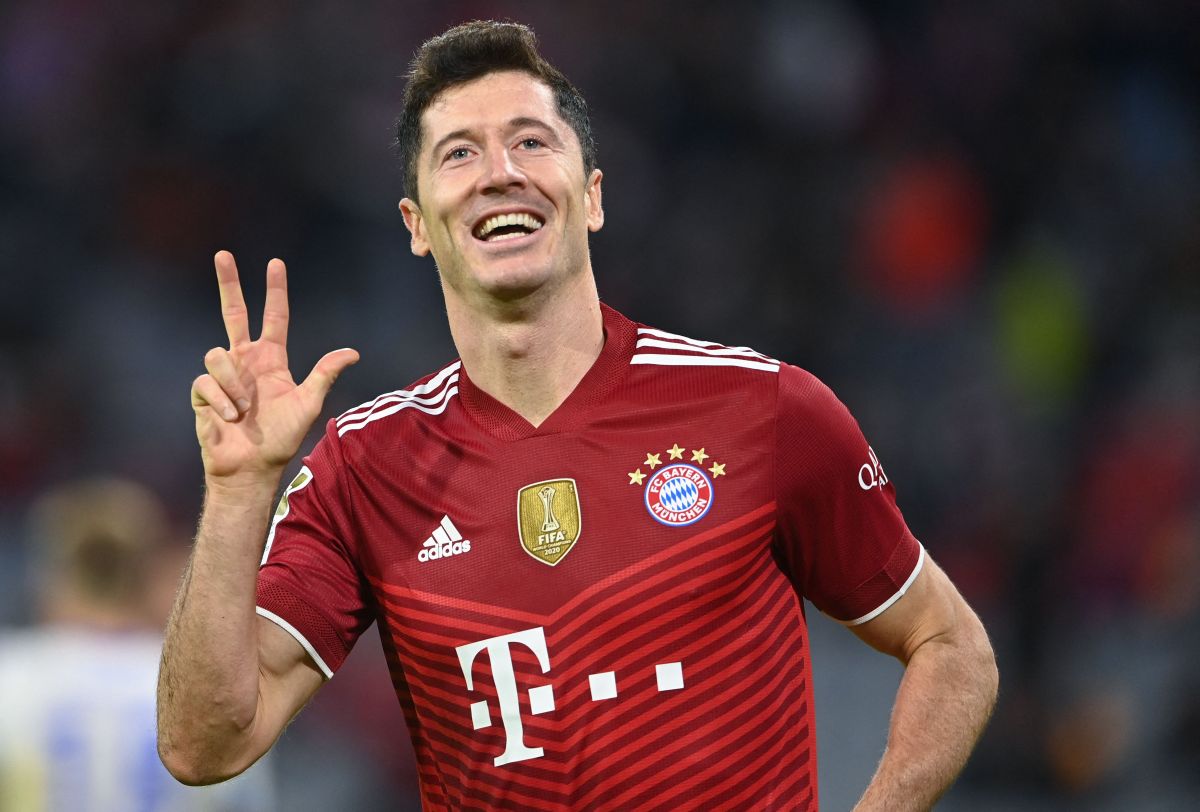 Polish striker Robert Lewandowski’s wish finally came true and Bayern Munich ended up accepting FC Barcelona’s offer for the legendary striker to become a new player in the eleventh squad for next season.

The news of the signing of Robert Lewandowski was announced by the renowned Italian journalist specializing in the transfer market, Fabrizio Romano.

“Robert Lewandowski to Barcelona, ​​here we come! Bayern has just informed Barça that it has accepted the final proposal. Agreement finally in place between all parties, ”the Italian journalist wrote through his Twitter account.

The cost of transferring Robert Lewandowski

According to the Mundo Deportivo portal, the cost of Lewandowski’s transfer would be valued at 45 million fixed euros plus five million euros in variables. The Polish striker would be signing a contract with the Barça squad for the next four seasons. It remains to be seen if the striker will arrive directly in the United States to join the culé pre-season or, on the contrary, he will go through Spain first.

In this way ends what was a real novel since Robert Lewandowski expressed his desire to leave Bayern Munich for FC Barcelonaa team that he always had on the radar from the moment he communicated his decision.

Robert Lewandowski is the fourth signing that Joan Laporta manages to achieve so that he joins the orders of Xavi Hernández and whose plan is to return FC Barcelona to the front pages of Europe. Andreas Christensen, Franck Kessié and Raphinha were the first three signings from the Premier League all.

FC Barcelona only has to try to close the signing of Frenchman Jules Koundé and thus be prepared to face the next campaign. Robert Lewandowski arrives at FC Barcelona as an exclusive request from Xavi Hernández.

. They report that Raphinha would be traveling in the next few hours to join FC Barcelona
. “We know that Lewandowski wants to come”: At FC Barcelona, ​​the players are waiting for the Polish striker
. Bayern opens the doors to Serge Gnabry and gives Real Madrid the green light to negotiate his signing